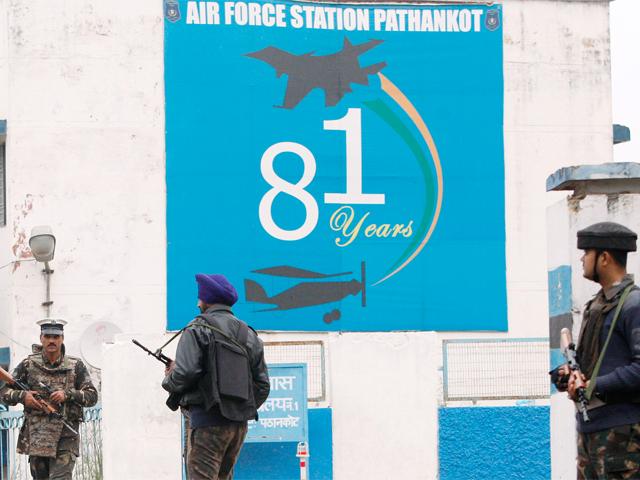 Pathankot has been in the news for one reason or the other, from the time the Airbase in the city was attacked in 2016. In a major action taken by the government, the Pathankot airbase commander has now been sacked, citing lapses in the terrorist attack.

The sources said the action has been taken in line with Prime Minister Narendra Modi’s thinking of zero tolerance towards incompetence.

The terrorist attack took place on January 2, 2016. A heavily armed group attacked the Pathankot Air Force Station which is a part of the Western Air Command of the Indian Air Force.

Four attackers and three security forces personnel were killed in the initial battle.

The report, scooped by India Today TV, said the Pathankot attack took place because of several other lapses on the part of the security forces.

According to a probe carried out in the terrorist attack, the Indian Air Force commandos fled gunfight.

The sources further said the Garud commandos manning the airbase were not battle ready.

Incidentally, its the same terrorist attack in Pathankot for which Television channel NDTV was recommended to be taken off air for a day on November 9 after an inter-ministerial committee deemed that it had violated broadcast norms while reporting on the Pathankot terror attack in January 2016.

The ministry of information and broadcasting had announced the decision after the committee concluded that the channel had revealed “strategically-sensitive” details of the air base while relaying news from the spot during the terror attack on January 2.

NDTV India had however vehemently denied the charge saying that it was a case of “subjective interpretation” and that most of the information they had put out was already available in the public domain in print, electronic and social media. NDTV also asserted that the stories run by it were infact much more balanced than most of other channels that too had run the same / similar stories.