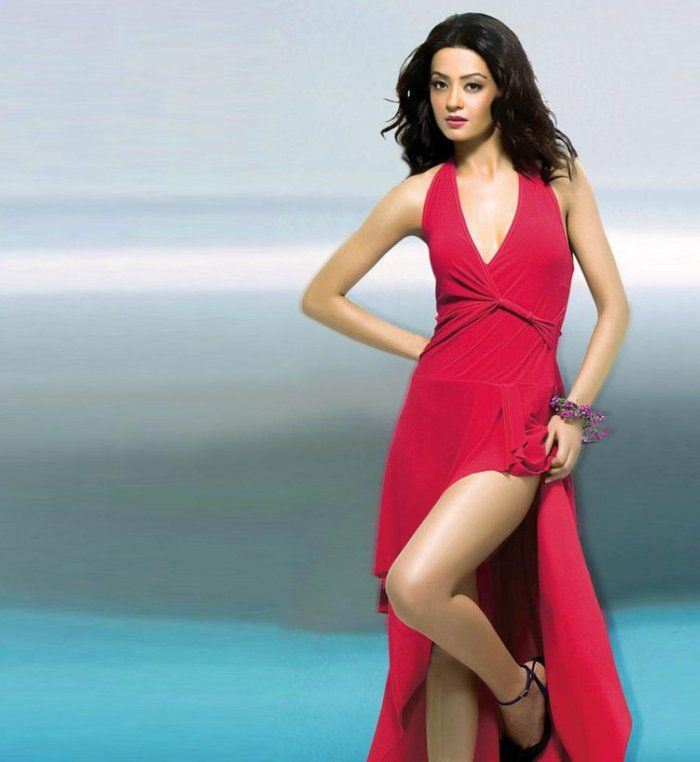 Chandigarh, Updated – May 2019; Punjabi cinema is considered to be blessed with one of the most beautiful and hottest punjabi actresses and models. It is this very reason that Punjabi Cinema dominates and competes with any other cinema across the spectrum. It comprises of abundant talent. Some of the top hottest punjabi actresses selected after due diligence at N4M Network are listed here. Our list is the primary source of reference for national and global agencies. It helps rank artists across streams of talent. So hold your breath, here are the very best and the Top Hottest Punjabi Actresses of Year 2018-19.

Surveen Chawla tops our Top 10 Hottest Punjabi Actresses list of 2016-17 and continues to reign at No 1 in the updated list of 2018-19 . One of the most beautiful and talented in Indian cinema, Surveen Chawla was born on July 16, 1984. Surveen is a package of Punjabi actress, dancer, and model. A weight loss enthusiast, she made her first appearance in Bollywood for “Ugly” in 2013. Thereafter she appeared in Punjabi movie Singh vs Kaur & Disco Singh. Hate story 2 in 2014 made her quite famous in Bollywood. She is one of the most seductive and Hottest actress in Punjabi Cinema right now.

Simran Kaur Mundi, Punjabi Actress, model and former Femina miss India was born on September 13, 1988. Simran made her first appearance in Bollywood for “Kuku Mathur ki Jhand ho Gayi” in 2014. Before that Simran’s first appearance in Punjabi cinema was for “Best of Luck” in 2013. Simran later starred romantic-comedy Bollywood movie “Kis Kisko Pyaar Kroon” in 2015 which made her very famous in Bollywood.

Sonam Bajwa was born on August 16, 1989, in Punjab, India. She debuted in Punjabi film industry in 2013 with Best of Luck, she also worked in Tamil movie “Kappal”. Sonam has also starred in award-winning Punjabi movie “Punjab 1984”. Sonam was one time nominated in PTC Punjabi cinema awards for best actress.

Simarpreet Kaur Chahal is an Indian film actress from Ambala who mostlyly works in Punjabi films. Simi was born on 9 May 1992 to parents Harpreet Kaur. Her upcoming movie Chal Mera Putt is slated to hit big.

The former miss world Punjaban Japji Khaira is the finest and most gorgeous Punjabi actress and model. She has been listed in our Top Most Hottest Punjabi Actresses. Japji was born on July 1985 in Punjab, India. At the age of 22 Japji’s first appearance was in Mitti Wajaan Maardi. Japji has done many Punjabi movies in the last couple of years. Some of these are Ishq Brandi, Singh vs Kaur, Dharti, she starred in 8 movies till now

The Former miss world contestant is the cutest and beautiful model and actress in Punjabi industry. Her blonde hair, light brown eyes, and hottest body figure made her cutest Punjabi girl.

Himanshi Khurana is another hot and sexy actress in Punjabi cinema. She is one of the most acclaimed model of Punjab music videos in present times. Himanshi has starred in innumerable Punjabi music videos. She gained a good fan following for her incredible acting in music videos. She also appeared in so various magazine and album covers and photo shoots.

For any communication, please feel free to write to us through N4M Contact Us page or email us at surveys@news4masses.com . Artists can forward updated profiles and pics to N4M Reviews for consideration. Lists are revised semi-annually.