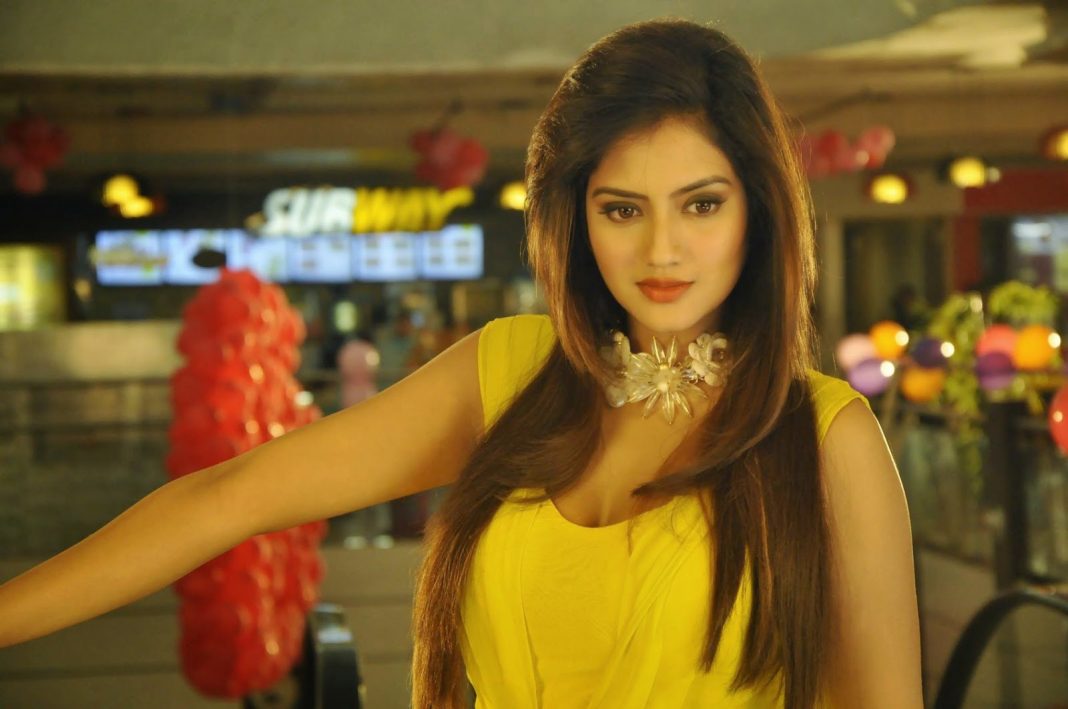 Updated: 09 Jun 2019. The Bengali Cinema also referred to as Tollywood, has produced many most beautiful bengali actresses that form part of the present bollywood. As a result there is always a stiff competition amongst the damsels to be at the top in Tollywood. Some of the best bengali actresses selected after due diligence by N4M Media team are listed below. Our list is one of the most authentic and primary source of reference for national and global agencies. It helps rank the Actresses across streams of talent globally. So hold your breath, here are the Top Most Beautiful and Hottest Bengali Actresses of Yr – 2019.

Raima Sen is the granddaughter of famous great Bengali actress Suchitra Sen. Her mother Moonmoon Sen was also a Bengali actress. Raima is well known for her art films. But, she has two attractive eyes to catch anybody’s attention. She acts well too. As she doesn’t act in commercial films by choice, she is at the bottom of this list according to the public views.

Actresses who gained a huge popularity in a short period of time, Payel Sarkar is one of them. Payel Sarkar is an Indian actress who has appeared in Bengali Films and Hindi television. Payel Sarkar completed her degree in history from Jadavpur University in Kolkata in 2004 and was a cover page model for the Bengali teen magazine Unish-Kuri.

Paoli dam is the hot Indian Bengali actress . She is known for her hot scene in different movies. She is also a Hindi film actress. Her ‘Hate Story’, a Hindi film gave her a huge popularity as a super hot actress in film world. She has immense talent in acting and is destined to be on the rolls.

Pooja came into acting just some years ago. Her recent hit film was with Tollywood superstar Dev. She is quite a talented actress and stands at 7th position in Tollywood.

Like Mimi Chakraborty and Nusrat Jahan, she is a new generation actress. She gained popularity by her most successful film ‘Awara’ with co-actor Jeet. In this film Sayantika proved her acumen and prowess in acting. A very aspiring actress in present day Tollywood.

Mimi Chakraborty is a new comer in Indian Bengali films. Her some recent successful films came her in fourth position in the top ten actress list.

Srabanti is in 3rd position now. She is the senior actress in Kolkata among the new generation. But her youngest look and excellent beauty she keeps her popularity yet. Srabanti Chatterjee entered into the film industry at the behest of her husband Rajib, a Bengali and Hindi film director. Once into acting she has never looked back and has given several hit films.

Nusrat Jahan is also a new actress. Her terrific performance in the films helped her to gain the 3rd position in the order of ranking by N4M Network. She is a good dancer as well. Her talent is bound to take her places.

Koel holds on to 2nd position and  is one of the most popular Indian Bengali actress. Koel’s father Ranjeet Mallick and hubby Nispal Singh have always been a source of inspiration for her. Koel Mallick acted in many Bengali films and has given several hit films as well. Her first successful movie was ‘Bandhan’ with actor Jeet. Later she acted in Shubhodrishti, Premier Kahini, Hero, MLA Fatakeshto, Mon Mane Na, Saat Pake Badha, Paglu , 100% Love and many more.

Subhasree is beyond doubt the top Indian Bengali actress in Kolkata film industry at present. Subhasree Ganguly’s most notable works are Challenge, Romeo, Pran Jai Joloa Re, Romeo 420, Khoka Babu, Boss and more. For her cute and beautiful figure she is the most sought after dream girl in Indian Bengali films arena.

PN1: We encourage our readers to forward their views, votes, opinions and recommend favourites for inclusion in N4M Media’s “Top Most Famous” lists. Lists are updated semi-annually. Write to “Kind Attn: N4M Survey” in subject line to email address: surveys@news4masses.com or fill in the Contact Form