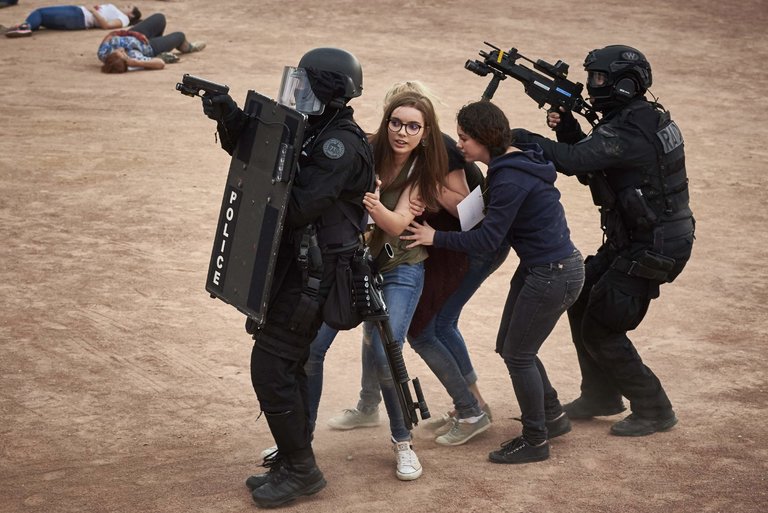 France – Recent years have seen an ever increasing cycle of violence across nations. The crackdowns, the regime changes and the consequent terror attacks have all but spiralled into a vicious cycle of violence sweeping across many parts of the world.

In all the violence and counter violence, France distinguishes itself to become the first nation in the world to come out with a very thoughtful measure in support of the victims of terror. The French citizens will contribute an extra 1.60 euros ($1.67) on their property insurance policies to help finance a fund for victims of the extremist attacks that have recently hit the country.

The measure comes into force on Sunday the 1st of January 2017 and requires policy holders across the country to contribute 5.90 euros instead of 4.30 euros.

French government officials said in October when they revealed the scheme that about 90 million insurance policies are floating the fund, which currently has reserves of 1.45 billion euros.

More than 200 people have died in France in attacks over the last 20 months. The Bastille Day truck attack in Nice that left 86 dead this summer cost between 300 and 400 million euros, approximately the same as the November 13, 2015, attacks in Paris, which left 130 people dead.

Top 5 Digital Transformation Trends To Look Out For In 2020

Top 5 Digital Transformation Trends To Look Out For In 2020