Indian traffic policeman Surendar Singh waved away clouds of dust and smoke, and unbuttoned his shirt to show a small box bulging out of his chest.

“It literally keeps me alive,” said Singh, 48, as he showed the implanted cardiac defibrillator device that detects when his heart rhythm goes dangerously awry and delivers a shock to restore it to normal.

“It’s the price you pay for working in this madness,” he said, gesturing to a clogged intersection in the northern city of Bhiwadi, found to be the most polluted in the world.

The city’s air carries more than 20 times the World Health Organization’s recommended maximum level of tiny airborne particles known as PM 2.5, which can penetrate deep into the lungs and cardiovascular system, it found.

Doctors say long-term exposure to polluted air can cause health problems from asthma and lung cancer to reduced blood oxygen levels that can cause irregular heartbeats that manifest in chest pain, tightness, or palpitations.

That could explain why Singh fell ill. He always ate nutritious food, and never smoked or drank alcohol.

But he believes 27 years of breathing palls of exhaust fumes, road dust and toxic industrial air have taken a toll – from wheezing and hacking coughs to chest pain in 2018.

Singh was moved to a largely indoors role last year, to the envy of his colleagues who return home with red eyes, headaches and sooty grey uniforms after 12-hour shifts on the streets.

But not everyone shares his concerns.

Dozens of outdoor workers – from sweepers, street vendors and construction labourers to security guards and tuk-tuk drivers – said they knew nothing of the poor-quality air they were breathing and questioned its impacts on health.

Many were confident they were immune to any diseases that could come with working in such noxious settings.

“What’s the worst that could happen? I could die? If I don’t work here, I will face the same outcome sooner,” said Rohit Yadav as he picked up a container of gravel from a roadside to dump into a truck.

“Pollution is not a concern for poor people. Filling our stomachs is.”

India is home to 63 of the 100 most polluted cities in the world, according to IQAir.

A two-hour drive to Bhiwadi from New Delhi – which was ranked the most polluted capital for the fourth time in a row – provides a snapshot of India’s air quality woes.

Such a cocktail of pollutants is likely to reduce the life expectancy of about 40% of Indians by more than nine years, according to a report published by U.S. research group the Energy Policy Institute at the University of Chicago (EPIC).

“It’s a slow poison that corrodes your body over years,” said Sunil Dahiya, analyst at the Delhi-based Centre for Research on Energy and Clean Air (CREA).

Ignorance about those risks among Bhiwadi’s workers – many of whom choose not to wear masks – reflects the government’s failure to raise awareness as pledged in the National Clean Air Programme published in 2019, Dahiya said.

The Environment Ministry, which published the programme, did not immediately respond to a request for comment.

Labour rights activists say it can have significant effects on workers’ cognitive and physical performance, lowering their productivity, and resulting in additional medical expenses.

For outdoor workers whose jobs leave them more exposed, it becomes a lose-lose situation.

“They cannot economically afford to remain inside their homes,” said Jagdish Patel, director of Peoples Training & Research Centre, a voluntary organisation focused on improving conditions and safety for workers.

Experts at Bhiwadi’s regional pollution control office (RSPCB) questioned whether the city really has the world’s dirtiest air, pointing out that results are skewed by the fact some areas lack air quality measuring devices.

But that does not mean they can have a “business as usual” approach to the findings, said Umesh Kumar, an assistant executive engineer at the RSPCB.

The RSPCB is working to shift factories using dirty fuel such as coal, wood and diesel to cleaner alternatives like natural gas.

But other issues – from road and construction dust to trash burning – needed to be handled by the other agencies such as the transport department, real estate regulator, municipality, and industrial corporations, it said.

The agencies did not respond to repeated requests for comment.

“We are making progress, but not fast enough,” said Sohan Lal, a statistical officer at the RSPCB, who works 16 hours a day, often conducting surprise checks at factories.

Some labour rights campaigners suggested that Indian workers should get frequent health check-ups that can help employers take steps like reducing their work hours if air quality is impacting them.

But for Lapreet Kaur, her 12-hour shift at a tollbooth plaza is her ticket out of poverty.

She said she hated wearing a mask because it made her feel hot and breathless, and affected her work – a view echoed by almost every worker, including traffic police and pollution control officers.

“This doesn’t affect me,” said Kaur, 24, as a lorry left a trail of black smoke near her booth.

“Even if it did, I would still do this because I want to be independent. I want to pay for my own wedding, and have children and provide for them.

“And this is the only way I can get there.” 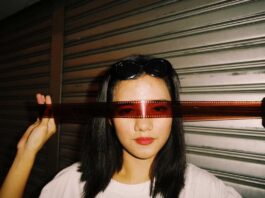 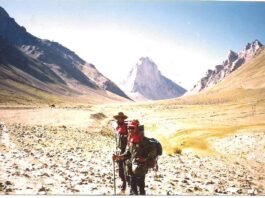 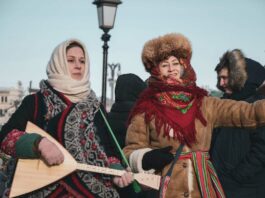 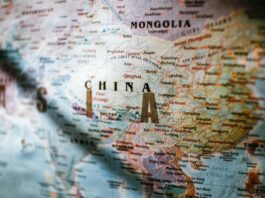 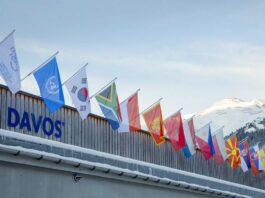 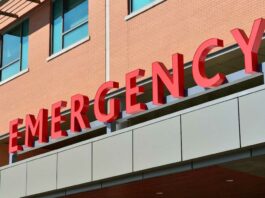 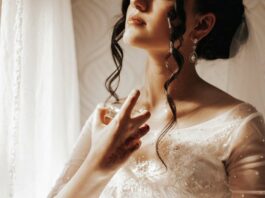 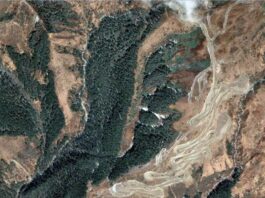 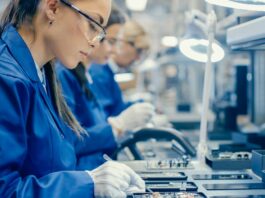 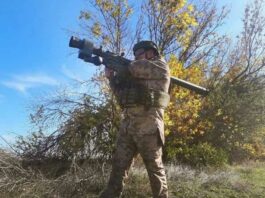 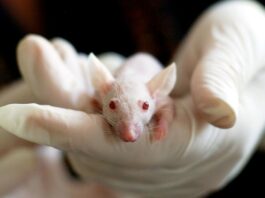 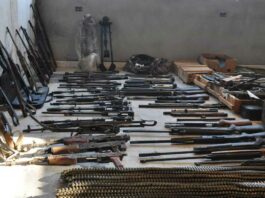