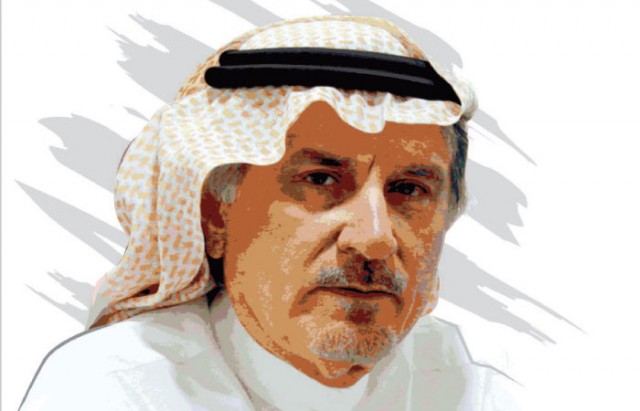 The situation is becoming grimmer and grimmer for expatriates as we enter the second month of amnesty. The fee for the renewal of sponsorship has gone up. Heartless sponsors are demanding more and more money and threatening to send their employees to detention centers.

White-collar workers have also not been spared. One feels sorry for those who have been here for decades and now find themselves out on a thin limb.
For many employees, the tragedy has been compounded by the fact that those who brought them to the Kingdom to work are now deceased. These workers have now been “inherited” by the relatives of the original sponsor. These are not individual cases. I have written in the past about an educated man who after having spent 34 years here was taken to a deportation center, jailed for five months and was then sent home packing.

On the plane last week, I met an Asian cab driver who pays SR800 every week to his employer. He just renewed his iqama (residence permit) and paid the required fee to the Ministry of Labor and Social Development. These are not isolated incidents. There are dozens of such cases.

Listen to what Yeroon Amma says: “Those selfish and greedy sponsors deserve to stay in such a detention center, not their victims. Nowadays, they announce the so-called amnesty period in order to rid the country of undocumented workers and illegal residents, but the root cause of the problem is the kafala (sponsorship) system. It is still here after years and years of complaints about it. Are they going to announce another three months of amnesty? This is futile.” She is right.

Arham Ali Ahmed’s observation is not wrong either: “Many people are still suffering inside detention centers and have been waiting to be deported for many months. Most of them came with a work visa and their sponsors asked them for money to renew their iqamas. If you do not give the sponsor all the money that he wants, he will report that you have run away and you will become illegal as if you had entered the country without a visa.”

Naggita Anita wrote: “All Saudis should realize that the people they employ are human beings like them and they should be treated as such. Employers should treat those who work for them in the same way that they would wish to be treated themselves. And they should realize that they have a responsibility to pay their workers on time, because people come to this country to work and be paid.

However, some people make you work in their house and in the end they refuse to pay you even though you have left your family behind and need to send money to support them.” This is so tragic.

A Saudi friend wondered why I keep writing about these issues in particular. My answer to him is: “We all should strive so that not one act of injustice is done in our Kingdom.” It is up to us — the law-abiding citizens — to convey this to the authorities.