A major setback to Chief Minister Yogi Adityanath’s “Badla Lengey” (will take revenge) approach to governance. An approach that dwells more on the ideology of revenge against anti-CAA-NCR-NPR protests by a state govt instead of maintaining law and order.

The remnants of Judiciary, considered having gone opaque for sometime, has come to the rescue of the students of Aligarh Muslim University and the violence in the aftermath of the Anti-CAA-NRC-NPR Protests. The Allahabad High Court on Monday directed the Director-General of Uttar Pradesh Police to identify and take action against the policemen who were involved in lathi-charging the AMU students inside the Aligarh Muslim University campus.

The court has asked the officers concerned to adhere with the recommendations at the earliest and to submit a compliance report on March 25.

The honourable high court had last month directed the National Human Rights Commission to probe into the allegations of police violence and “stray incidents of damaging vehicles and arson” and submit its report within 5 weeks.

The investigation was conducted by a 6-member team of the National Human Rights Commission (NHRC). The NHRC recommended that strict action must be taken against the guilty policemen in accordance with the law apart from compensating the injured AMU students.

Pertinent to note that the Uttar Pradesh Police had been caught on camera committing gross violations that belittle the tags of a trained and armed police force of a democratic set up. Even in other towns of the state of Uttar Pradesh (India), there had been allegations of gross excesses with policemen barging into homes of people at the dead of night and ransacking their entire households. Allegations of policemen assaulting and thrashing women and jewellery being robbed by the cops had caught the attention of the international media drawing condemnations worldwide. 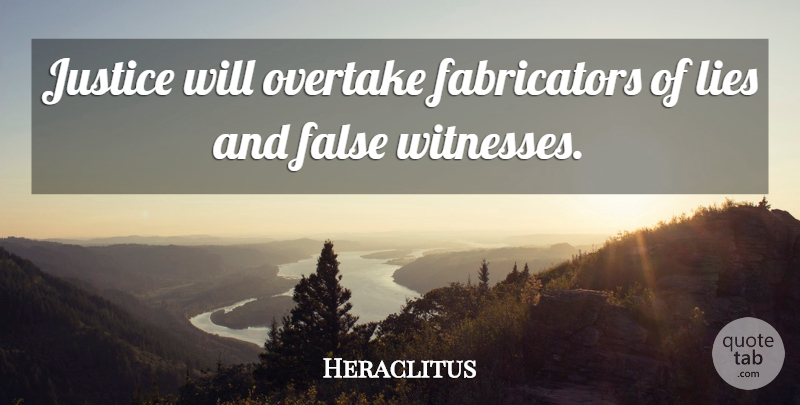 The petitioner in the case had submitted that the students had been peacefully protesting against the Citizenship Amendment Act (CAA) since Dec 13. However, the UP police along with Para military forces on December 15, forcibly barged into the University campus without any just and valid reasons.

The report submitted by the Commission made the following recommendations:

a) Directing the Chief Secretary Govt. of Uttar Pradesh to provide suitable compensation to the six students who have been grievously injured commensurate with their injuries, on humanitarian grounds.

b) Directing the DGP-Uttar Pradesh to identify the policemen (both district police and PAC), as seen in CCTV footages involved in stray incidents of damaging motorcycles and unnecessarily caning the apprehended students which has no bearing on the task of controlling law and order. A suitable action may also be taken against them as per rules and provisions that exist for subordinate officers in UP Police. The police force should be sensitized and special training modules be carried out to inculcate professionalism in handling such situations.

c) Similar directions as in point (b) above may also be given to the Director-General, CRPF for RAF. RAF being a specialized force primarily set up to deal with riots and handle law and order situations, should show utmost professionalism in such crisis situations while at the same time, respecting the human rights of civilians also.

d) Directing DGP of UP, to ensure that the SIT set up vide his order dated 06/01/2020 investigates all the related cases on merits and in a time-bound manner. The Hon’ble court may also like to set the time limit and periodic review, if any, for the completion of investigations on time.

e) The DGP UP and Senior Officers are also advised to improve and set up a robust intelligence gathering system. Special steps may be taken to counter rumour-mongering and circulation of distorted and false news, especially on social media. This is to better control such law and order incidents which occur spontaneously and unexpectedly.

f) To direct the AMU-Vice Chancellor, Registrar and other authorities to establish a mechanism of better communication with the students’ fraternity so that they are not influenced by outsiders and rusticated unruly students. They should take up all confidence-building measures to rebuild the trust of students so that such incidents do not occur in future.”

The Court has asked for compliance at the earliest and directed the administration to submit the report by all means before the 25th of March 2020.

The strict action by the honorable court against the erring policemen holds a ray of hope of bringing the rogue policemen to face justice and instill some amount of discipline in a uniformed force that takes oath on upholding law and order of the land, instead of vitiating it at the behest of some criminals having made inroads into the polity.

It should also serve as a reminder for the administration and the police forces of other states that “Never mind delayed, but Justice will catch up” to the wrongs perpetuated by those meant to uphold law, order and justice in a democracy.