Reformers such as Dayananda Saraswati, Swami Vivekananda, Jyotiba Phule and others of their ilk promoted female education. The cultural and ideological struggle taken up by the socio-religious movements helped to build up national consciousness.  M.G. Ranade and R.G. Bhandarkar set up the Prarthana Samaj in 1867 and campaigned against child marriage and the purdah system, preached widow remarriage and emphasised female education.

By the end of the 19th century, there were several women who had become aware of the need for social reform. Pandita Rama Bai wrote about the unequal treatment meted out to women and campaigned for female emancipation while Sarojini Naidu stood for voting rights for women, and took an active interest in the political situation in the country.

Literature was used for spreading social awareness among the people and also for promoting social reforms. The social reformers made valuable contributions to literature. Most reformers started journals of their own. Through these journals and newspapers they put forward their demands for social, economic and political changes. Thus, the press acted as a vehicle for disseminating ideas of social transformation.

After this, the leaders of the freedom movement took up the cause of women in the early years of the 20th century. Its leading luminaries encouraged the women to come out of their homes, educate themselves, work and participate fully in the movements for India’s freedom. This resulted in women in their thousands participating, shoulder to shoulder with their male counterparts, in Non-cooperation Movement, Civil Disobedience Movement, Quit India Movement etc.

Though, after independence, the situation somewhat changed a little, but the overall picture was gloomy. This can be attributed to the fact that an idea which has been there for nearly 3000 years, shall take strenuous efforts on part of the society to be abandoned completely. During this period, Indian male too had developed a psyche which had given rise to a patronizing attitude towards women and did not provide any semblance of dignity to them.

Presently, the gender difference between males and females has been superimposed on genetic difference which is morally and ethically wrong. The genetic difference or genetic inequality is a form of social inequality which is found, more or less, at nearly every place in the world. A thought has developed that domestic chores are the responsibility of a woman even though a man can look after a household equally well. This social inequality manifests itself in every sphere be it rights, opportunities, duties and facilities. This belief is a social–cultural construct which has kept on changing with time and place. Many social values and stereotyped notions treat gender difference between males and females to be the same as genetic difference.

The need of the hour is that everyone must be aware of genetic sensitivity and must not make any difference while bringing up boys and girls or in their health and education. They must be provided equal rights and opportunities for proper development as the prosperity, peace and happiness of any society is dependent on equal cooperation of both. As Kalidas, the greatest poet of India, said ‘It is useless to think in terms of man and women, as the character and not the physical form of a person, is worthy of worship.’

In India, as can be seen from the statistics, the number of educated women is far lesser than that of educated men. Though a large number of girls go to school but many of them drop out midway due to poverty, lack of educational facilities and sundry other reasons. It is also believed that outside their houses, the women can perform only certain kind of works and that they are not fit for technical works. It is because of such notions that womenfolk are denied the familial support in taking up education and training for many works and professions which denies them the opportunities to work in different fields. As they are confined within the four walls of their homes, the role of women in public life, especially politics, is negligible.

Public life is under the control of men and women are allowed less participation. They are also not provided any public leadership roles. Though women have adorned many high posts in India such as President, Prime Minister, Chief Ministers and Justices but parliament, legislative assemblies and council of ministers have always been dominated by men.

However with the spread of education, many efforts were undertaken at both social and constitutional level for women empowerment. Women too have become organised and conscious and raised their voices for equality in family and public life. Various women’s organizations attracted the attention of the society, legislature and the courts in its direction.

Voices are now raised wherever women’s rights are violated, the matter is taken up at appropriate forums and level and efforts are made to ensure justice. The changes brought about by these efforts have increased the mobility of women and their participation in different fields is increased. Slowly, the social notions and thinking are also changing. At present, a lot of women are working in diverse fields such as in armed forces, police, as scientists, doctors, engineers, managers and as college and university professors. Besides, many other women are also successfully running business enterprises.

All this has resulted in it becoming easy for women to struggle and put up a joint front against wrong attitudes and beliefs against them. Thus, it can now be hoped that in the coming years, we shall see women taking up their rightful place in the society which was so cruelly snatched from them and with time, shall feel proud to be the members of a just and humane society. 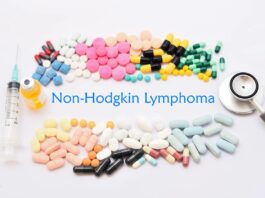 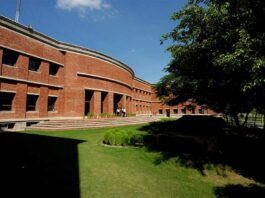 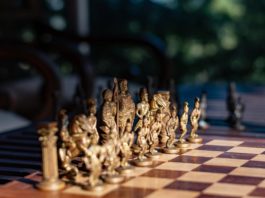 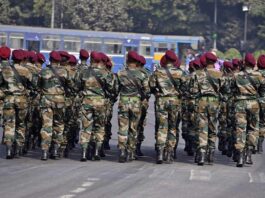 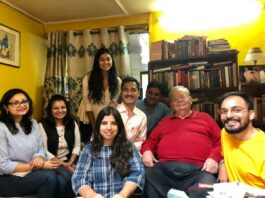 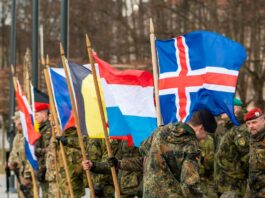 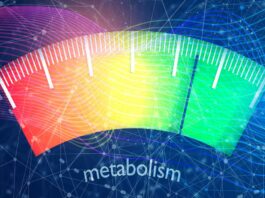 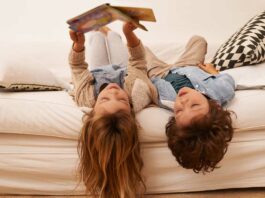 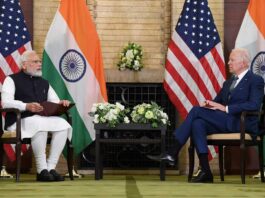 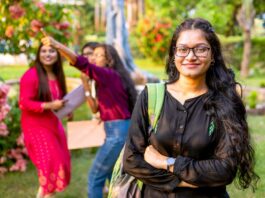 Education Aishwarya Sharma and Prof Pritam B Sharma - May 26, 2022 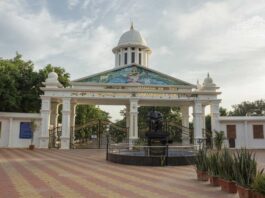