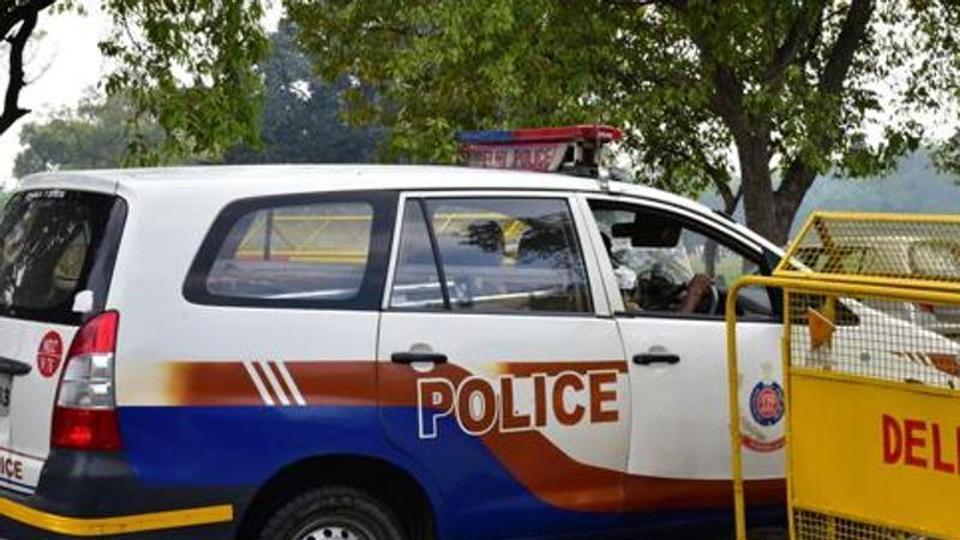 All of us who have gone through any kind of education system, know the importance of passing marks – the magic figure of 33% (or 40% for some) necessary to keep our heads high and move forward progressively. Getting a figure below this 33% was dreaded by one and all for obvious reasons that need no elaboration.

In light of the above, It will not be inappropriate to claim that the Delhi Police has failed the exams and failed it has, with just 25%. The Delhi Police has been unable to solve 75 per cent of the cases it has registered, members said in the Rajya Sabha today and expressed apprehension over the issue. Hence securing just 25% raises questions on the efficacy and effectivity of a force and needs some serious introspection and corrective actions enmasse.

During the Question Hour, opposition members put forth statistics that in 2016, the police had registered 2,01,281 non-heinous crime cases and only solved 50,423 of them.

One of the members, K T S Tulsi (Nominated) said it amounted to nearly 75 per cent of the cases staying unsolved.

Home Minister Rajnath Singh allayed the members’ concerns saying said the Delhi Police’s record regarding non-heinous category was comparable to their counterparts in leading cities in the US or the UK. He also said that the number of rape cases had come down.

Minister of State for Home Hansraj Ahir said the police had solved 2,145 of the 2,155 rape cases. Only 10 rape cases remained unsolved, he said.

Singh told the members that in fact, Delhi Police should be lauded for its nearly 75 per cent success in solving the heinous category crimes.

The Minister of State also sought to explain that a large number of vehicle thefts took place in the national capital and the complainant often stops following up after he gets the insurance amount.

By putting forth stats and churning out segmented data, the government did sought to allay the basic concerns of the opposition by highlighting the police’s high success rate in solving the heinous crimes. But little effort was made to consider the ground realities, thereby overlooking an important fact that is common knowledge.

We all know that all complaints to the police don’t get registered as FIR’s and infact end up in the daily diary / complaint registers. The percentage of such complaints that make it to the FIR level and form a part of subsequent statistics, is a dismal low and if our Police force is able to get only a meagre 25% success rate in solving these too, then its high time that the authorities take a serious note and review. For this, who else can better take a call than the Parliamentarians discussing on the issue and pulling out statistics to browbeat each other. Hope better sense prevails.