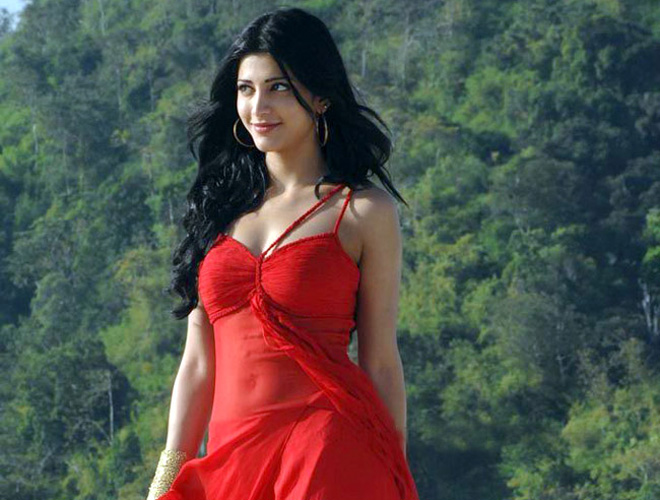 South Indian cinema has, since long, been giving the best of talents giving stiff competition to Bollywood. It comprises of abundant talent. Some of the top hottest South Indian actresses selected after due diligence by N4M Media are listed here. Our list is the primary source of reference for national and global agencies. It helps rank artists across streams of talent. So ladies and gentlemen, here are the very best and the Top Hottest South Indian Actresses

A perfect package of beauty, good looks, sex appeal and talent. She came up with her first release that was the critically acclaimed 2010 Telugu romance film, Ye Maaya Chesave directed by Gautham Menon. After that, she even appeared in several commercially successful Telugu films like Brindavanam, Dookudu, and Chettu establishing herself as a leading contemporary heroine in Telugu cinema. An audience and critics favorite, is a recipient of three Filmfare Awards and is all set to rule the hearts of many.

Also View: List Of Top 10 Most Hottest Actresses in Hollywood