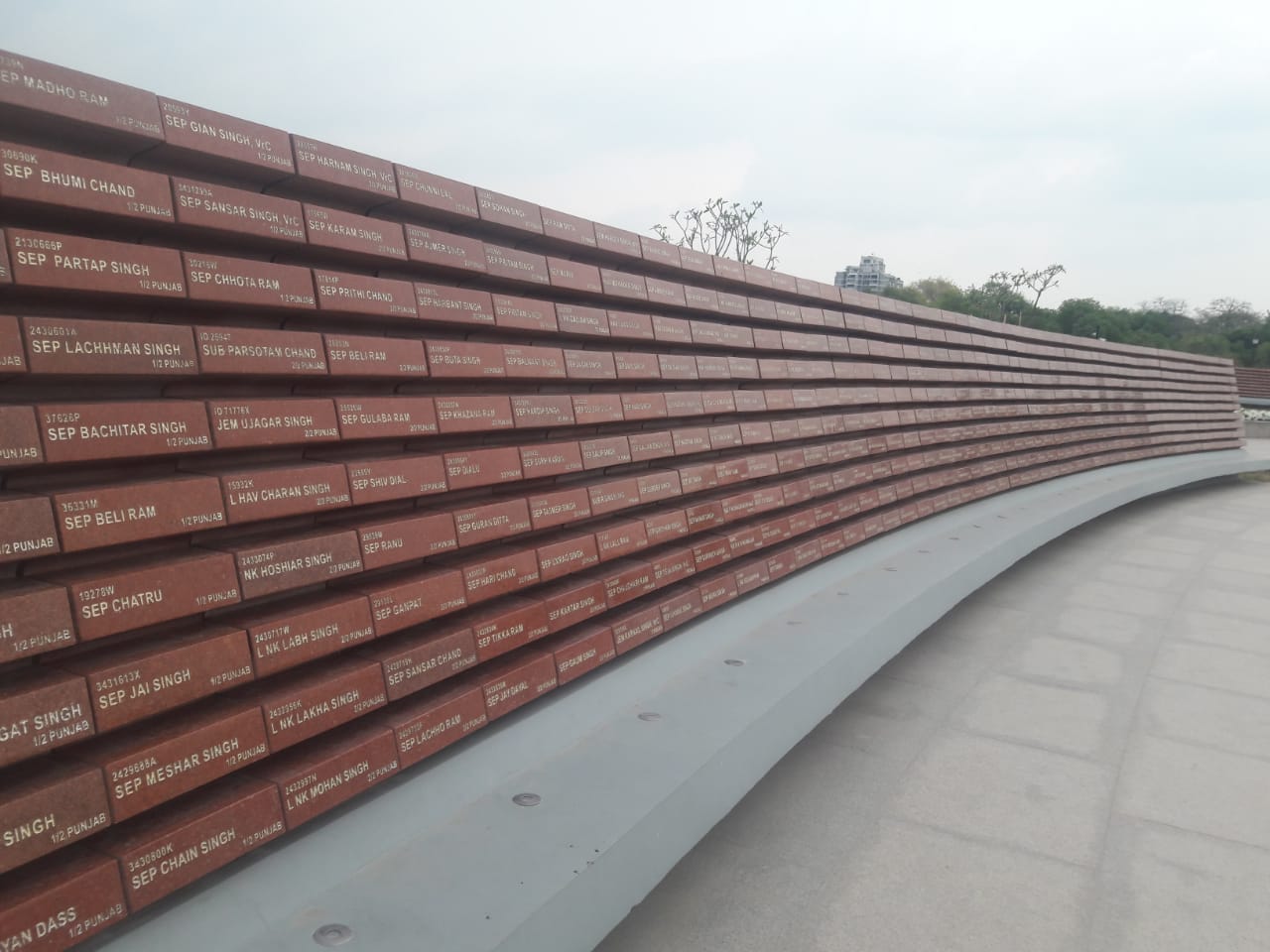 When the father of a braveheart who has made the supreme sacrifice in the line of duty, also being a retired Army officer makes a request, it becomes imperative for the nation to take note. More so, when the demand is just about a simple letter.

A brief on the petition

His father Brig. C K Sood has filed an online petition with regards to the supreme sacrifice of his son Shaheed Major Anuj Sood and all others in the line of duty.

‘Respect by elected representatives to martyrs of armed forces’.

While ours is a time of instant gratification on social media, we also live in times where people have very short term memory, more so when it comes to the lives laid down by our men in uniform. When the unfortunate incident of Handwara occurred, our Hon’ble Prime Minister and Home Minister were among those who tweeted a condolence message for the families of these bravehearts. However, not every family in the Armed Forces’ fraternity may have a family member who is active on Social Media platforms. So while a Tweet comes at the right time, a simple letter cannot be far behind and can easily be done.

The Central Government, the respective State Governments and the Armed Forces probably have their own standard ways of providing compensation/ benefits to the Next of Kin of the bravehearts, but a simple letter from the Elected Representatives is not asking for too much or involve any bureaucratic approvals or even be time consuming. It is as simple as putting up a tweet albeit this will stay in the possession of the families for a much longer time than a tweet would. This also reminds me of Mrs. Hema Aziz, the brave mother of Kargil War Hero Capt Haneef, who refused to take the allotment of a gas agency offered to her by the then Central Government stating that she was not capable of operating the same and wouldn’t like to pass it on to someone else as it was in the name of her son. Despite the pain, such a letter would serve as a matter of pride for the likes of her.

Also Read: Boarded Out, Of Duty Not Out Of Life | Armed Forces

A little gesture in return to the sacrifices

On 09th June 2020, (Retd.) Brigadier C K Sood – remembered the first salute of his martyred son Major Anuj Sood, exactly 8 years ago, when as a proud father he had returned the respects from a freshly commissioned officer. He went on to tweet along with a few pics of his son:

“09.06.2012 The father got his first respects from a freshly commissioned young officer at the Indian Military Academy. And eight years later, the young officer got salutes from the entire nation. Proud of you son. #majoranujsood #imapop #jaihind #guardsman”

Our soldiers/ officers head into operations without paying heed to their own lives and this for the safety of unknown people, who may be strangers to them. Yet, what matters most to them is the safety and security of the Nation first and themselves last. A lot of us citizens may pay our homage in various way e.g. the security guard from Surat, Jitender Singh Gujjar who writes letters to the families of the bravehearts, HutanshVerma, the artist who sketches portraits of our men killed in action and presents it to the families of these bravehearts, VikasManhas a J&K resident who has been visiting the families of those who make the supreme sacrifice or the online family of DESH that stays in touch with such families and sends them flowers on the birthdays and martyrdom day of these bravehearts.

However, the weightage would definitely be higher when the Supreme Commander of the Armed Forces / Hon’ble Prime Minister, Chief Minister / Governor of the concerned State pens a few words commending the bravery of a soldier who makes supreme sacrifice. While nothing can get back those who have gone, this is the legacy that remains with the family of the braveheart like Anuj Sood. When common citizens can do so much, despite their limited financial means, can the elected representatives who have the entire government machinery at their behest, not do this much?

Also Read: The Saga Of Losing Our Men And Machines Continues Unabated

A Legacy to Hold onto

There may be memorials or roads named after such bravehearts, but those things take a lot of effort and time. I doubt if it happens on its own; it is the effort of a group of individuals or organization that makes these possible. Also, the same may or may not happen in case of every braveheart who is killed in action.

During the training days at the NDA, the cadets recite a prayer which have words such as:

‘Guide us to choose the harder right, instead of the easier wrong’

It is time for us as a Nation to remember these sacrifices. Efforts of a few individuals or organizations may be heartening but not enough. Don’t they deserve this kind of respect from each and every one of us? Is it too much for a father to seek such respect from the Heads of the States and the people of the country for whom his son has laid down his life?

At times, when a proud yet heartbroken father, a desolate mother, a grief stricken spouse wonder why their loved one was the chosen one and are browsing through his memories, they may not be able to seek refuge in the memorial or the road that has been built in his name. But when they chance upon such a letter of respect for their loved one, despite the grief, their hearts will glow with pride for being a part of this braveheart’s journey and life. One cannot deny or undermine the effect of such personal acknowledgments.

A few lines of appreciation can never sum up a life of a braveheart, yet it may providing a soothing balm to the grief of a loved one. Isn’t it so?

Are The Children Of Present Times The ‘Lost Generation’ Redux?

4 Steps To Take When Planning A Local Move