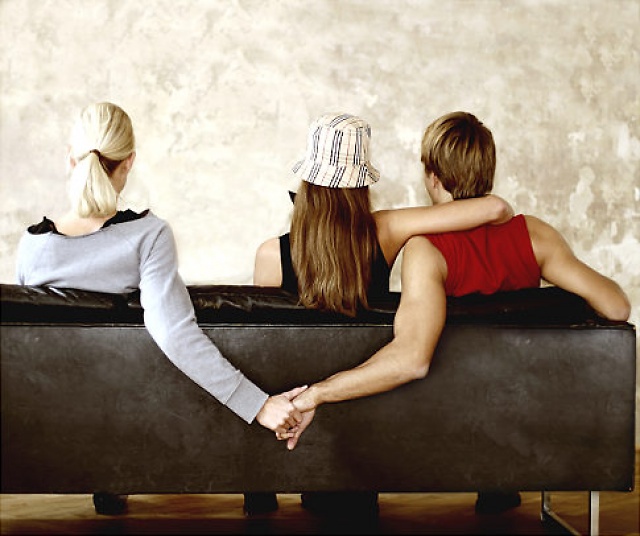 A recent study conducted on different aspects of adultery worldwide has revealed the age at which people are most likely to cheat on their partners.

According to the study, conducted by IllicitEncounters, people are most likely to cheat on their partners when their age ends in the number nine (e.g. 19, 29, 39, 49). The data suggests that something about coming to the end of a decade tempts one into adultery.

What makes their research authentic and interesting is that IllicitEncounters.com is a UK online dating service for married people, founded in 2003, and is currently UK’s leading extramarital dating website with more than a million registered users. Who would know better than them the true characteristics of an adulterer?

It’s also well known like some ryhme the call out numbers “Naughty Nine, Two and Nine Twenty Nine” and its not just a coincidence. Ages of learnings passed on to generations as inbuilt and wired unconscious behaviors with no specific reasoning, all synch with the results.

The research of Illicit Encounters also reintroduced the concept of “danger age”, when, according to data, people are almost twice as likely to cheat. This age was pointed out to be 39, followed by the ages 29 and 49 respectively, for similar reasons of vulnerability, change and lifestyle re-evaluation.

This theory is also supported by 2014 research from Adam L. Alter at New York University, and Hal E. Hershfield the University of California.

The respective studies looked into the the behaviour of adults at “9-ending-ages”, using data from a similar adultery-dating website, and calculated that there were proportionately 18 per cent more “nine-enders” registered on the site. But it should be noted that the users of dating websites are not obligated to list their real age.

A spokesperson for Illicit Encounters told the Sun:

“Our research shows that some people cheat to get their partner’s attention. If their partner’s a workaholic or unavailable to them, being caught with someone else is a way of saying: ‘Hey, if you love me, pay attention to me!’ ‘Payback cheating’ is also common. If you’ve cheated in the past or done something else to hurt your partner, they might retaliate to get even”.