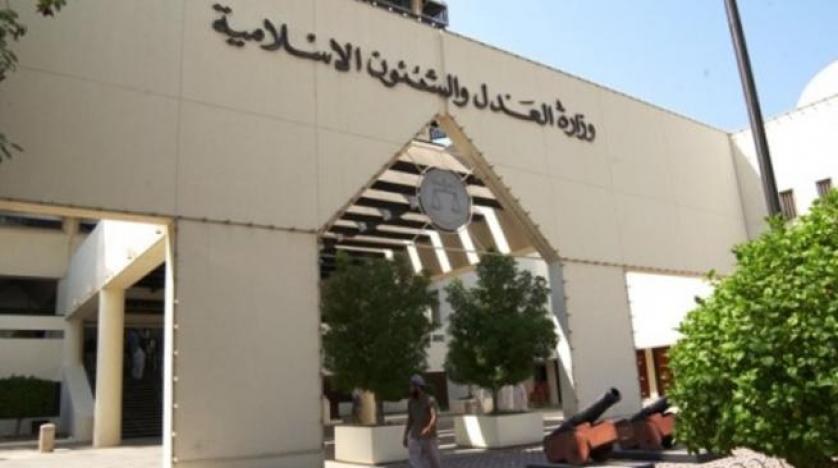 In what could be termed as a surprise move, a Bahrain court hearing an appeal overturned a decision to strip the citizenship of 92 Shiites jailed for plotting to form an Iran-linked “terror” group, a judicial source said Sunday.

The 92 were among 138 sentenced to prison terms and the revocation of their citizenship after being convicted of trying to build a Bahraini version of Hezbollah, the Iran-backed Shiite militia active in Lebanon.

“The appeals court overturned the decision to strip the 92 people of their citizenship,” a judicial source told AFP.

“But their prison terms remain the same,” the source added.

The Court of Cassation, Bahrain’s highest court, will issue a final verdict, but the timing of that decision is not known.

In April’s court ruling, the prosecutor said 69 defendants were sentenced to life in jail, 39 to 10 years, 23 to seven years and the rest to between three and five years imprisonment.

The verdict was swiftly condemned by the Bahraini opposition, while human rights group Amnesty International decried a “mockery of justice” and “mass arbitrary denaturalisation”.

The opposition Bahrain Institute for Rights and Democracy (BIRD) said the mass sentencing was “the largest single incident” since the Bahraini government began revoking nationalities of opponents in 2012.

Since 2012, Manama has stripped the nationalities of 990 people, including 180 this year, the institute said.

Ruled for more than two centuries by the Sunni Al-Khalifa dynasty, Bahrain is mostly Shiite Muslim, according to unofficial estimates contested by the government.

The small Gulf state, a key US ally, has been gripped by bouts of unrest since 2011, when authorities cracked down on Shiite-led protests demanding political reform.

Since then, hundreds of protesters have been jailed, with Bahrain claiming Iran trained and backed demonstrators in order to topple the Manama government — an accusation Tehran denies.

All opposition groups have been banned and disbanded.