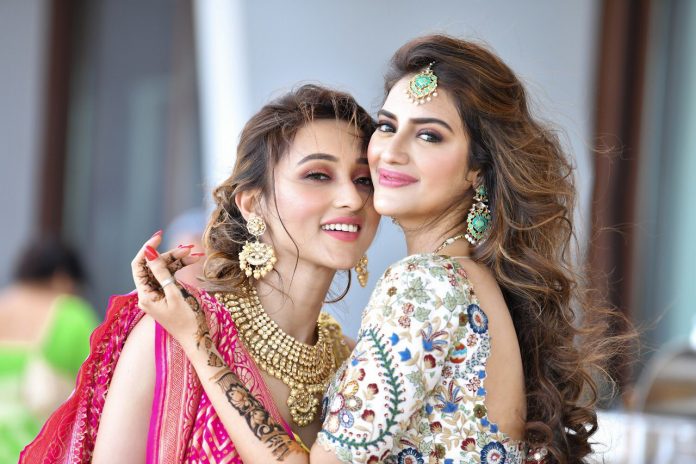 (Updated Jun2021) India had established early, it’s mark at the international stage in the field of beauty and glamour. Many a beauty pageants of the Miss World and Miss Universe fame have ever since been won. However the General Elections of 2019 have catapulted India again into limelight. This time, with a highest ever 14.58% presence, the limelight has shifted to some of the most beautiful indian female politicians.

N4M Reviews compiles the list of “Top Most Beautiful Female Politicians of India (2021)”. Though, in ascending order, the list introduces you to the gorgeous ladies that have pledged to lead india to glory in the 21st century. Check out who makes it to No. 1.

Dimple Yadav, is an Indian politician from the Samajwadi Party who served as the Member of the Indian Parliament from Kannauj for two times. She was elected unopposed from the Kannauj constituency of Lok Sabha in 2012, in a by-election. Dimple is the wife of erstwhile Uttar Pradesh Chief Minister and Samajwadi Party President Akhilesh Yadav.

She is an Indian actress and former beauty queen. Gul Panag began her career in Bollywood, with the film Dhoop in 2003. She has worked in films like Jurm and the TV series Kashmeer. She was the Aam Aadmi Party candidate from Chandigarh in General Elections 2014.
Born: 3 January 1979, Chandigarh
Spouse: Rishi Attari (m. 2011)
Education: Lawrence School, Lovedale
TV shows: Off Road with Gul Panag, Kashmeer
Party: Aam Aadmi Party

Gorgeous looking Alka Lamba is currently an MLA with Aam Aadmi Party from Chandni Chowk. Lamba started a non-governmental organization ‘Go India Foundation’ with the aim of empowering youths. She has been active in politics since her Delhi University days when she became the president of Delhi University Student Union.

After more than 20 years of association with Indian National Congress, she quit to join the Aam Aadmi Party on 26 December 2014. In February 2015, Lamba was elected to the Delhi Legislative Assembly from Chandni Chowk.

Divya Spandana, known fondly by her screen name as Ramya, is an Indian film actress and politician. She is more famous in the Kannada film industry, but also appears in Tamil and Telugu language films. Ramya is the recipient of two Filmfare Awards South, an Udaya Award, and a Karnataka State Film Award.

Ramya became the Indian National Congress’ Member of Parliament from Mandya constituency in Karnataka by winning the by-election in 2013. At the age of 30, she became one of India’s young female members of Parliament.

TMC leader from Karimnager Mahua Moitra, is an economics and mathematics graduate from Mount Holyoke College in Massachusetts. She worked as a finance professional with a global financial services company in London and New York.

Mahua joined Rahul Gandhi’s youth brigade in 2008 and became a TMC member in 2010.

The TMC leader also featured on Verve magazine’s list of the ‘charming women in Kolkata’. She become one of the star politicians of present day india, after delivering her maiden but fiery speech in Indian Parliament, taking on the recently re-elected govt, highlighting the 7 early signs of Fascism emanating from its tell tale governance
Born: 1976
Education: Mount Holyoke College (1998)
Party: All India Trinamool Congress
Parents: Dwipendra Lal Moitra

No one knew that Mimi Chakraborty, who figured at No 6 of N4M Media Reviews of 2016 (updated 2019) would turn a politician and member of parliament in 2019 Elections.

Mimi Chakraborty has been an Indian actress and politician. She is known for her work in Bengali cinema and television. She was listed as the most desirable woman in the Calcutta Times list of Most Desirable Women 2016.
Born: 11 February 1989 (age 30 years), Jalpaiguri
Height: 1.65 m
Party: All India Trinamool Congress
Education: University of Calcutta, Asutosh College, St. James’ School, Binnaguri
Parents: Tapashi Chakraborty, Arun Chakraborty

The bold and beautiful Nusrat Jahan is an Indian film actress and a politician who predominantly works in Bengali cinema. She joined active politics in 2019 and contested from Basirhat as a Trinamool Congress candidate. Jahan’s screen debut was in Raj Chakraborty’s Shotru. She then appeared in the film Khoka 420, under the banner Eskay Movies.
Born: 8 January 1990, Kolkata
Height: 1.7 m
Spouse: Nikhil Jain (m. 2019)
Party: All India Trinamool Congress
Education: Bhawanipur Education Society College

For any communication regarding our lists, you can utilize the comments section below. For reaching us at N4M Reviews, you can use our Contact Us page. Alternately mail your concern or recommendations for the list to surveys@news4masses.com . N4M Lists are revised semi-annually. 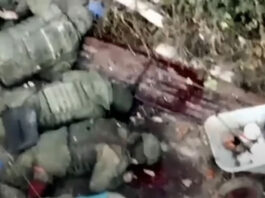 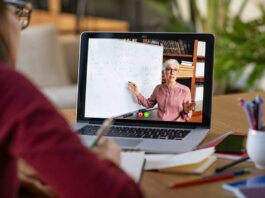 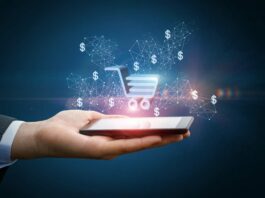 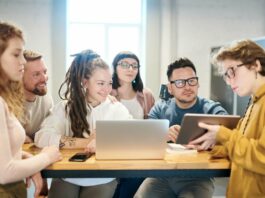 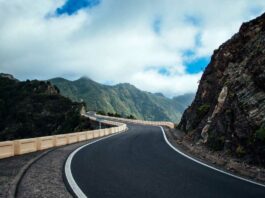 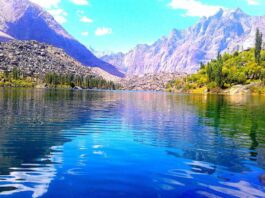 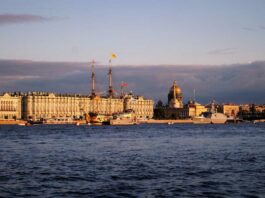 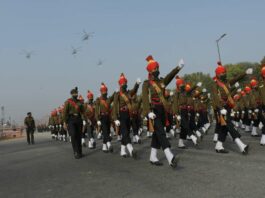 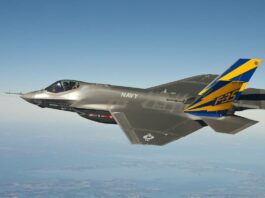 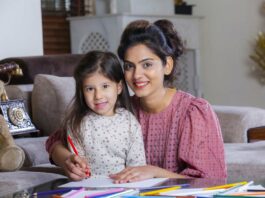 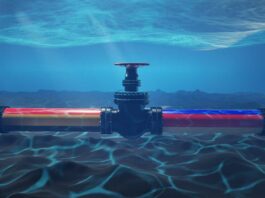