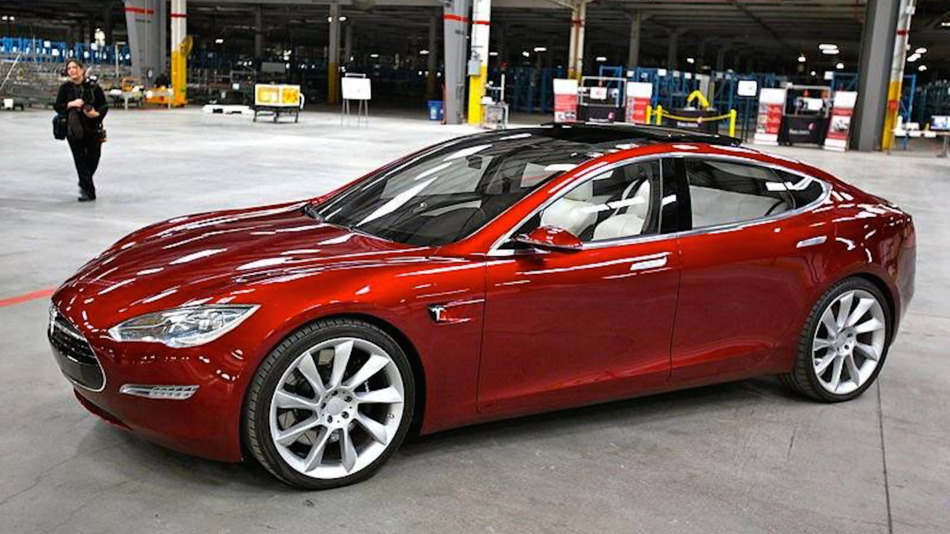 In some good news for Tesla’s Indian fans, Elon Musk has put a timeline for the electric car to enter the country. In a recent interaction with the students from IIT Madras, the Tesla CEO said the car may run on the bumpy Indian roads in 2020.

The Avishkar Hyperloop team from IIT Madras participated in the finals of “SpaceX Hyperloop Pod Competition 2019”, a global competition organized by the American aerospace manufacturer and space transportation company, on July 21.

The team asked Musk when he is planning to bring his company Tesla to India. “To which, Musk said it is probably going to happen in a year’s time,” IIT Madras said in a statement on Friday.

Tesla CEO Elon Musk has been moving back and forth on his India dream for couple of years and is unable to take the next big step. Breaking his silence over India plans, Musk tweeted in March this year that he would love to be in the country in 2019 or next year.

“Would love to be there this year. If not, definitely next! India,” Musk tweeted to a user. Musk has blamed the government’s policies for giving up on his India dreams. He also blamed the FDI norms for the delay in the electric car maker’s entry into the Indian market.

“Would love to be in India. Some challenging government regulations, unfortunately,” Musk had tweeted. Earlier this year, Tesla’s Indian-origin Chief Financial Officer Deepak Ahuja announced his retirement from the firm, bringing Musk’s India dream to a halt again.

Tesla was expected to enter India with the Model 3 that sells for nearly $35,000. In 2015, Prime Minister Narendra Modi visited Tesla headquarters at Palo Alto, California and met Musk who gave Modi a tour of the company’s electric car plant.

In January this year, Musk laid the foundation of Tesla Gigafactory in Shanghai — the first-ever outside the US — that is expected to produce 500,000 electric vehicles per year and double the production capacity.

Gigafactory Shanghai continues to take shape, and in Q2, Tesla started to move machinery into the facility for the first phase of production there.

Moving Tesla cars to India would be easy from the Gigafactory Shanghai once it starts operations.

Tesla registered revenue of $6.3 billion — a significant improvement from Q2 last year when it had $4 billion in revenue.