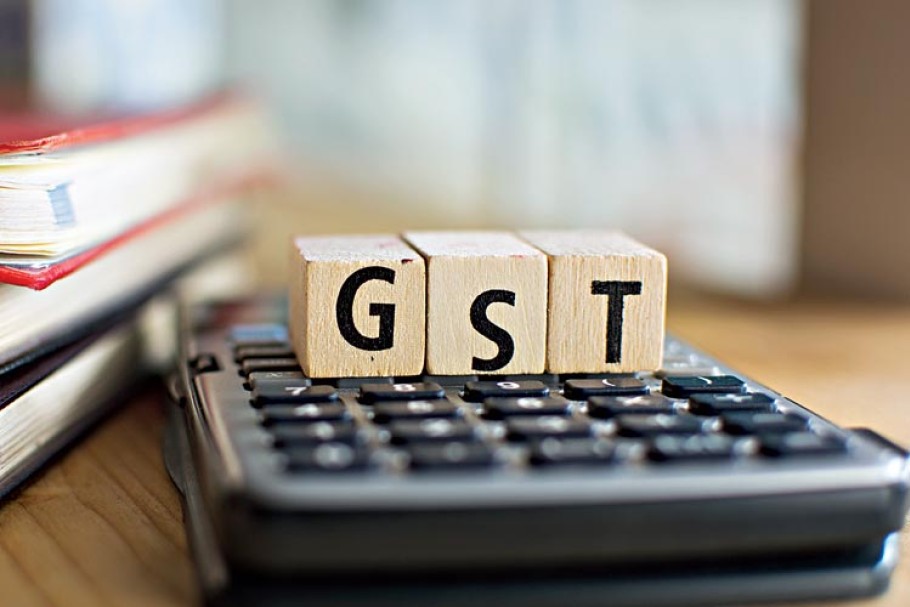 “The Best Laid Plans of Mice & Men Often Go Awry” wrote the Scottish poet in late 18th century, almost as if he was foreseeing the hasty & ill-planned launch of the Goods & Services Tax effective 1st July 2017.

Policy implementation entails translating the goals & objectives of a Policy into effective & success oriented actions. GST protagonists have been claiming absolute & indisputable success, while opponents have been articulating their conviction about its irrefutable failure. The reality is perhaps somewhere between these extremes.

One Nation One Tax as enshrined in the GST policy was long overdue as a bold Taxation Reform in India, to neutralize cascading impact of multiple indirect taxes, with due regard to Revenue Neutrality & Guaranteed growth for States as the secondary beneficiaries of Indirect Tax Mop Up. There can be no two views about this.

However, any Public Policy involves a large number of actors, rather like a multi-starrer pot boiler from Bollywood. The outcomes, for each section of the vast star cast manifests itself in the public domain through Official Press Releases, Print Media Editorials & Articles by experts who collectively form the unrelenting Film Critic predicting the fate of the multi starrer at the Box Office. The Film going audience however often prove the most eminent critics wrong by subscribing to an immense hit at the Box Office contrary to all expectations. Similarly, in the case of GST, it is the directly impacted sections of society that are, at the end of the day, the proverbial “Proof of the Pudding”.

It was against this backdrop that an Ideation Group within the AIPC Gurgaon Chapter resolved, in the very early days of the GST regime, to undertake a Sector-Specific Field Survey of the impact of GST in the Unorganized, Micro & Small Enterprises in and about Gurgaon. Once the Survey was completed and collected data duly collated, the Group felt, in the context that in most countries GST has taken a little over 2 years to overcome its initial hiccoughs, that a review mid way through the third year of GST regime in India through Desk Research would be a suitable & fair tool to take on board course corrections that may have been achieved.

The final Report is therefore divided in two parts to assess the impact initially and to superimpose thereon the 30-months of course corrections.

Results regrettably show that course corrections & tweaking of GST rules have been as ill-planned & badly implemented as the initial launch was in July 2017.

To quote Professor Allan McConnel of University of Sydney, Australia :

“Does the Government generally know what it is doing? Generally speaking NO –“

He was, of course referring to the Government of Australia!! He goes on: “Intuitively we know that the ideal of COMPLETE SUCCESS is rarely met. Some failures are small such as a five year Bridge Building project overshooting the timeline by a month: Others are considerable such as Train Services aiming for 95% punctuality achieving only 50%”.

How much of a SUCCESS or how BIG a FAILURE has the GST regime in India been in the first 30 Months is a question frightfully difficult to answer. Truth perhaps lies between a Grand Success & a Humongous failure articulated along partisan lines The impact of GST on Unorganized Micro / Small enterprises in multiple segments of Manufacturing, Services, Transport, Traders etc has however decidedly been hugely adverse and the Sector continues to languish in the absence of long term sustainable and positive course corrections. Instead, the sector has had to face frequent bouts of “tougher enforcement” measures which have augmented their pain.

Any Policy in a Social Welfare environment can lead to Social Betterment, Public Value & Public Engagement or Political Success to the accompaniment of Mass Fiasco.

In fairness, the Government with a big G (as Mr P Chidambaram recently wrote) may have done well in introducing GST, the long awaited reform in the indirect taxation maelstrom in India. However, the government with the small g (to carry Mr Chidambaram’s narrative forward) meaning those in government designated to carry forward the policy, appear to have failed in their initial assumptions, in their engagement with those impacted, in their arrogance driven shrugging of their obligation to familiarize those impacted with a simplified set of regulatory provisions, and so forth. The dividing line between the small g & the Big G facets of Governance is indeed very thin. And we all know where the buck must stop!!

I call upon you, the readers, to judge for yourself the outcomes, the failures, & successes, if any in this dissertation. I can merely say with utmost sincerity & certitude that Chankya, of Arthshastra fame, would not be amused by the GST regime, as implemented in India, being so violative of his basic tenets of a Good Taxation Policy.

The Ultimate Guide To Shopping Round Sunglasses