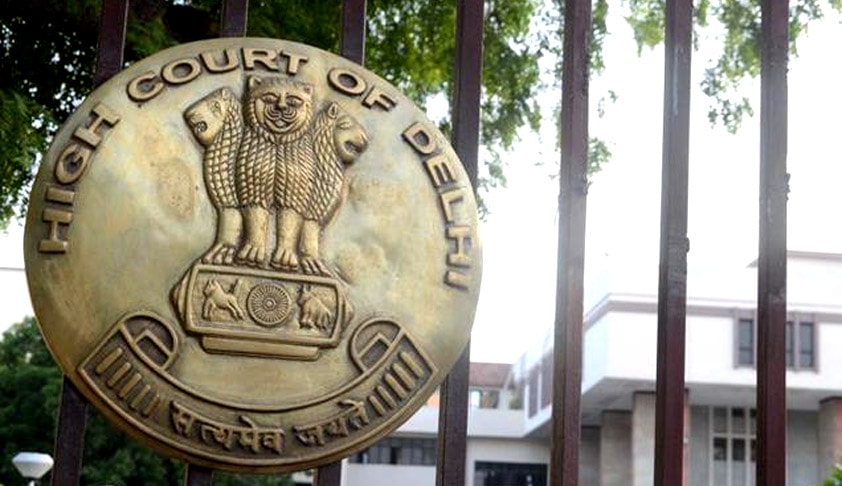 The Delhi High Court on Monday sternly asked the Delhi police to cut through politics and track down Najeeb Ahmed, the Jawaharlal Nehru University student missing for 45 days since a scuffle with members of a rival union on the campus.

A bench of justices G.S. Sistani and Vinod Goel said there could be “something more” to his disappearance as no one can just vanish from the heart of the national capital.

“This is the heart of India, the national capital. No one can just disappear from here. It creates a sense of insecurity in people. If he disappeared, then there is something more to that. All angles have to be explored,” the bench said.

The court also pulled up the Delhi Police and asked why it’s status report does not make any mention of the alleged scuffle between Najeeb, 27 and some members of Akhil Bhartiya Vidyarthi Parishad (ABVP), a students’ union linked to the ruling Bharatiya Janata Party (BJP). The scuffle could have a direct bearing on the subsequent disappearance of Najeeb who had called up his mother and mentioned about the scuffle.
Though circumstantially not many takers for this, but the Delhi Police on the other hand feels Najeeb was “not forcefully abducted”, and that Najeeb’s disappearance could have something to do with his state of depression, for which he had been under medication. However neither the classmates nor the university administration seem to have aided the Police’s line of thought. Commenting on the same, the court, which was hearing a habeas corpus plea filed by the student’s mother Fatima Nafees, said 45 days is a long period for someone to go underground.

Najeeb’s mother has alleged that her son was beaten up by members of ABVP, which is affiliated to the Rashtriya Swayamsevak Sangh, “and therefore, closely connected with the BJP which is the party in power at the Centre.”

She feels that since Delhi Police comes under Union government, it is not likely that any progress will be made in the investigation.”

The court had many questions about the Delhi Police’s status report. It asked why the police waited till November 11 to interrogate those persons with whom Najeeb allegedly had an altercation on the night of October 14, a day before he went missing.

”Cut across all political barriers. Get him back. You will get your answers at either of the two places, Jamia or JNU. No need to go to Aligarh or any other place so far,” the bench told the police, which said that an auto driver has claimed to have dropped off Najeeb at the Jamia Milia Islamia University.

The court was also not pleased with the “attitude” of the JNU Vice-Chancellor for not assigning anyone in the matter despite being served a copy of the petition.

”He does not think it is an important matter? This is not a good attitude,” it said and directed JNU to file a response to the woman’s plea by the next date of hearing.

It asked Najeeb’s mother to issue a statement asking him to return and directed the management and students of JNU to assist and cooperate with the police to trace him.