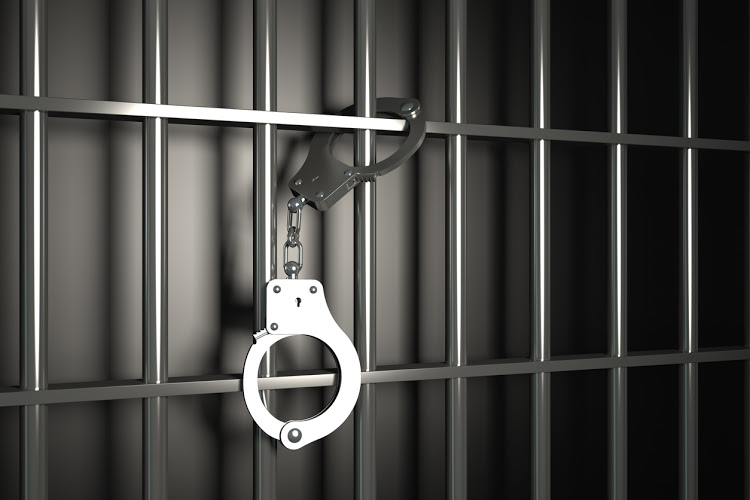 Whether Bihar Or Uttar Pradesh, excesses by the Police on the common man seem to be on the rise, if incidents highlighted by the media are to be noted. In the latest incident that comes to light, a minor boy, from a poor family has been sent to jail for allegedly refusing free vegetables to cops in Patna. As the incident came in media glare, the Bihar police, realizing its blunder, swung into action and suspended two inspectors and a nine-member raid party that had apprehended the boy and despite his being a minor, sent him to jail instead of a remand home.

Patna Inspector General, Nayyar Hasnain Khan told ANI, “Departmental action has been taken against SDPO (Sub Divisional Police Officer) and he has been given show cause notice. SSP has been directed to investigate the case once again.”

“It has been directed to shift him (the boy) from Beur jail to remand home. The medical board is to be constituted to establish his actual age. The entire staff at Agamkuan Police Station sent to district lines,” he added.

The 14-year-old boy was sent to jail for three months for allegedly refusing to give free vegetables to policemen in Patna.

He was apprehended by policemen on March 19. While apprehending the boy, policemen refused to reply to the queries raised by his family.

According to victim’s father, when they met their son in jail, he alleged that the policemen were miffed with him as he refused to give them vegetables for free.

It has been seen that the lower rung policeman are often generously (though unwillingly) fed for free or given essentials by the poor hawkers and small shopkeepers to keep them in good cheer. The practice over the years has become so entrenched that many a policeman take it as a matter of their right to get their daily household needs for free from such vendor and sellers. Any odd refusal, could be more due to poverty and helplessness of the individual is considered as a rebel, trying to break the norm and is dealt with high handedness by the police to serve as an example to ensure smooth compliance by the others.

Earlier, the Bihar government ordered a high-level inquiry into the matter and submit a report within two days.