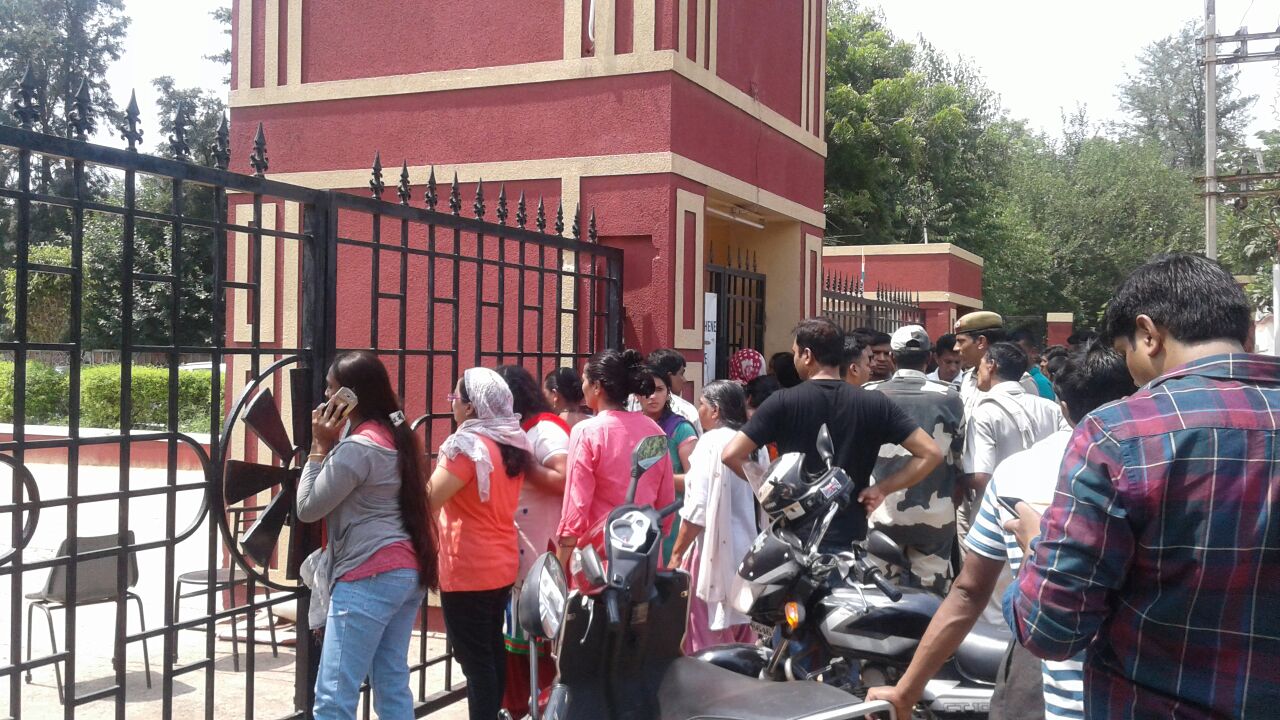 A 7-year old boy brutally murdered with his throat slashed in the washroom of the school – India woke up to this shocking news headline on September 8, 2017. The innocent kid was sexually assaulted by a 42-year old bus conductor and was killed with a knife when he resisted the advances. The gruesome act is condemned by one and all.

Education Minister Prakash Javadekar today said there will be justice in this case. He added, “Unfortunate. It’s like a warning to people and schools. Justice will be served for sure,” The Gurgaon Police Commissioner has assured that the investigation will be completed in seven days.

The principal of the school is suspended. Parents protested outside the Ryan International School, Gurgaon and even vandalized the school property. The accused bus-conductor is arrested.

The security system of the school is under investigation by a committee comprising the district education officer, block education officer, and an officer of the women and child development department. CBSE has formed a probe panel and has asked for a report from the school.

But do the investigations and reports serve any meaningful purpose. Will these measures ever be able to fill the vacuum for this inconsolable mother, shown here in a tweet on the social media

When you know your 7 year old will never return from school, inconsolable mother 😞 #RyanInternationalSchool pic.twitter.com/sSKJe9Lpbd

However, this heinous and unfortunate incident has shaken the soul of each and every individual. The gruesome murder has raised several questions that unfortunately remain unanswered –

Are the measures taken by different sections and departments ensure safety ahead?

Why do we need to act after the crime?

Why do we always Cure and not Prevent such heart-wrenching incidents?

Is there any form of justice in this case that can console the bereft parents?

How long Indians are expected to be tolerant?

Would students be able to enter their respective schools without fear?

Is there one place in the country that can be considered safe and secure?

Would there be an end to sexual abuse in the country ever?

It’s high time when the answers to the above questions should be made available. May God give the strength to the bereft parents to bear this irreparable loss.