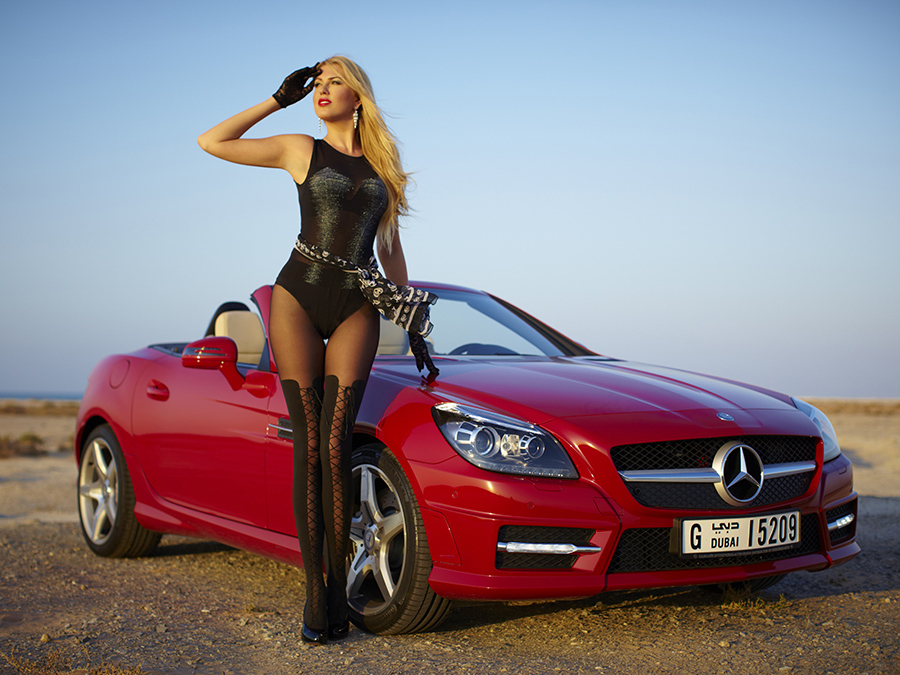 Hyderabad (IANS): Luxury Car makers are in for a shock again. After being mute spectators to Indian governments frequent and sudden rule changes, that left many carmakers scrambling, some of the industry’s big names are calling on the government to set clear, stable policies – or face the risk of delays to major investment.

Luxury carmaker Mercedes-Benz on Saturday termed as unfortunate the decision of GST Council to increase the cess on luxury cars, saying this would hurt the segment.

The German automobile major also hinted that the prices of luxury cars would leap back to pre-GST regime or even higher.

“The decision to increase the cess yet again is very unfortunate and totally overlooks the contribution we make to the industry and to the economy. Though luxury car industry’s volume contribution is very low, our value wise contribution is much higher and that has immense potential to grow even more in the future, had there been fair taxation,” Roland Folger, MD & CEO, Mercedes-Benz India said in a statement.

He said that by continuous taxation of the segment, the overall revenue generation was going to be hurt, as the increase in price would hurt hurt demand.

“It seems the contribution of luxury car industry to the total PV market in India will remain constricted, though in the other developed economies, it is on a higher side and continues to rise gradually. With this increase in cess now, the prices are bound to leap back to the pre-GST regime, in some cases higher than the pre-GST regime, thus negating altogether the benefits of GST regime,” he added.

ALSO READ: WHY DO SOME INDIANS RESIST PAYING TAXES

5 Ways To Personalize Any Room in Your Home

Parrikar Should Apologize For His Statement Insulting Armed Forces: Congress

A Word To My Friends Over The Hindu-Muslim Rehtoric