Home Politics Should India Ban Single Use Plastic ? If So, At What Cost! 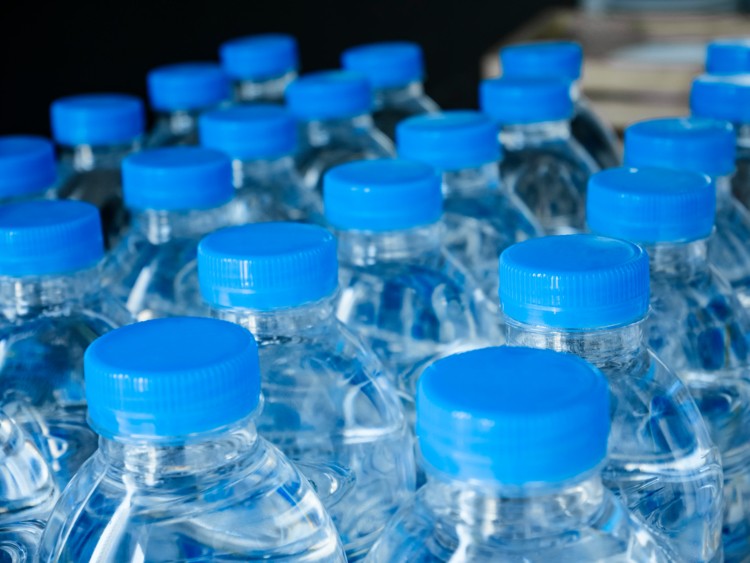 India, which uses about 14 million tones of plastic annually, lacks an organized system for managing and recycling plastic waste. On an average, an Indian consumes around 11 kgs of plastic. This is expected to rise to further to 20 kg by 2022.

Impact of single-use plastic on the environment

The Indian Government had earlier planned a blanket ban on single-use plastics such as plastic bags, cups, plates, bottles, and straws on October 2, 2019, on the occasion of the 150th birth anniversary of Mahatma Gandhi. But as per the latest updates with ETV News Today and ETV Bharat the government has shelved the plan temporarily fearing massive economic disruption and unemployment at a time when the economy is reeling under slowdown.

As per reports with ETVBharat Delhi News, the government will, for now, ask state governments to enforce existing laws against storage, manufacture, and use of some of the single-use plastic products.

As per the initial plan PM, Narendra Modi was to outlaw six items on 2nd October, as part of a campaign to rid India of single-use plastics by 2022.

But the government has now stepped back and will instead focus its efforts on curbing the use of plastic products, making people aware of the ill-effects of plastic and motivate the public to collect and send plastic for recycling.

The ban single use plastic products was announced suddenly, without proper planning and without putting alternatives or substitutes in place.

The modern economies are heavily dependent on plastic. Plastic is used for packaging everything from eatables to incense sticks and toiletries.

Business and industry groups such as the Confederation of Indian Industry said that the move had become an existential issue for several industries because alternatives were not immediately available.

For example, plastic bottles used for packing medicines and healthcare products had no other alternatives. Sachets made from multi-layered packaging could also disrupt supplies of daily necessities such as biscuits, salt, and milk, the confederation said.

As per the All India Plastic Manufacturers’ Association, India’s plastic-processing industry has about 30,000 units employing over 4 million people and having an annual turnover of 2.5 lakh crores. The government will have to consider not only the impact of a ban on jobs, industry and the economy at large but also work out on substitutes that can replace plastic.

The widespread concerns raised led the government to go back on its earlier announcements. The Modi government has, therefore, decided not to hit businesses and discourage the use of plastic voluntarily.