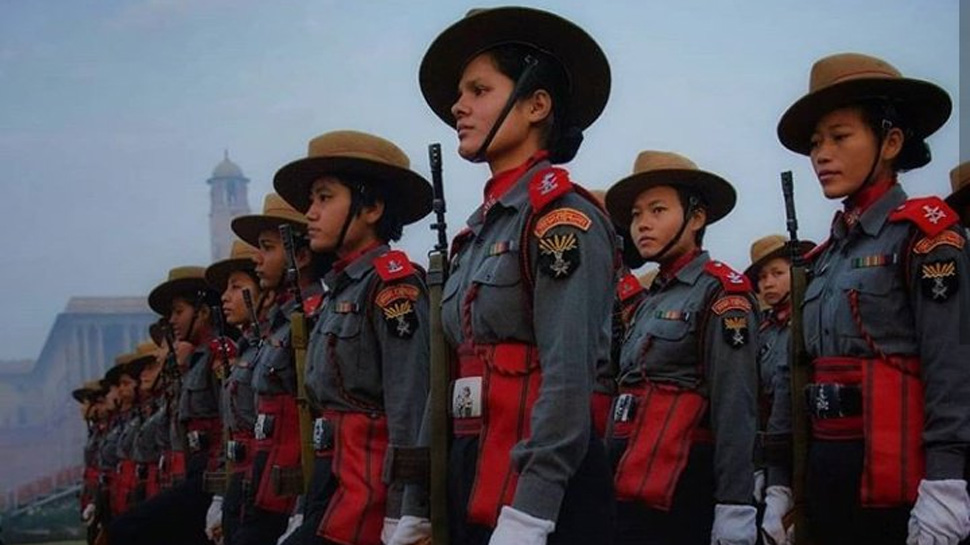 The government is considering the merger of the so called, Sentinels of The North East i.e. the Assam Rifles with the ITBP (Indo Tibetan Border Police). In simple terms, two separate forces, with no commonality in tasks, culture and working conditions being merged to suit the requirement of adding vacancies at the helm for a third cadre, the IPS.

Threats to the country are increasing manifold. These are not just external but also internal. They are no longer traditional but growing in complexity and need not just the involvement of security forces but a whole of government approach. Hence, ideally all forces deployed on the borders and handling terrorist and counter insurgency operations need to be under one command structure and one ministry, enabling better coordination, employment and cohesion at the national level.

In recent times, the Naxal movement led to large quantum of CAPFs being deployed to control the threat. It is being fought for decades yet the situation is far from normal. The situation in J and K where Pakistan continues to support terrorism is well known. The LoC witness’s ceasefire violations daily.

The North East continues to remain fragile, with talks between Naga groups and the government continuing. The involvement of inimical nations supporting insurgency movements is well known. The forces involved in controlling this threat remain the army and the Assam Rifles, which is also officered by the army. Hence, with similar training, working conditions and cohesive employment they have together been able to create an environment which has enabled peace talks to be conducted.

India has never had a serious policy towards control of the border. The MHA is rightly responsible for all borders designated as the International Border. The LoC with Pakistan and the LAC with China has always been an issue of responsibility and accountability. The forces deployed are from both, the MHA and MoD, while the army handles the situation.

Whenever there is a crisis, the government looks towards the army for a solution. With forces deployed along these borders belonging to different ministries, the tendency remains being accountable to their own ministry, rather than working towards a central national goal.

This myopic vision flows from the difference in approach of those who head and direct these forces and not with those deployed at the operating level. Army officers at the helm have had decades of experience in controlling such conditions, while the same cannot be said of the IPS, who serve on deputation in these organizations for limited periods and stopgap arrangements. At the grass root levels those belonging the CAPFs deployed alongside the army can operate better if they are permitted to manage their own cadre.

For success in matters concerning national security, forces deployed should operate in unison,implying inclusiveness in command and control. The success in the North East has been possible only because the Assam Rifles and the army have functioned as a team with one commander.

There has never been a similar cooperation with any other force, whether it be the ITBP along the Northern and Eastern borders, the CRPF in counter insurgency operations in J and K and the BSF along the LoC. This is because their command elements come from the IPS, which has no experience in handling insurgency and managing restive borders as also operating under any other force.

The same condition existed within the armed forces for decades. It is to enhance inclusiveness withinthem that the PM announced the creation of a Chief of Defence Staff, an appointment long overdue.

Inclusiveness in operations is the norm the world over. In China, the Peoples Armed Police, responsible for counter-terrorist operations and border guarding report to the Central Military Commission as does the PLA. In the US, the National Guard, largely comprising of volunteers, responsible for internal threats on the mainland, function under the Department of Defence. In Afghanistan the International Security Assistance Force (ISAF) comprises of all external forces, Afghan armed forces and Afghan police forces. In Pakistan, the rangers deployed along the border operate under the army.

If the government is serious on countering threats to the nation, then it must take a few urgent steps. Firstly, it must place the Assam Rifles under the MoD. Secondly, it must place all forces deployed in regions, the responsibility of which is the army, ‘under command’ of the army. Finally, it must segregate administrative aspects from national security.