Home World If Threatened, US Might Have To Wipe Off North Korea: POTUS Warns... 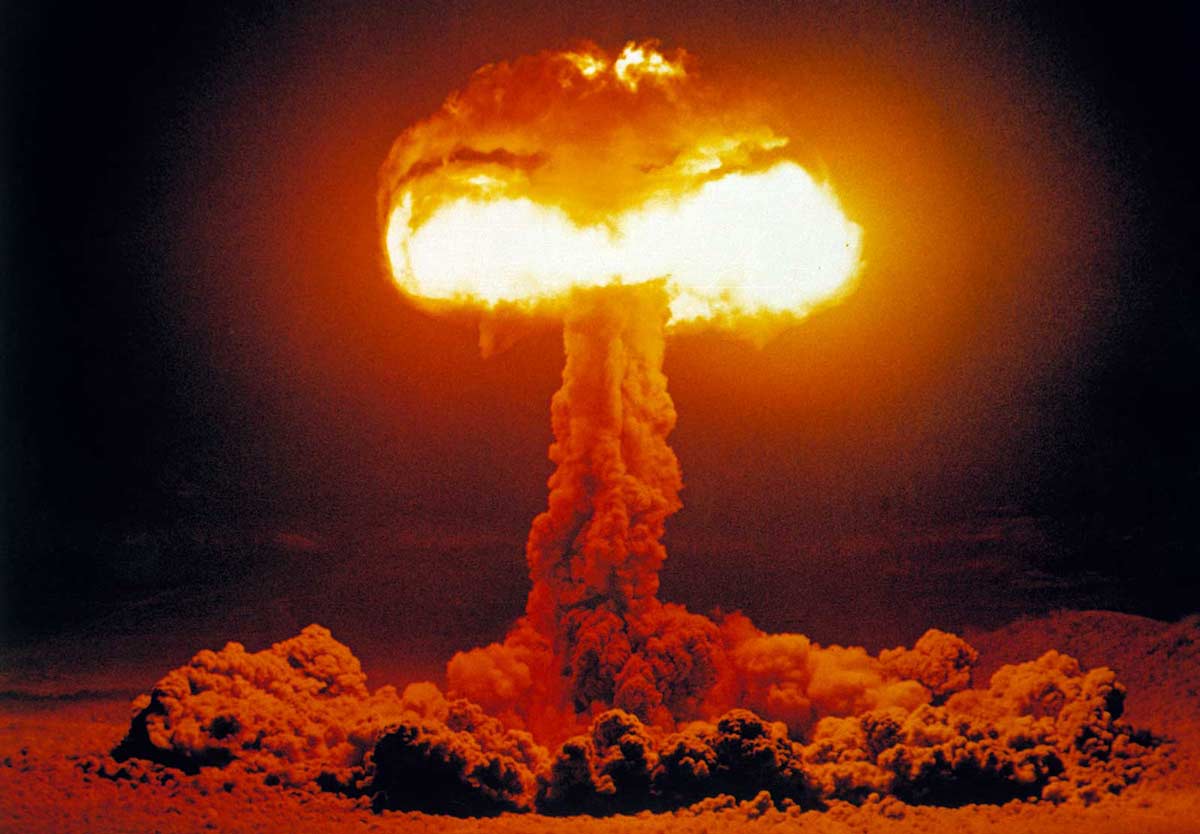 Initially what seemed to be mere verbal duels between the Presidents of world’s most powerful nation and the tiny Nuclear armed North Korea, seems to be escalating by the day and taking on serious propositions. The US President Donald Trump on Tuesday in his first address to the United Nations General Assembly said if Pyongyang threatens Washington, “We may have to ‘totally destroy’ North Korea”

Interestingly, North Korea’s ambassador to U.N. left his seat prior to Trump’s arrival, as a junior North Korean diplomat remained.

Trump attacked North Korea and termed its supreme leader Kim Jong-un as “a rocket man, who is on a suicide mission”.

He further said, “It is time for North Korea to realise that de-nuclearisation is its only acceptable future.”

“No nation on earth has an interest in seeing this band of criminals armed with nuclear weapons and missiles. The United States had has great strength and patience, but it is forced to defend itself or its allies we will have no choice but to totally destroy North Korea,” Trump said.

ALSO READ: TIME FOR INDIAN TRAVELLERS TO REJOICE, EXPEDITED ENTRY INTO US CLEARED

He thanked China and Russia for joining the vote to impose sanctions along with all of the other members of the Security Council.

However, Trump asked the countries to do much more to isolate North Koreacompletely.

Earlier, the United Nations Security Council had condemned the launch of yet another ballistic missile by the Democratic People’s Republic of Korea (DPRK) and called on the country’s leadership to halt such activities and explore resumption of sincere dialogue on de-nuclearisation.

United Nations Secretary-General Antonio Guterres called on the DPRK leadership “to cease further testing, comply with the relevant Security Council resolutions, and allow space to explore the resumption of sincere dialogue on de-nuclearisation.”

The UNSC referred to the latest launch as a “manifest violation” of Security Council resolutions that comes less than two weeks after the DPRK conducted a test of a Hydrogen bomb on September 3. It also fired a missile over Japan, only three days after the Security Council unanimously adopted fresh sanctions against the country.

The International community has condemned North Korea for its nuclear programme.