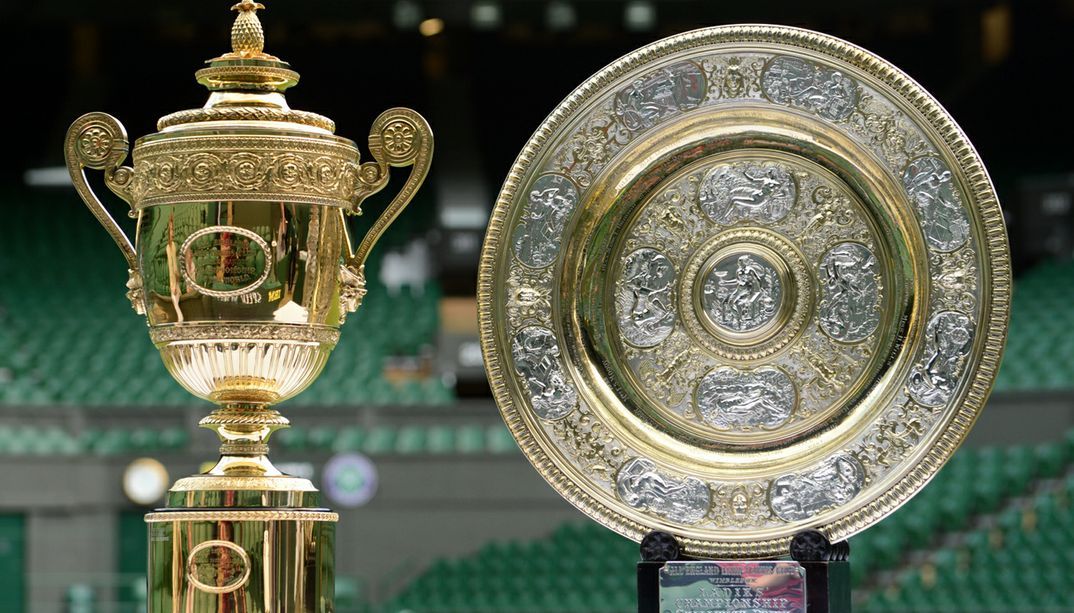 As recently as a few weeks back, former tennis player Mary Pierce had remarked that India has a lot of potential and can produce future grand slam champions.

While interacting and offering a piece of advice to the junior players during the Roland Garros Junior Wild Card Series tournament 2020, held at the DLTA Complex in India, Mary said “To feel at home in Grand Slams, you need the experience. You keep getting better each time. Everyone feels nervous the first time. To play your best in competition, you need the experience, the hard work and the ability to stay focused,”

However, India has not had a proud history of producing elite tennis players in the singles format, but the country has seen two of the best doubles players of the modern era emerge out of the ranks. It raises the question, why in a country of over one billion people, can India not produce a man or a women capable of winning a Grand Slam singles title?

Leander Paes has been one of the most dominant doubles players in the history of the game, winning 10 mixed doubles and eight doubles Grand Slams. The 46-year-old has triumphed in every single slam across the world – notably winning three times apiece in the men’s doubles at the French Open and US Open.

In the mixed doubles, Paes has been a winner on four occasions at Wimbledon and three times at the Australia Open. He has shared his success with some of the elite names of the sport, including Martina Navratilova and Martina Hingis, and in the early days of his doubles’ career fellow Indian Mahesh Bhupathi.

Despite his talent in the doubles arena, Paes was never able to transfer his form into singles, with his best performance coming in 1997 when he reached the third round of the US Open. He did enjoy an element of success in the 1996 Olympics, winning the bronze medal by beating Brazil’s Fernando Meligeni. It was certainly the high point in his career as an individual on the court.

Sania Mirza has also been outstanding in the doubles format. She has won six Grand Slam titles in mixed and women’s doubles. Mirza teamed up with Hingis to win three titles on the bounce in the women’s doubles by triumphing at Wimbledon and the US and Australian Opens between 2015 and 2016. With Bhupathi, she claimed three mixed doubles crowns at the Australian, French and US Opens. Mirza was ranked number one in the world in the format, but again was never able to replicate the same standard in the singles, progressing only as far as the fourth round of the US Open in 2005 and a ranking of 27th on the WTA Tour.

India looked to have a player on the rise in the form of Yuki Bhambri. He won the 2009 Junior Australian Open by defeating Alexandros Georgoudas in the final, and was ranked number one in the world for his age group. There was hope that he would take the next step to compete with the likes of Novak Djokovic and Rafael Nadal at the top, but unlike Bhambri, the two players will be battling it out for the Wimbledon crown in 2020, with Djokovic being backed at 6/4 in the tennis betting odds to win the title at the All England Club.

Injuries have haunted the career of Bhambri, which have limited his appearances at Grand Slams. He has never progressed beyond the first round of a slam, being eliminated at the first hurdle in all four in 2018. The 27-year-old has not reemerged since due to a number of injury problems and he appears to be following the trend of players who have not been able to make the grade in the singles format.

India does not have a passionate following of tennis, with cricket dominating the sporting landscape. There is not a great deal of talent coming through the ranks, meaning the country, despite Mary Pierce’s high hopes, may have to wait a while for a Grand Slam singles champion.