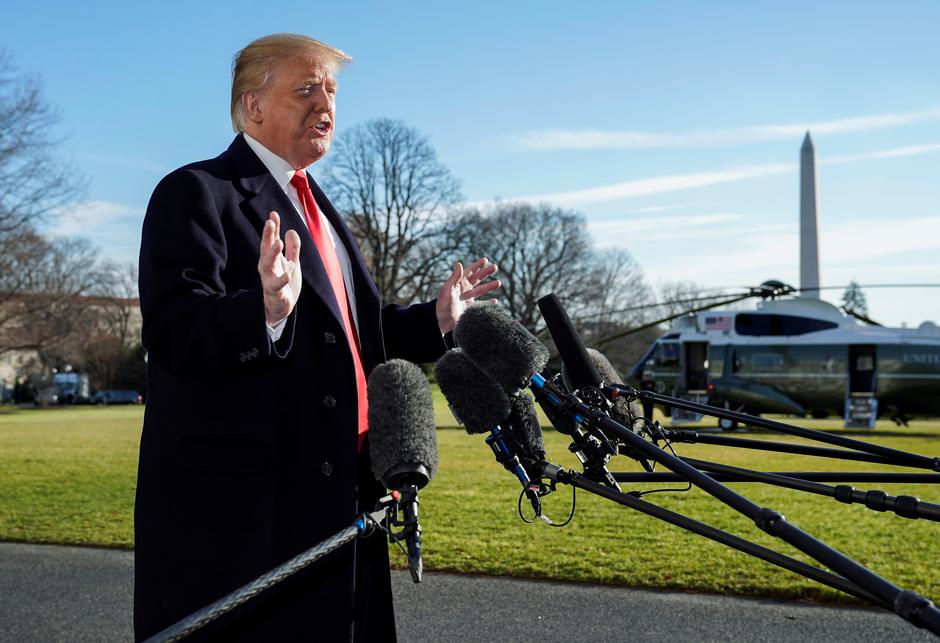 Trying to streamline the processing of H1B Visas, the Trump administration has resorted to a series of measures, one after the other, since it swept to power. From implementing minimum remuneration limits to discouraging spouses from taking up jobs, the much touted nationalistic measures never seem to be ending.

The hurdles in employment-based immigration put in place during Trump’s Presidentship has already discouraged foreign workers from taking up jobs in the United States and American companies from recruiting overseas.

Testifying before a Congressional committee on annual budget of the Department of Labour for the fiscal year 2020 beginning October 1, 2019, Acosta, however, did not give details of the proposed increase in H1B filing fee and as to which categories of applicants it would be enforced on.

But given past experience, the Indian IT companies, which account for a large number of H-1B applications, are likely to face the additional financial burden because of this proposed increase in H1B filing fees.

The H1B visa is a non-immigrant visa that allows US companies to employ foreign workers in speciality occupations that require theoretical or technical expertise. The technology companies depend on it to hire tens of thousands of employees each year from countries like India and China

Arguing that foreigners hurt American workers by competing for jobs and driving down wages, the Trump administration has tighten the noose around the H1B visa program. The Seattle Times on Monday reported that last year immigration officials denied nearly one out of every four requests for new visas for skilled foreign workers.

In FY 2020, the Department’s budget includes USD 160 million to continue our expansion of apprenticeship programs, along with a proposal to increase H1B application fee hike revenues to fund additional apprenticeship activities, Acosta said in his testimony on May 2 before the Senate Appropriations Committee Subcommittee on Labour, Health and Human Services, Education and Related Agencies.

Acosta told lawmakers that last year the Department of Labour had launched the first-ever sector-based apprenticeship grant funding opportunity to invest USD 150 million to expand apprenticeships in those in-demand industry sectors most often filled by individuals on H-1B visas, such as information technology, health care and advanced manufacturing.

This grant funding opportunity introduced an innovative approach: a 35 percent private-sector match requirement. This brings the total investment to USD 202.5 million, USD 57.7 million coming from the private sector, he said.

“As a result of this private sector match requirement, educators have a greater incentive to join with industry to ensure curricula address the needs of our ever-changing workplace, investing in the latest technologies and techniques, and providing more in-demand opportunities for Americans, Acosta said.

On July 18 last year, the Department of Labour had announced USD 150 million in H1B funds to support sector-based approaches to expanding apprenticeships on a national scale in key industry sectors.

The focus is on industries reliant on H1B visas. It aims at expanding apprenticeships and increase the level of apprenticeship activity among a range of new employers within these industries, particularly small- and medium-sized businesses.

Acosta also told lawmakers that the Labour Department has also made changes to the H-1B application forms to ensure greater transparency and better protect American workers from employers seeking to misuse the program.

In fiscal 2018, the Department concluded 649 non-immigrant visa program cases and found violations in 553 of those cases.

In a news story, Breitbart News said that every year, more than 100,000 foreign workers are brought to the US on the H1B visa and are allowed to stay for up to six years. There are about 650,000 H-1B visa foreign workers in the US at any given moment, it added.

However from the point of those trying to enter the US, with the much cherished American dream, it’s “Yet Another Wall, Albeit Invisible, Proposed by the Trump Administration”.