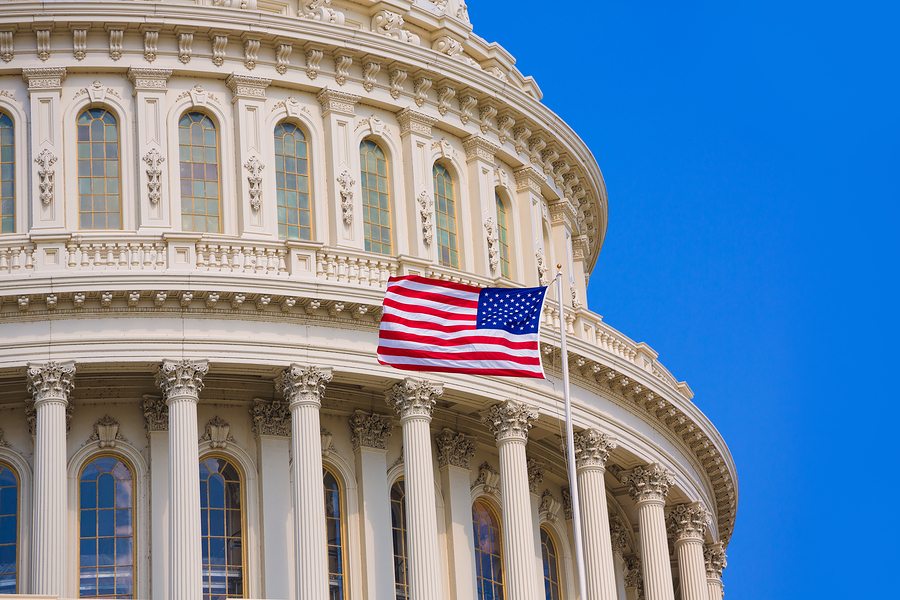 As US continues to tighten its VISA norms and wave of nationalism sweeps America, Indian tech geeks looking to get a US work visa are finding it more and more difficult to gain entry into the country. Stricter scrutiny of the H-1B program and frequently changing policies by the Trump administration has ensured that India’s technology talent explore alternative routes or pursue their dreams to altogether different destinations like Canada and Australia.

The available data reveals that the number of Indians applying under the EB-5 investor visa program have increased by nearly 4 times since 2017.

As per statistics issued by the US Department of State, a spike could be seen in Indian nationals applying for EB-5. This investor visa program is a brain child of many developed countries that encourages the wealthiest across the world to invest in their countries, provide employment to the natives and local citizens.

In return the country, like in this case USA, assures a green card to applicants that invest a one-time amount of $1000,000 for working in the US. The investment also stipulates creating at least 10 full-time jobs for Americans.

Presently, there’s a country-cap of seven percent where no country is allowed more than seven percent of all visas. The EB-5 process offers conditional permanent resident status approval for 24 months while the permanent unconditional green card under this route could take anywhere between 18 to 24 months

Also Read: Indian H1B Visa Holders Need To Wait Only 151 Years To Get a Green Card

Though the reasons for this 300% increase in EB-5 Visa to Indians could be many, but the most plausible one is the political uncertainty and frequently changing policies that many established business houses and HNI’s dread continuing with in India.

Also there are talks and plans of the right wing political parties in India to switch over to a Hindu State from the present Secular one that India had been since gaining independence from the British.

Another reason, though not very convincing but offered by some, could be the difficulty in getting an H-1B visa. However there can’t be many cases where a job seeker finding it difficult to get an H1B Visa, switches over and applies for an EB-5 visa as a default choice. Such possibilities get remote as a job seeker via the H1B route wont be able to garner funds to the tune of 10 Lac USD overnight.

Hence EB-5 remains the domain of wealthy Indian applicants, mostly from established business community that can invest in the US to get a green card. The uptick of such applicants from the elite and the wealthy could also be attributed to the moneyed class feeling threatened and targeted under the present Indian regime. The high profile cases of Lalit Modi, Nirav Modi, Mehul Chowksi and Vijay Malya, to name a few, having been sufficient to sent jitters across big time family businesses of India.

However, there have also been cases and which can’t be discarded, of Indians working at top notch positions in the US, self-sponsoring themselves to get permanent legal status in the US through EB-5 route.

Most Indian EB-5 applicants prefer to invest in real estate projects. The fact that there exists a per country limit of 7% on the number of EB-5 visas means only 10,000 visas can be issued to Indians. If any country fails to use this cap limit, remaining visas are distributed to candidates of other nationality.

The biggest disadvantage, that could be worrisome for the Indian government is that such wealthy individuals and families take their capital out of India, only to invest in USA. Though legally its their money and none can stop them doing so but it deprives the Indians back home in India from possible employment opportunities which are as such at their lowest as Unemployment touches 45 years high, per the National Sample Survey Office’s (NSSO) recent report.

So in effect, with a 300% jump in EB-5 US Visa to Indians, while the United States under Trump gains, India stands to lose in the long run.