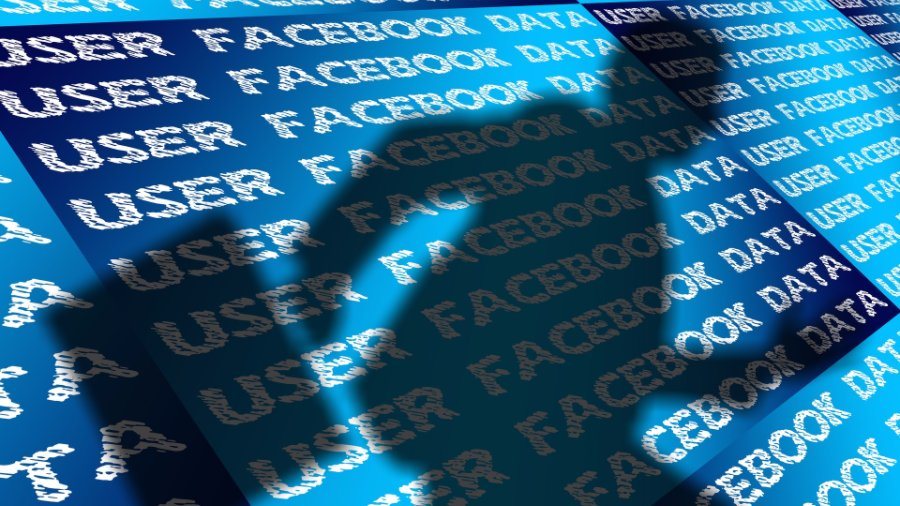 Ever since its advent, Social Media has been evolving so fast that it becomes difficult for monitoring, regulatory and law enforcing agencies to keep pace. In the wake of the allegations and finger pointing of covert influencing and shaping of public opinions by agencies and organisations from outside US, it seems Facebook is not taking any chances this time.

In a statement, Facebook said it has blocked 115 accounts for suspected “coordinated inauthentic behaviour” linked to foreign groups attempting to interfere in Tuesday’s US midterm elections.

The social media company shut down 30 Facebook accounts and 85 Instagram accounts and is investigating them in more detail, it said in a blog post late Monday.

The company took action after being tipped off Sunday evening by US law enforcement officials, who notified the company about recently discovered online activity, “which they believe may be linked to foreign entities,” Facebook’s head of cybersecurity policy, Nathaniel Gleicher, wrote in the post .

US tech companies are stepping up security and efforts to fight disinformation campaigns as online troublemakers including Russian groups try to divide voters and discredit democracy.

Facebook’s purge is part of countermeasures to prevent abuses like those used by Russian groups two years ago to sway public opinion ahead of the 2016 US presidential election.

Last month, the company removed 82 pages, accounts and groups tied to Iran aimed at stirring up social strife in the US and the UK Facebook carried out an even broader sweep in August, removing 652 pages, groups, and accounts linked to Russia and Iran.

Gleicher said that will provide an update once the company learns more, “including whether these accounts are linked to the Russia-based Internet Research Agency or other foreign entities.” Almost all of the Facebook Pages associated with the latest blocked accounts appeared to be in French or Russian.

The Instagram accounts were mostly in English and were focused either on celebrities or political debate. No further details were given about the accounts or suspicious activity and whether these have been barred temporarily or permanently.