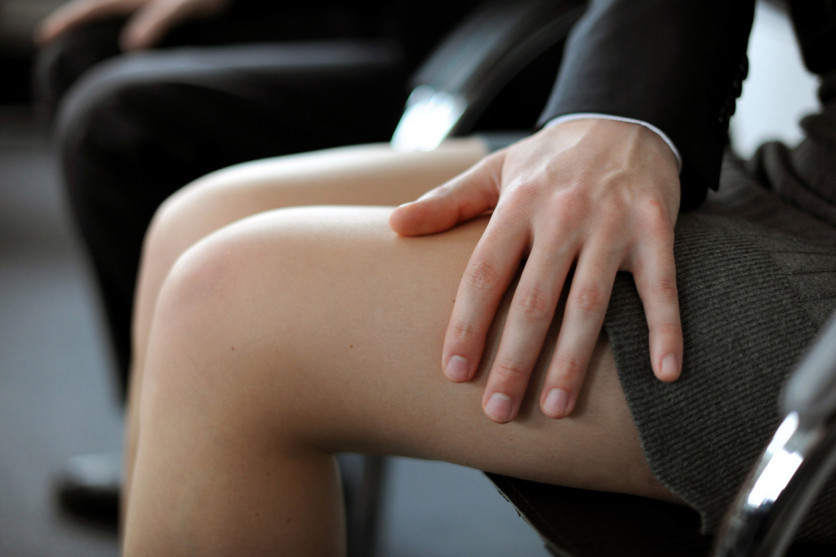 The womenfolk, over the generations have been exploited in one way or the other and the prevalence of such acts, practices and even customs can be seen across regions and religions, without exception.

The Me Too movement with the hashtag #MeToo, along with many a local and international alternatives, is a movement that sprung up spontaneously against sexual harassment and sexual assault. The spread of #MeToo was contagious and spread virally in October 2017 as a hashtag used on social media in an attempt to demonstrate the worldwide presence of sexual assault and harassment, especially in the workplace.

It followed soon after the sexual misconduct allegations against Harvey Weinstein. Tarana Burke, an American social activist and community organizer, began using the phrase “Me Too” as early as 2006, and the phrase was later popularized by American actress Alyssa Milano, on Twitter in 2017.

Milano and Michael Baker encouraged victims of sexual harassment to tweet about it and “give people a sense of the magnitude of the problem”. This was met with success that included but was not limited to high-profile posts from several American celebrities. The Indian version, though in synch with the rest of the world, soon caught up with its own hashtag #MeTooIndia.

It’s difficult to say whether Indian females opening up to such criminal acts conducted, in some cases even decades ago, but the movement has certainly made its mark. In continuation of the same here is another women crying and seeking justice from a male dominated Indian society where even getting an FIR (First Information Report) filed by the police is a bigger hurdle than getting justice in over another decade of trials and humiliations that one suffers.

#MeToo Story of Sexual Exploitation and Harassment of Apurva

In her tweet of October 13, 2018, the lady writes, “After seeing the celebrities. coming forward in India. I too managed some strength, but due to my constrains, can only post anonymously. But I am very hopeful SG a very strong girl, who I have know for a short duration in life, will take this way forward. xoxo

#MeTooIndia #MeToo After seeing the celebrities. coming forward in India. I too managed some strength, but due to my constrains, can only post anonymously. But I am very hopeful SG a very strong girl, who I have know for a short duration in life, will take this way forward. xoxo pic.twitter.com/i2vR2ITP7E

Text of the scanned Note used to convey the accusations reads as below:

“With #MeToo movement in India opening the floodgates and several celebrated names coming out to openly speak about their unsavory experiences, of sexual exploitation and harassment. This encouraged me (“A Nobody”, been a corporate slave for 62 months in an international media group, owned by the Murdoch family where I was working for Star India Private Limited @ Mumbai in their Airtime Sales since August 2011 ) now a homemaker, taking care of my baby and hubby in a beautiful country, far away from Mumbai.

The reason for me to share my story of an ordeal that continued for about 26 months and 9 days with sexual “exploitation” at Star India, before I finally quit, will leave these celebrities coming to openly speak on #MeToo, to wonder what it actually means for being sexually exploited and harassed if you don’t tow the line of the instructions coming from the top.

Have to share my #MeToo anonymously : as anyways after this, I can never ever think of even coming close to India, as my perpetrator and the people he works for are too much powerful and they can easily get me and my family disappeared from the face of this planet.

Mr. #UdayShankar the blue eyed man of the Murdoch family (21st Century Fox ) (News Corp) and CEO of Star India, he hails from Bihar, so treats women, as if they are all prostitutes and will sleep with anybody and everybody for money.

There are clear instructions given to the respective HODs to make the sales team, fulfill the targets in case they want to continue with their employment contract at Star TV, for which even if you have to take the clients to a hotel room and sleep with them for days. It should not matter as long the revenues are being generated and targets are being met.

There had been many instances, where me and my 3 female colleagues (interns) had clear instructions from our HODs to reach Hotel J.W Marriot after office hours, that there is a private party hosted by the CEO for his influential friends, so you girls reach there on time, mingle as you all are single and staying independently, if the private party ( mostly been held in the hotel suits ) goes on till late, don’t worry you can all sleep there only, have your breakfast in the morning , use the spa facility and enjoy your day.

These so called influential friends, mostly beaurucrats and sometime politicians and foreign nationals are all ready to violate you, will force you to dance against your wishes, drink with them, make drink for them, exchange your numbers and even quietly accompany them to their respective rooms if they want you to.

Mr. Uday Shankar is not in a habit of listening to NO, once, one of my colleague an intern had to leave as she had got disgusted with one of the guest touching here inappropriately and there was an argument that transpired, within a week of this incident this girl (S.G) was asked to leave Star TV.

I really hope to hear from S.G on this #MeToo movement and she too share here, the ordeal we all went through and that must be still continuing @ Star TV, perhaps if we could also get connected through this #MeToo …… XoXo Dear, S.G, you are undoubtedly a very brave girl. We always praised you for giving it back to that pervert Biharimanush”.

N4M Media having received the email with the text and the wrong doings has reproduced the same as above and earnestly expect the authorities, to take note and ensure that justice is done in every single case, not only for the sake of justice but to bring about a change in human behavior for better sense to prevail.