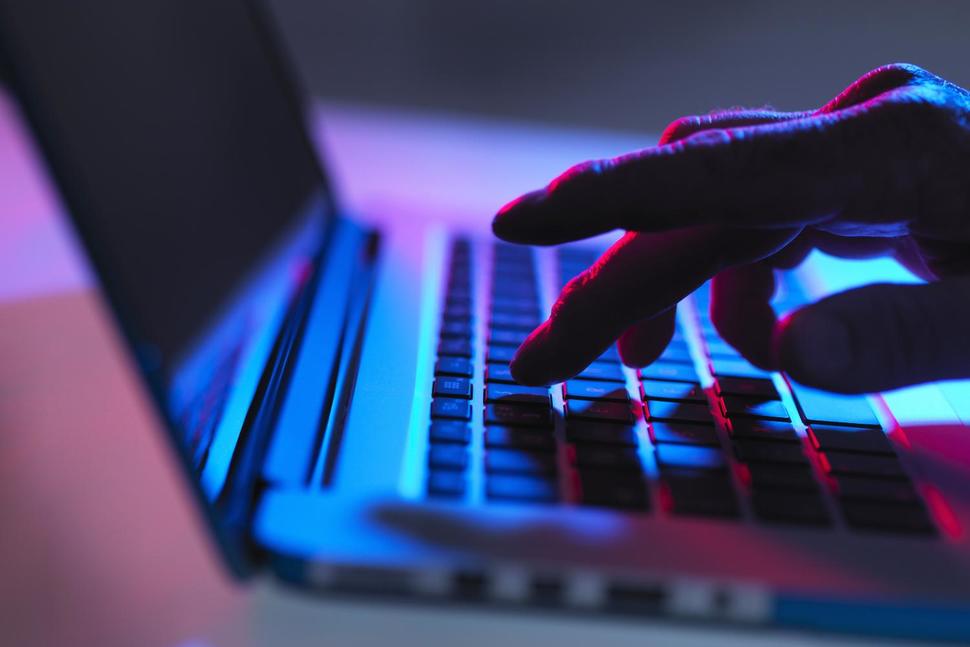 While Indian expertise at IT is known and recognized world over, the same expert hands and brains at times go astray and start harming the innocent and unsuspecting public at large. Fresh are the memories of the recent India based call centre scam near Mumbai that defrauded more than 6,000 Americans of millions of dollars and in which even the FBI got involved to help investigate.

Today another major digital internet scam came to light in which around 650,000 people lost a combined 37 billion rupees ($549 million) after sending money to a company that promised they would earn cash by clicking on web links.

Indian Police, who described the pyramid-style scheme as one of India’s biggest ever, said they had arrested three ringleaders on the outskirts of New Delhi, the capital, and seized more than 5 billion rupees ($74 million) from bank accounts.

“They learned that if you give some money back to members, the investments would go up exponentially,” Amit Pathak, head of a police cyber crime unit in India’s populous northern state of Uttar Pradesh, told Reuters.

The men ran a series of websites that promised would-be subscribers a chance to earn five rupees ($0.07) each time they clicked or liked web links sent to their mobile phones, police said.

The unsuspecting investors each paid thousands of rupees into the company’s bank accounts to join the scheme, but the web links they received were fake.

The company running the alleged scam had operated for years, but earned almost all the money over a few months from last August, after it began to distribute some of the proceeds, using the beneficiaries to draw in more investors.

Police said the ringleaders had not yet appointed lawyers as the chargesheet was still being prepared.

When police raided the company’s head office in the city of Noida they found 250 passports of employees and members who had been rewarded with a holiday to Australia.

The scammers planned to film the holiday and then post it online as promotional material to lure more subscribers.

The alleged mastermind spent some of the proceeds on houses, cars and celebrity parties. Pathak said it would take time to trace most of the money, and several bank employees were believed to be involved.

“It’s a very big task for us. We have brought in the income-tax department, and other government agencies, to trace the money,” Pathak said.