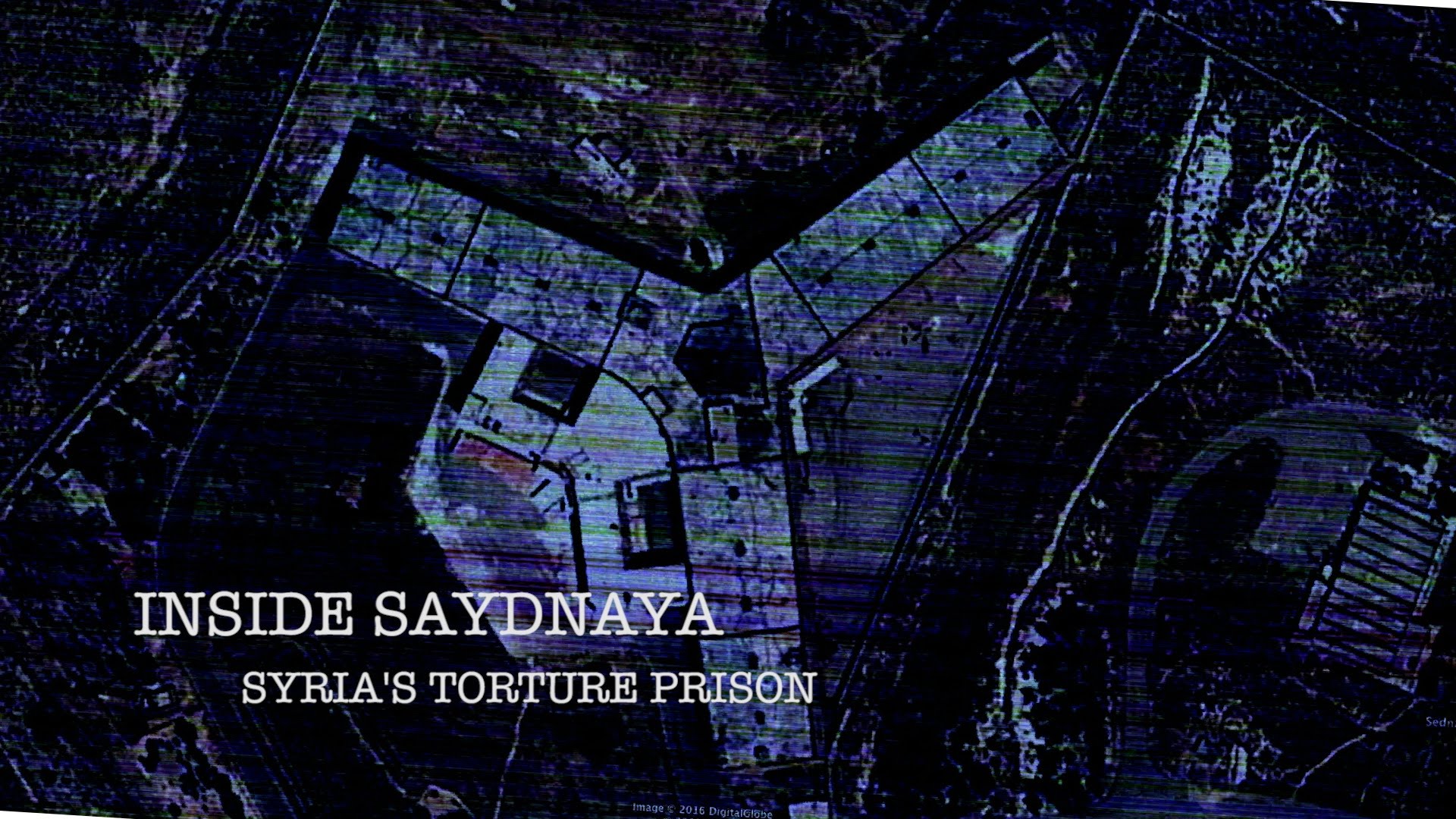 Reports of widespread third degree torture and extermination of anyone opposing the Assad regime has become the order of the day in Syrian prisons. Buoyed by the blatant, UN defying Russian backing of Syrian regime, Assad has gone ballistic, more defiant and ruthless than anytime ever, during his past decades at the helm.

Amnesty International accused Syria’s government on Tuesday of hanging up to 13,000 people at a notorious prison over five years in a “policy of extermination,” two weeks before planned peace talks.

Titled “Human Slaughterhouse: Mass hanging and extermination at Saydnaya prison,” Amnesty’s damning report is based on interviews with 84 witnesses, including guards, detainees, and judges.

It found that at least once a week between 2011 and 2015, up to 50 people were taken out of their prison cells for arbitrary trials, beaten, then hanged “in the middle of the night and in total secrecy.”

“Throughout this process, they remain blindfolded. They do not know when or how they will die until the noose was placed around their necks,” the report said.

Most of the victims were civilians believed to be opposed to the government of President Bashar al-Assad. “They kept them hanging there for 10 to 15 minutes,” a former judge who witnessed the executions said. “For the young ones, their weight wouldn’t kill them. The officers’ assistants would pull them down and break their necks,” he said.

Amnesty said the mass executions amounted to war crimes and crimes against humanity, but were likely still taking place.

The group’s report comes just two weeks before a new round of talks is due to take place in Switzerland aimed at putting an end to nearly six years of civil war.

“The upcoming Syria peace talks in Geneva cannot ignore these findings. Ending these atrocities in Syrian government prisons must be put on the agenda,” said Lynn Maalouf, deputy director for research at Amnesty’s Beirut office.

Thousands of prisoners are held at the military-run Saydnaya prison, 30 kilo metres north of Damascus, one of the country’s largest detention centres.

Amnesty accused the Syrian government of carrying out a “policy of extermination” there by repeatedly torturing detainees and withholding food, water and medical care.

Prisoners were raped or forced to rape each other, and guards would feed detainees by tossing meals onto cell floors, which were often covered in dirt and blood.

A twisted set of “special rules” governed the facility: detainees were not allowed to speak and were forced to assume certain positions when guards entered their cells.

“Every day there would be two or three dead people in our wing… I remember the guard would ask how many we had. He would say, ‘Room number one – how many? Room number two – how many?’ and on and on,” said Nader, a former detainee whose name was changed in the Amnesty report.

After one fierce day of beating, 13 people died in a single wing of the prison, Nader said. One former military officer said he could hear “gurgling” as people were hanged in an execution room below. “If you put your ears on the floor, you could hear the sound of a kind of gurgling,” said Hamid, who was arrested in 2011. “We were sleeping on top of the sound of people choking to death. This was normal for me then,” he told Amnesty.

The group has previously said that more than 17,700 people were estimated to have died in government custody in Syria since the conflict erupted in March 2011. That figure did not include the up to 13,000 people executed in Saydnaya.

“The horrors depicted in this report reveal a hidden, monstrous campaign, authorised at the highest levels of the Syrian government, aimed at crushing any form of dissent within the Syrian population,” said Maalouf.

“The cold-blooded killing of thousands of defenceless prisoners, along with the carefully crafted and systematic programmes of psychological and physical torture that are in place inside Saydnaya prison cannot be allowed to continue,” she said.

An investigation by the United Nations last year accused Assad’s government of carrying out a policy of “extermination” in its jails. More than 310,000 people have been killed in Syria since the civil war began.