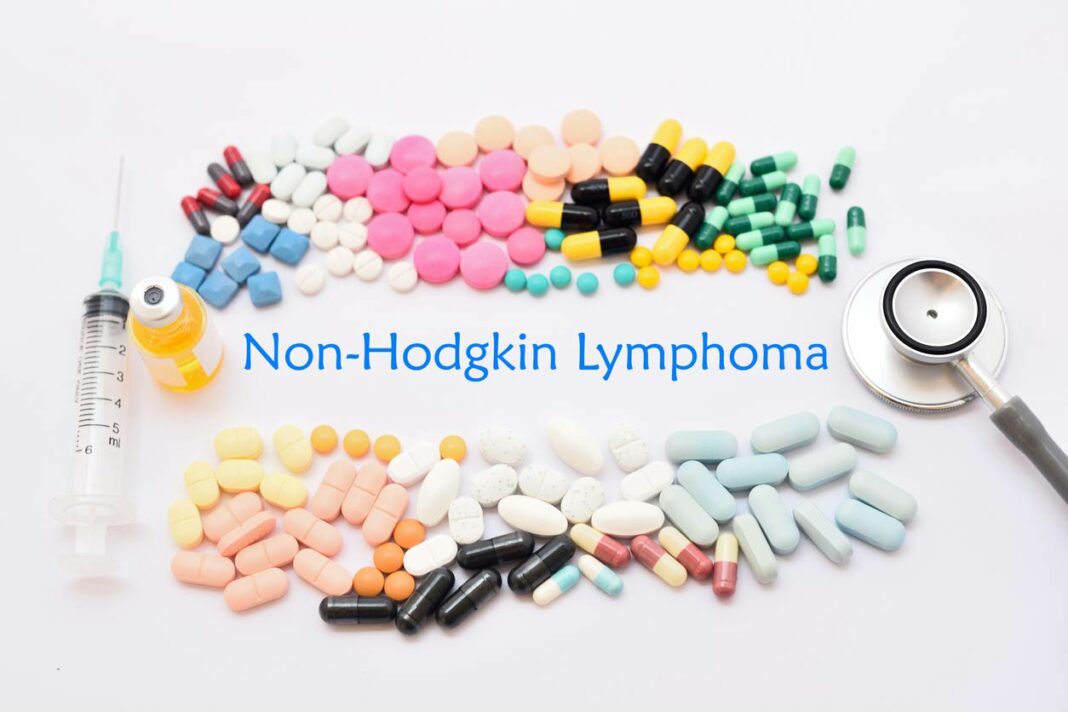 Non-Hodgkin’s Lymphoma, also known as NHL, is a cancer that starts in the white blood cells in the lymphatic system. White blood cells are responsible for shielding the body from germs and is critical to the immune system. When cancer cells start multiplying in these lymphocytes, the tumours can spread throughout the body, eventually attacking every organ.

There are several types of Non-Hodgkin’s Lymphoma, and while classifying a Lymphoma, the doctors consider a few points. Lymphomas can be categorized based on:

The types of lymphomas are distinguished based on the type of the lymphocytes affected. There are two basic types of lymphocytes – The T-cells and the B-cells. T cells protect us from infection and the B cells create antibodies to neutralize the infection- causing germs.

The types of lymphoma include:

Cancer of the blood and bone marrow

The Chronic Lymphocytic Leukemia or CLL is cancer of the blood and bone marrow, and it generally progresses slower when compared to other types of leukemia. In this type of cancer, the white blood cells get affected and are often seen in older adults. Chronic lymphocytic leukemia doesn’t present with any symptoms at the initial stages, but swollen lymph nodes, coupled with fatigue, fever, and unintended weight loss are some common signs.

Closely related to the CLL is Small Lymphocytic Lymphoma, or SLL, found in the  lymph nodes and the spleen.

A rare type of cancer, Cutaneous B-cell Lymphoma, begins in white blood cells, specifically in one kind of germ-fighting lymphocyte called B cells or B lymphocytes. This cancer presents itself as a thick bump, the same as one’s skin color or pink or purple, and is located under the skin.

Cancer of the skin that originates in white blood cells

Also known as CTCL, the Cutaneous T – cell Lymphoma begins in the white blood cells but in T lymphocytes, attacking the skin. CTCL often presents with rash, redness on the skin, scaly patches, and small tumours under the skin.

Slow growing cancer in the aged

Follicular Lymphoma is a sluggish or a slow-growing type of cancer and is often found in people aged above 60. These cancers occur either in lymph nodes or in the bone marrow. If not treated on time, follicular lymphomas can grow fast, diffusing large B-cells.

It is tough to pinpoint a single causative factor for Non-Hodgkin’s Lymphoma. This cancer begins either in B cells or T cells in the lymphatic system.

Non-Hodgkin’s Lymphoma is diagnosed through blood tests and imaging tests like CT, MRI and PET-CT. Minimally invasive diagnostic procedures like lymph node tests, bone marrow tests, and lumbar puncture are also done for collecting samples and reviewing them in labs for accurate diagnosis.

Chemotherapy is the first line of treatment for this type of cancer. It is often administered as a part of a bone marrow transplant where high dosage of chemotherapy kills cancer cells and act as a precursor to the transplant.

Radiation therapy which involves high-powered energy beams being used to target cancer cells is recommended in the case of indolent NHL. It is used subsequently in chemotherapy, often aimed at the affected lymph nodes to curtail its progression.

Targeted drug therapy uses certain medications that block abnormalities in the cancer cells and make them die and is often combined with chemotherapy.

Also known as stem cell transplant, a bone marrow transplant is done by infusing healthy bone marrow stem cells from a donor into the patient’s body. These bone marrow cells aid in rebuilding bone marrow and are prescribed if other treatments fail to give the desired outcome.

Immunotherapy is recommended in the specific type of NHL where proteins produced by the cancer cells hide from the immune system. Immunotherapy disrupts the job of these proteins and makes the immune system fight the malignant cells. The treatment methods in combating Non-Hodgkin’s Lymphoma have come a long way in the recent decade.

It is however advisable to consult a healthcare expert immediately in case of any of the symptoms.

“India Stands At Present At The Cusp Of Interesting Times”, Says Minister