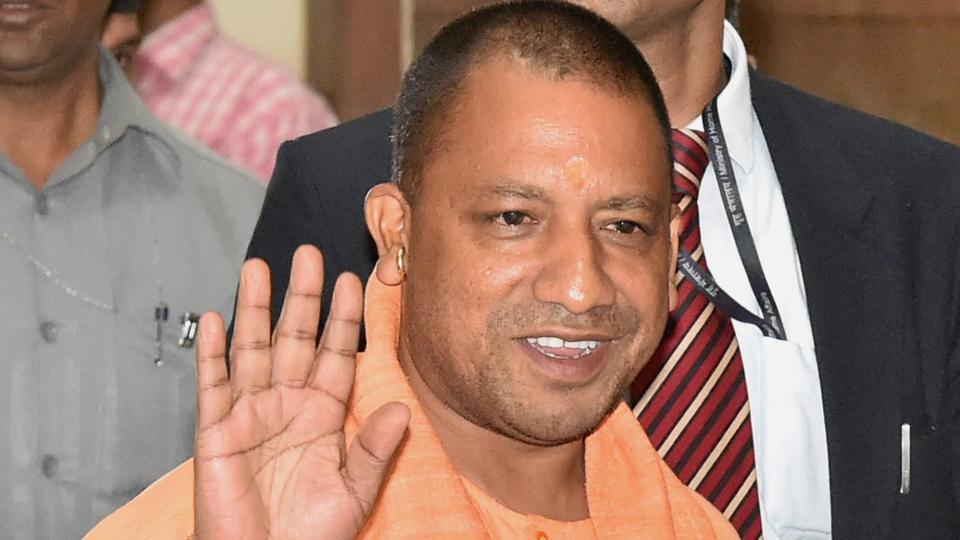 Uttar Pradesh Chief Minister Yogi Adityanath on Friday visited a gang-rape and acid-attack survivor at a hospital in Lucknow. The lady was allegedly forced to drink acid by two men on board a train yesterday. Taking serious note of the incident, the chief minister directed the police to arrest the accused and announced Rs 1 lakh assistance for the 45-year-old woman, who is admitted at the city’s King George’s Medical University Hospital. The CM summoned ADG (Railways) Gopal Gupta and directed him to leave no stone unturned in arresting the accused without delay.

This reminds us of a similar incident reported by N4M Media on 25th July 2016 with the unfortunate headlines, “Indian Teenager, Raped Again & Again, Fed Corrosives, Dies.” It was a story of a 14 year old helpless Indian teenager who was allegedly tortured and raped several times by the same man. The heinous act didn’t stop here and the poor girl was forced to drink a corrosive substance by her tormentors, few days before her hearing in the court, resulting in one of the most painful of deaths at Max Hospital in Shalimar Bagh, Delhi.

Though in the midst of Delhi and under full media glare, it was shocking to see that the heart wrenching and gory build up to an innocent’s death didn’t evoke much reactions from the very public that had risen up during the Nirbhaya Incident. To say the least, it didnt even attract stern condemnations from the few Ministers who rode or rather roused the public sentiment at the time of Nirbhaya outrage, only to draw political mileage and win seats later during the Delhi Elections. The poor man’s daughter, her parents working as safai karamcharis in a hospital, died a miserable death, with not even the MSM to shed an unholy tear for her.

In the present case in Lucknow, the woman got off the Allahabad-Lucknow Ganga Gomti Express at Charbagh station and gave a written complaint to the government railway police. She wrote the complaint as she could not speak and in a similar fashion as in the case of the teenager at Delhi, the lady in her complaint, blamed two persons for having forced her to drink acid.

Also bearing similarity of repetitive crime committed as in the Delhi case, this happened to be the fourth attack on the woman. The two men had allegedly gang-raped and attacked her with acid over a property dispute in her home at Unchahar (Raebareli) in 2009, 100 kilometres from Lucknow.

The woman works with Sheroes Hangout Cafe, an outlet run by acid attack survivors in Lucknow, and had gone home on March 10 as her daughter was taking class 10 examinations. In 2012, the woman was attacked with knife, in a serious attempt on her life, and in 2013 she was attacked with acid, police sources said.

While in Delhi incident, it was only after a vigilant DCW Swati Maliwal tweeted and raised a hue and cry, did the police file a complaint.

In the present case, the Chief Minister, with barely a few days into office, seeking immediate action and an impromptu visit to the Hospital to know the welfare of the victim speaks of his sincere approach and efforts to do justice as the Chief Minister of a tricky India State i.e. Uttar Pradesh. This incidentally was not the case when the unlucky 14 year old was fighting for her life in Delhi’s Fortis Hospital in July 2016

Since intentions at the top sets the ball of action rolling for the police force, the Inspector General (Lucknow Zone) A Satish Ganesh went to the extent of suspending three women constables who were found taking selfies in the hospital near the victim. Though nothing wrong can be attributed to the policewomen, but the photographs of the three , sitting next to the bed of the victim and taking selfies was considered “insensitive” and had gone viral on the social media.

Although life and death is a matter of destiny and only time can tell whether the woman survives the ordeal or not, but the incident surely gives a sneak peak into the sincere efforts of a Yogi out to rule a difficult state with sincerity and a just intent.