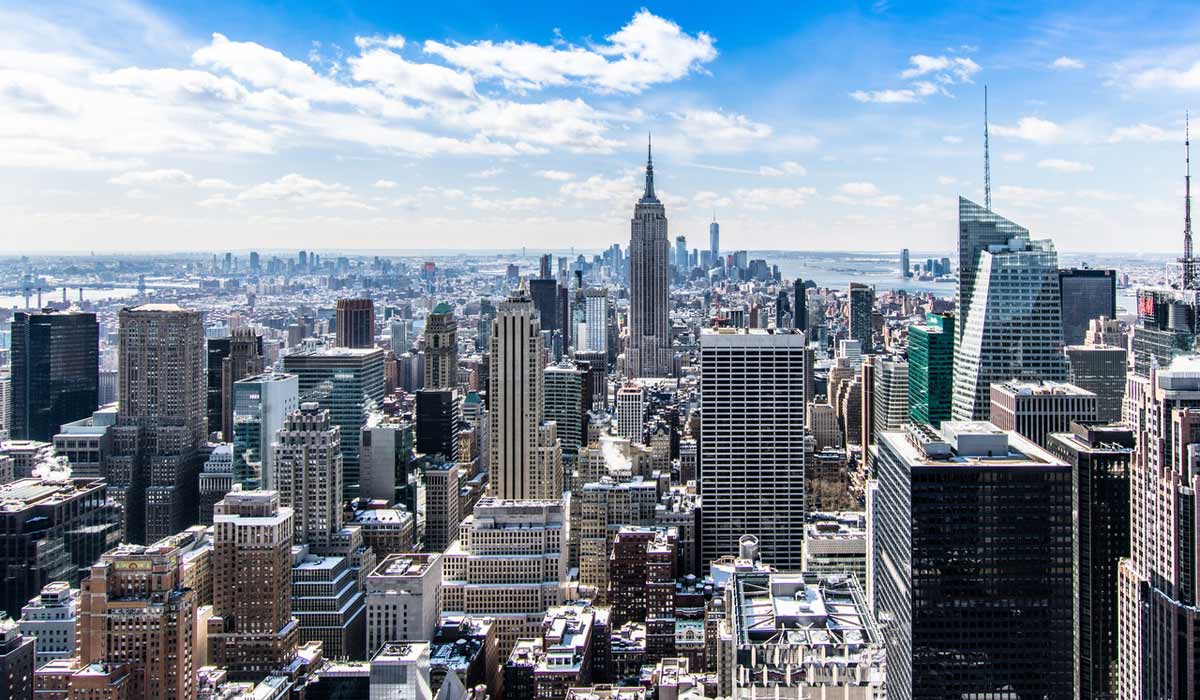 Since taking over as President of the United States, Joe Biden’s stance on Immigration has fast turned into action. Biden has remained vocal that his immigration policy will be vastly different than that of his predecessor. Over the past week, the President has turned these words into visible actions, reversing several Trump policies and enacting a variety of executive orders. With the new changes, many of the complications concerning visas due to the coronavirus pandemic could be solved.

On Wednesday, Biden revoked a freeze on several visas that former President Trump enacted during the Covid-19 outbreak. The freeze clears the way for the renewal and application for a multitude of temporary work visas, green cards and more. Ultimately, the move by the Biden administration looks to reignite legal immigration and could be followed with further actions from
the administration.

While the measures had initially been enacted by the Trump administration to act as a safeguard for American jobs, Biden had an opposite reaction to the actions. He has stated that the freezing of the visas in fact prevented the continuation of the American dream for thousands of families who found their jobs at risk in the midst of uncertainty surrounding their immigration
status.

For many Indian Americans, the measures taken by the Biden administration bring with them a feeling of relief. With thousands working in the tech industry as well as many more students and other Indian immigrants anxious regarding their visa renewals, the revoking of these policies will help alleviate one of many stresses people are feeling amidst the pandemic’s economic
aftermath.

The news comes following a more clear path for immigration policy in the Biden administration coming to light over the past week. Biden has eased deportations, and taken action to begin the reuniting of families separated under the Trump administration. Critics say the President isn’t doing enough, but for immigrants seeking to stay in the United States legally, Biden’s moves have been fairly positive.

As on 1st April last year, the USCIS (United States Citizenship and Immigration Services) disclosed that as per data, the US had received 275,000 unique registration requests for the Congressional mandated H-1B visas quote of 85,000 for foreign technology experts ad professionals, of which more than 67% were from India.

Making access easier for visas and green cards will help thousands of Indian Americans as they seek to continue their employment and in some cases ultimately gain citizenship.

Particularly benefiting from the new policy will be employees of the Silicon Valley. With the tech industry so reliant on foreign workers through H-1B Visas, the measure comes as a huge relief. The visas are good for a three year period and the Trump-era restrictions prevented many immigrants from renewing their visas. With the measures by Biden, that should no longer be an issue.

With the first steps being taken by the Biden administration regarding immigration, the immigrant community has reasons to believe this administration will act as one that seeks to engage with fair and just immigration. While only the beginning, the outlook is bright for immigration policy under the new administration.