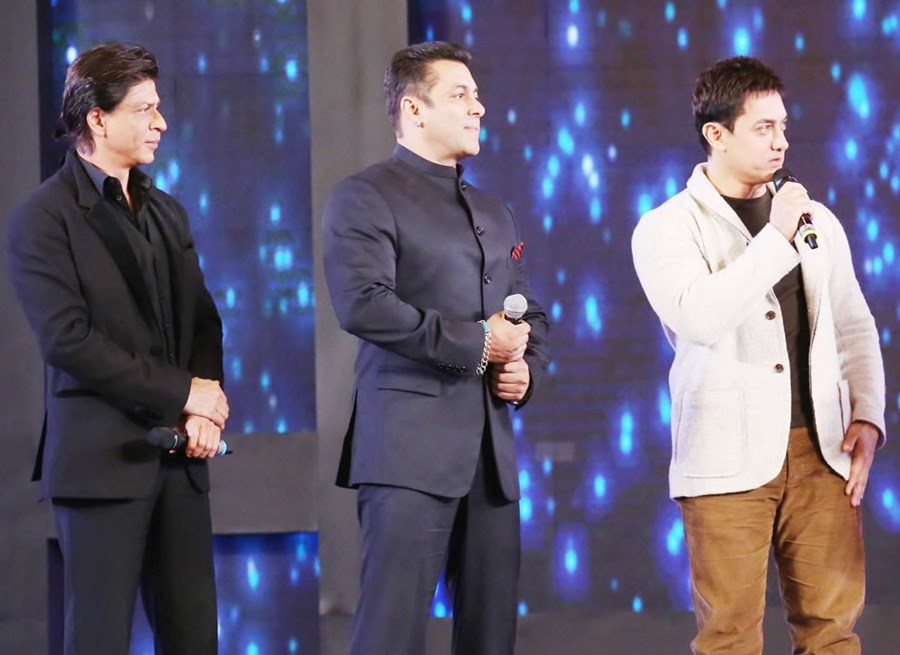 Muslim representation in Bollywood has come a long way .The early Bollywood had movies made on Muslim rulers, Nawabs and courtesans, depicting the royal magnificance. Mughal e Azam, one of the epic Bollywood movie had captured the royal grandeur of Mughal court which even to this date is unmatched.

While chaudvin ka Chand dealt with the upper middle class of Muslim society, Pakeezah had a love story of a courtesan with a Nawab, Umrao jaan with it’s soulful music portrayed the emotions and struggles of a courtesan. These movies were not only huge hits but are considered as classicals which touched the hearts of all it’s viewers.

Then came the era of Muslim socials, which again mostly had characters from the affluent Nawabi families or the upper middle class. Mere Mehboob, Bahu Begum, Mehboob ki Mehendi and Mere Huzoor has typical characters dressed in shervanis and ghararas .The remarkable movies of that had a different perspective were shatranj ke khiladi, Garam Hawa and Bazaar, each of a different genre but nevertheless exemplary. Garam Hawa deals with the struggles of a Muslim family in the post partition era.

After a stage the depiction of Muslim was considerably changed and also diminished. Raheem Chacha or the Imaam saheb, from Sholay is well etched in the minds of viewers. Played by AK Hangal the blind Imaam Saheb, loved by the villagers shows exemplary patience when his only son is killed by dacoits, a sacrifice for the safety of the village. The movie is famous for catchy dialogues of it various characters, Raheem Chacha’s simple “Itna sannata kyun hain?” is still remembered.

Then came The Khan era, where the three Khans ruled Bollywood but they themselves didn’t portray many Muslim characters for a long time. Salman Khan‘s Hum Aapke hain kaun had the friendly Muslim doctor couple, the characters took stereotyping to a different level with paan chewing, shayari and gaudy dresses but to be fair everything in that movie was over hyped and over the top. Aamir Khan’s Sarfarosh had the honest cop Salim, who has to prove his patriotism and honesty had dialogues like

Shahrukh Khan took the risk and did two movies where in played the Muslim Hero, My name is Khan and Chak De!India, two very powerful characters that tried to portray the Muslim character as real as possible. Fiza by Khalid Mohammad had Karishma Kapoor playing the feisty Fiza searching for her brother lost during the riots.

Movies like Zubeida Iqbal and Three Idiots had interesting characters but most movies after the Mumbai riots had Muslim characters as villains, even without any name they were quite evident with surma clad eyes and wearing topis, the quintessential villain. The normal office going or working Muslim just vanished from the scene, either he was a villain or a stereotyped caricature.

Movies like Dear zindagi and Aye dil hain Mushkil did try to create some interesting characters but the middle class or even the hard working poor Muslim just didn’t fit into the Bollywood movies.

Stereotyped as villains or topi wearing Miya bhais no film maker even remotely address real issues faced by today’s Muslims. With a surge in identity politics and effort to attribute the past to present Muslim generation, the Muslim identity in general is muddled and Bollywood which ones saw some its best epics depicting the richness of Muslim culture seems to have distanced it self from the present Muslims. What better than movies to portray the fears, apprehensions and hopes of the Muslims but alas Bollywood doesn’t seem to be very keen.