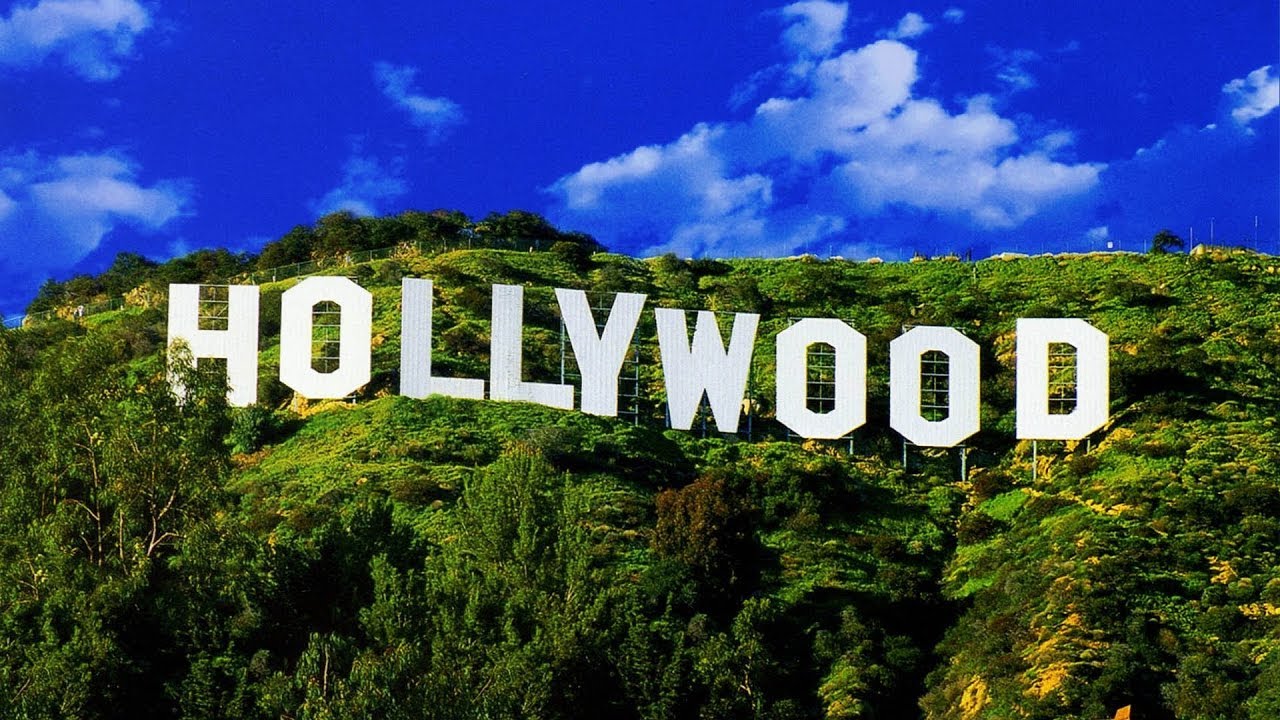 Brief About Hollywood:  Hollywood is a district in Los Angeles, California, United States (yes, it’s not a movie industry in itself, as believed popularly). The place situated west-northwest of downtown Los Angeles, got it’s cultural identity as the center of movie studios and movie stars when movie making activities increased in the early 20th century.

Apart from US and India, many other film industries of the world are also obsessed by the suffix “-ollywood”. Some of these are:

How To Buy A Home As A Veteran: 5 Tips