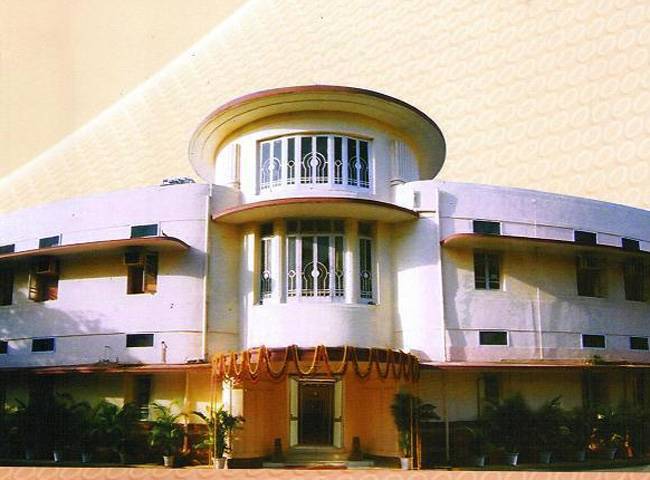 As some would say, it was a long overdue move that had always been scuttled one way or the other by the powerful Civil Services and the IAS lobby or the more affectionately called the ‘Babu Lobby’. But Now, NO MORE. Prime Minister Narendra Modi finally had his way and the benefits of the move could have major ramifications in improving governance across the country.

In a bid to rope in the expertise of private sector professions, PM Narendra Modi-led Union government has notified 10 positions of joint secretaries through ‘lateral scheme.’ Generally, senior bureaucrats are appointed as joint secretaries in several government departments. Any private sector professional with 15 years of work experience in any of the 10 fields like civil aviation, commerce, economic affairs can apply for the posts. The age of the candidate should not be less than 40 years.

In a notification, the Department of Personnel and Training, Government of India, said the lateral entry scheme for appointing joint secretaries has been started to “invite talented and motivated Indian nationals willing to contribute towards nation building to join the Government.”

“The proposal of lateral entry is aimed at bringing in fresh ideas and new approaches to governance and also to augment manpower,” it added. Though started at a very minimal level, but could become a matter of routine in future and the number of posts could escalate by the hundreds.

Expertise required: It was often seen that the IAS and the Civil Services were many a times disconnected with the actual ground situation, by virtue of their job environment and pressures of performance. As a well known twitterati recently tweeted (as below), the tweet highlights the gap that Prime Minister Narendra Modi’s move on lateral inductions actually attempts to bridge in good faith.

But Babus surround @PMOIndia & advise him with superficial Knowledgebase, that needs to be rectified ASAP

Candidates with expertise in specific areas that the govt would like to strengthen, are initially required to apply. The so identified areas are the Revenue, Financial Services, Economic Affairs, Agriculture, Road Transport & Highways, Shipping, Environment & Forests, New & Renewable Energy, Civil Aviation and Commerce can apply.

As per DoPT: “A Joint Secretary is the head of the wing under the charge of Secretary of the Ministry/ Department and he/she reports to Additional Secretary/ Secretary. Joint Secretaries are at a crucial level of senior management in the Government of India. They lead policymaking as well as the implementation of various programmes and schemes of the Department.”

The Lateral Entry is applicable for both private sector professions and those from state governments, Union Territories, PSUs, Autonomous bodies etc.

According to DoPT: The candidates from State Governments/Union Territories Administration, Central/State PSUs/Autonomous Bodies etc. set up or controlled by Central/State Governments shall be appointed on deputation (Including Short Term Contract) with lien in the parent department. The candidates from Private Sector Organisations, International/Multinational Organisations etc., shall be appointed on contract basis.”

Qualifications: Graduate from a recognized University/Institute. Higher qualifications would be an added advantage

Duration of contract: Three years from the date of commencement, extendable up to 5 years on the basis of performance.

Salary/Compensation: Rs.144200-218200 per month (Level 14 of Pay Matrix) and allowances, facilities applicable to an equivalent level in Government of India.

Selection Process: Shortlisted candidates will be called for a personal interaction with the Selection Committee.

Apply online only at https://Lateral.nic.in. No physical application will be accepted.