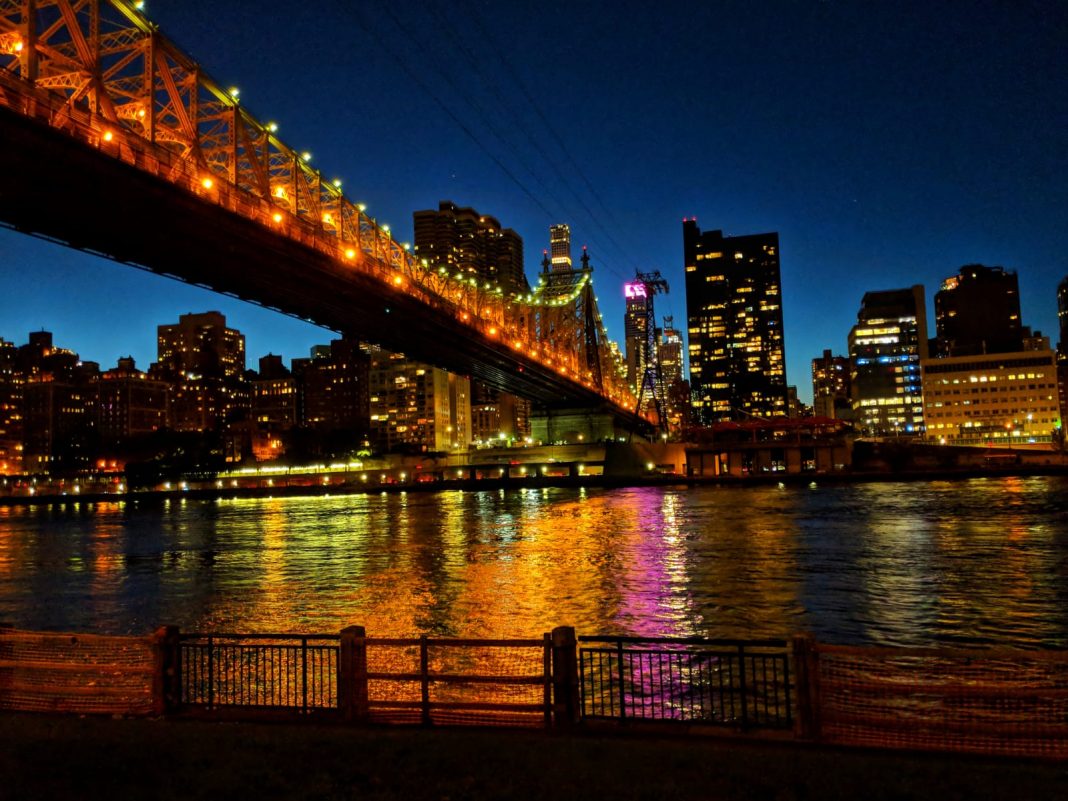 President Donald Trump has said that he wants people with merit to enter the United States, a move that can help technology professionals from countries such as India.

Responding to a series of question on illegal immigration, the president reiterated that he wants people based on merit, a move that can help technology professionals from countries such as India.

“What I want is merit. I want a lot of people to come in. We have great car companies entering our country again. This hasn’t happened for 35 years. We have companies like Foxconn going to Wisconsin with a massive, massive plant,” he said.

“We need people coming in, but we want them to come in on merit. We want people that are going to help us. It’s very important,” Trump said.

Observing that immigration is not tricky to him, he insisted that the administration and the Congress have to do the right thing whether there’s an election or not.

“The one thing that really has changed over the last couple of years since I’ve been President — our country is doing so well, even with real interest — not with false interest rates. Zero interest. Anybody can do well with zero interest. We’re the hottest country in the world, economically, by far. You take a look at us compared to China, compared to everybody else, we’re the hottest country in the world. A lot of people are trying to come in. Our border security, our ICE, our law enforcement is doing an incredible job,” he said.