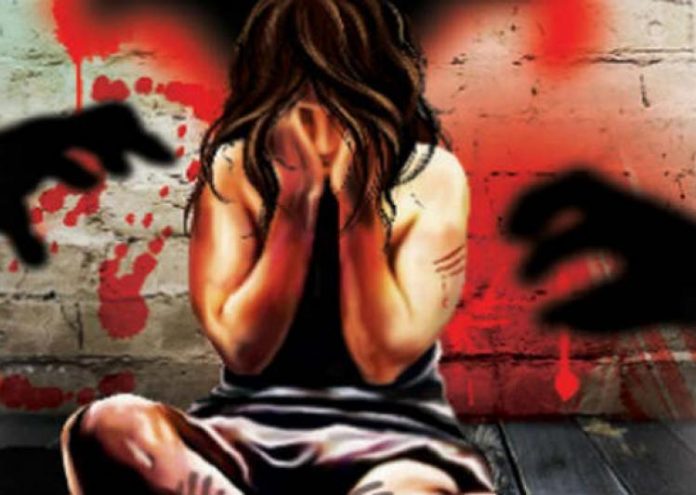 On July 22nd, 2017, a 30-year-old Dalit woman Malti (name changed) was allegedly gang-raped by two Rajput men in Rathaudan village of Badmer district, Rajasthan. Malti lived with her husband and two children aged 10 and 1.5 years old in a secluded house which is situated on the farm of the accused.

The alleged incident took place in the field of the accused Tan Singh and Lakh Singh from 10-11 PM on July 22nd, 2017. She filed a complaint against the two on July 24th. The police is said to have handed over the case to the DSP to conduct the investigations.

During this time, the accused attempted to intimidate the victim with threats and tried to convince her to withdraw the case against them.

Following this, Malti approached the police seeking security on 17th and 28th August and informed the authorities about the death threats she and her family were receiving from the accused.

The police, however, did not provide her with any protection in spite of her repeated complaints. On August 31st, under CrPc 164 which allows a statement to be recorded by a magistrate, the woman’s statement was recorded.

On the night of 11th September, at 7:30 PM Malti was found by her family members to have mysteriously committed suicide in the water tank of her house. Though they took her to the hospital, she was declared dead on arrival. From 12th – 14th September her family protested with her dead body in front of the Block office in Chohatan.

Additionally, Tejpal Singh, Chandan Singh, Leel Singh, Kesar Singh, Leel Singh, Ganga Singh and Khet Singh have been named as the accused in an FIR registered against them for intimidating the woman and her family to withdraw the rape case.

On 14th Sept, the SP in Badmer district has sent a letter to the DYSP asking for an enquiry as to why after 15 days of the crime, the accused were not apprehended and ordering action against the negligent officers.

The All India Dalit Adhikaar Manch is said to be following up on this case to ensure justice is meted out to the family of Malti.