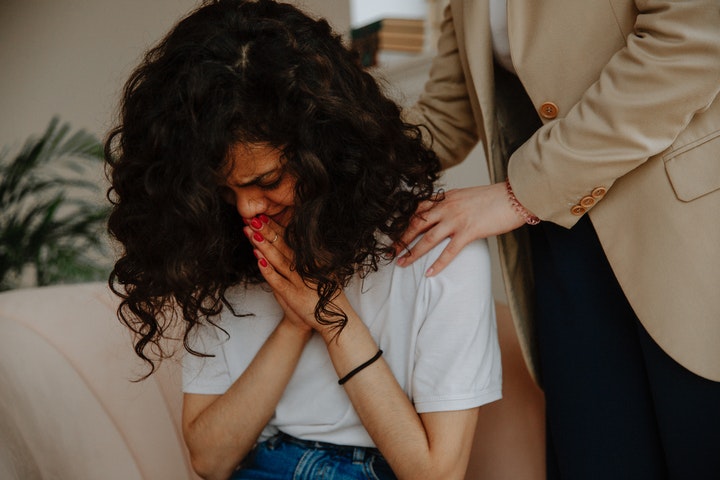 LONDON/NEW YORK | The coronavirus lockdown could lead to a 20% surge in domestic violence as victims remain trapped at home with their abusers, the United Nations predicted on Tuesday, warning the pandemic will have a “catastrophic impact” on women.

Tens of millions of women may be unable to access contraception and millions more girls could be married off or subjected to female genital mutilation (FGM) as a result of the pandemic, researchers said.

Every three months of lockdown could result in 15 million more cases of domestic abuse than would normally be expected, according to the UNFPA, the U.N. sexual and reproductive health agency which spearheaded the research.

The projections underscore what the United Nations has described as a “shadow pandemic” alongside COVID-19.

Many countries have already reported spikes in calls to domestic abuse hotlines. At the same time the lockdowns are making it far harder for services and charities to reach women isolated at home.

“This new data shows the catastrophic impact that COVID-19 could soon have on women and girls globally,” said UNFPA head Natalia Kanem.

“The pandemic is deepening inequalities, and millions more women and girls now risk losing the ability to plan their families and protect their bodies and their health.”

Status Of Indian Women – As Seen Through A Critical Eye | Ser-1.1

The researchers predicted that 44 million women in 114 low and middle-income countries could lose access to contraception, leading to 1 million unintended pregnancies, if the lockdown lasts three months and causes major disruption to services.

The figure would rise to 7 million unplanned pregnancies if restrictions continue for six months, according to the study carried out with Johns Hopkins University, Victoria University in Australia and global health organisation Avenir Health.

“These are very realistic scenarios,” said Ramiz Alakbarov, UNFPA acting deputy executive director. “What we are saying is please do not deprioritize reproductive health and family planning services.

“This is a crisis within a crisis for women,” he told the Thomson Reuters Foundation.

UNFPA said health services may be too busy tackling COVID-19 to be able to provide family planning services. Women may also avoid visiting clinics due to infection fears or because of restrictions on movement.

The pandemic is also disrupting supply chains. Many types of contraceptive are expected to run out within the next six months in more than a dozen poorer countries, UNFPA warned.

Researchers also predicted there could be an extra 13 million child marriages and another 2 million cases of FGM in the next decade as the pandemic stymies global efforts to end both practices.

Deepening poverty caused by a global recession could also drive more families to marry off their daughters early, they said.