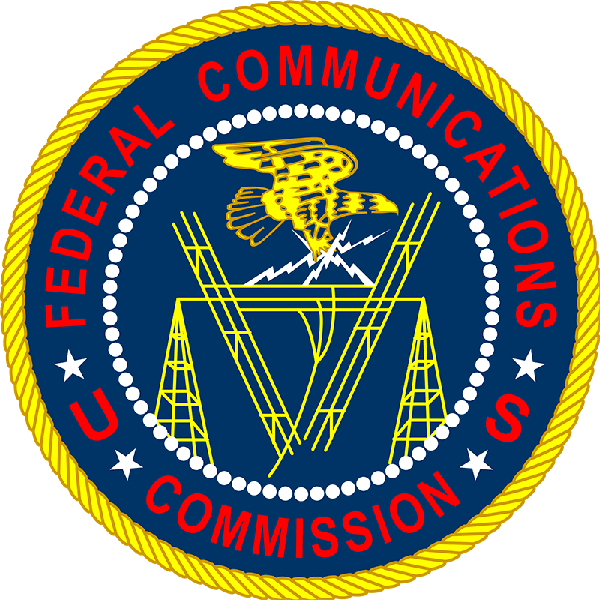 FCC Chairman Tom Wheeler is not happy about Verizon Wireless’ announcement that it will throttle 4G users with unlimited data plans. While he didn’t go quite so far as to accuse Verizon of breaking FCC rules, he told the company that it needs to justify its policy.

Verizon’s plan to slow down its heaviest data users when they connect to congested cell sites isn’t surprising—other carriers do it too. But Verizon said it would only apply the policy to users who are no longer under contract and still have grandfathered unlimited data. In other words, the policy may help Verizon push customers onto newer, pricier plans with limited data and overage charges.

Wheeler wrote in a letter (PDF) to Verizon Wireless CEO Daniel Mead that he is “deeply troubled” by Verizon’s policy.

“‘Reasonable network management’ concerns the technical management of your network; it is not a loophole designed to enhance your revenue streams,” Wheeler wrote. “It is disturbing to me that Verizon Wireless would base its ‘network management’ on distinctions among its customers’ data plans, rather than on network architecture or technology.”

services or capabilities consistent with an end user’s choices regarding parental controls or security capabilities; and reducing or mitigating the effects of congestion on the network.”

“I know of no past Commission statement that would treat as ‘reasonable network management’ a decision to slow traffic to a user who has paid, after all, for ‘unlimited’ service,” Wheeler wrote.

We’ve asked Verizon for a comment but haven’t heard back yet. The company could argue that the C Block rules don’t apply here because the throttling isn’t aimed at a specific application, though in practice it would affect high-bandwidth services like streaming video.

The FCC’s 2010 net neutrality rules were mostly struck down in court. The transparency rule that remains in effect requires providers to “disclose the network management practices, performance characteristics, and terms and conditions of their broadband services,” the FCC says.

While the FCC has proposed a new set of net neutrality rules, they are similar to the previous ones in that they impose less strict requirements on cellular carriers than fixed Internet providers.

UPDATE: Verizon responded to Ars the day after the FCC made Wheeler’s letter public. The company said, “We will officially respond to the Chairman’s letter once we have received and reviewed it. However, what we announced last week was a highly targeted and very limited network optimization effort, only targeting cell cites experiencing high demand. The purpose is to ensure there is capacity for everyone in those limited circumstances, and that high users don’t limit capacity for others.”