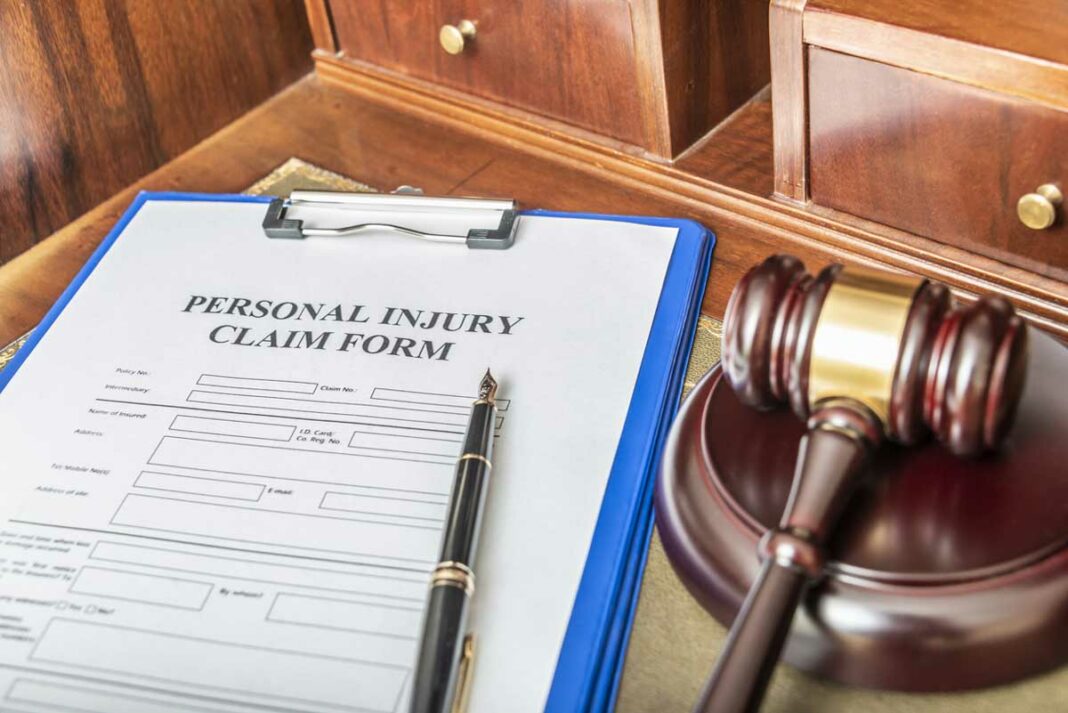 If you were injured or harmed in an accident caused by another party’s actions, then it’s only fair that you are compensated in some ways, right? That’s the basis for the creation of tort law which is meant to provide relief from the wrongful actions of others. The compensation paid to the wronged party is usually in the form of money. However, there’s an onus on the claimant to prove the harm suffered was a result of the actions of the defendant.

According to the Bureau of Justice Statistics, about 15 million lawsuits are processed annually in the US. Some of these cases resulted in the defendant paying more than the amount that was proved to be lost as a result of their actions. Called punitive damages, the aim of the damages paid on top of the compulsory compensation amount was designed to deter the defendant and other members of the public from committing similar acts.

In most civil cases, the sum received by the plaintiff is usually a negotiated settlement. Both parties come together with their respective lawyers and try to reach an agreement on an amount that is fair. And in the majority of the cases, an agreement is reached, and the case is settled out of court.

There are a number of reasons why many civil cases are settled out of court, but the most important of them is the need to keep down legal costs. Trials tend to be expensive and time-consuming, and this translates to attorney fees, travel expenses, time off from work, expert witnesses, and so on. So, if most people can help it, they prefer to settle out of court.

But if no out-of-court settlement is reached, the case proceeds to trial, where a judge or jury will review the facts, determine who is at fault and calculate the amount of compensation to be paid to the plaintiff.

Negligence Must be Proven

For you to legally hold a person or institution responsible for the harm you suffered, you must be able to prove negligence. The main elements of a negligence claim are duty, breach, causation, and damages. Duty implies that the defendant must have a legal duty to the plaintiff under the circumstances in which the accident occurred. Breach implies that the defendant breached that legal duty and that it was the defendant’s fault, causation that the plaintiff was injured (damages).

Someone injured in a car accident may have a potential legal claim that may be worth pursuing. In this case, chatting with an experienced injury lawyer will be helpful. For someone that was a victim of a shooting on a commercial premise that is found to be caused by negligent security, such people or their family members may also have a case worth pursuing and are best guided or advised by an experienced shooting victim lawyer.

One of Three Types of Damages May be Awarded

Three types of damages are commonly awarded in a civil case, and they include economic, non-economic, and punitive damages. Economic damages are ‘compensatory damages that are meant to compensate the plaintiff for the money spent or lost due to the accident. Medical bills, lost income due to missing work, rehabilitation costs, and devices used to return to mobility are usually used to calculate economic damages.

Non-economic damages are meant to compensate for the ’emotional distress suffered by the plaintiff as a result of the accident. This type of damages may be calculated based on the judge or jury’s discretion or using precedents in previous similar cases.

The Plaintiff’s Role in the Accident May Reduce the Compensation

If the plaintiff is determined to be partially responsible for their injuries, their compensation may be removed. In some cases, they may not receive any compensation. For example, a person that suffered injuries in an auto accident when they weren’t wearing a seatbelt may share some of the responsibilities for the injury sustained.

Assuming the driver was determined to be 15% responsible for their injuries, the defendant will only pay 85% of the compensation fee.