Home World Impress People With Your Mind, Not Your Wealth! 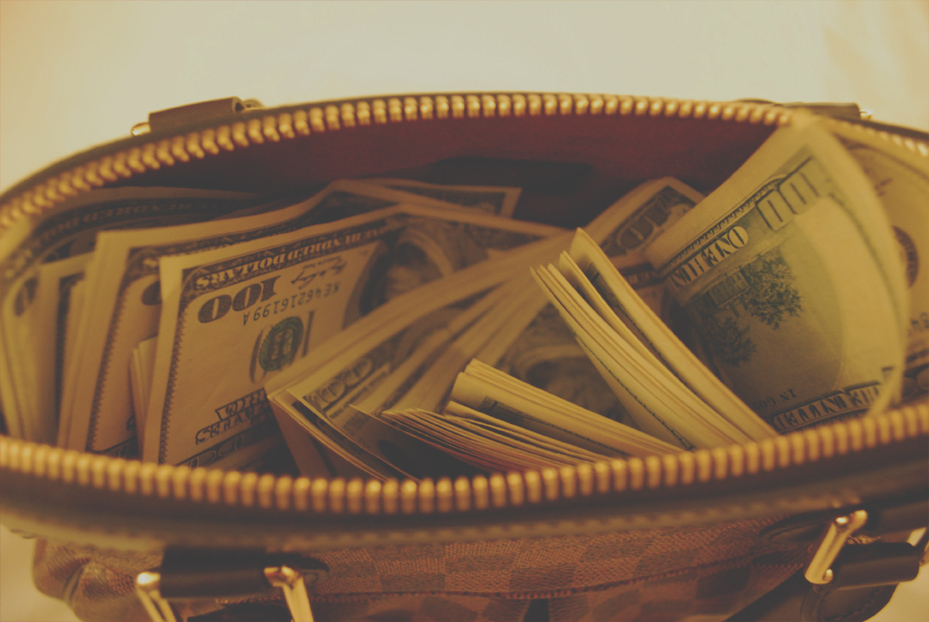 Reports of wealthy Gulf Arabs being robbed in Europe are now a common occurrence. Last week masked men stopped a car heading from Le Bourget airport in Paris and robbed the two occupants of about five million euros in cash and other assets. According to reports, the luxury Bentley was ambushed and its occupants were tear-gassed.

There are many similar incidents that have taken place around the world. In Miami, a wealthy Gulf businessman had his briefcase containing $800,000 lifted from his hotel room. He sheepishly told the police he brought the money to spend on a family vacation!

A couple of years ago in a posh London neighborhood, another Gulf Arab was robbed of 18,000 pounds. Apparently, he and his Asian secretary were going out for a stroll. Why they were carrying such a large amount of money is anybody’s guess.

There are many other examples some of which make you laugh at the absurdity of the behavior of some of the people from our region when they go abroad. You can, for example, see Gulf Arab women walking on a Sunday afternoon in London’s Hyde Park decked out in expensive jewelry and designer watches and shoes along with handbags worth thousands of pounds.

Once in a well-known hotel on Capitol Hill in Washington, as I was checking in the receptionist was admiring the string of beads or “subha” of a young man from our region. However, instead of explaining the use and purpose of the beads, the young man said in a loud voice: “It cost $30,000!” I almost choked at his naiveté.

You don›t exhibit wealth and show off not in Europe, America or, for that matter, even here. Most of those who make a show of ostentatiously displaying their wealth are the “nouveau riche”. Why go to Marbella wearing earrings worth a million dollars?! I can’t understand the logic.

Rich people in the West or Asia who have worked hard for their fortunes do not do this. And besides, there is a time and a place for exclusive haute couture dresses and priceless diamonds. Walking in the streets is not one of them!

And remember that these days social media is being used to monitor and trap unsuspecting victims. The problem is that while they know this, some people from the region, both men and women, ignore it, as the love of displaying wealth is part of their DNA.

As for myself, my advice to those on holiday or business trips is to stay simple.

Impress people with your mind, not your wealth!