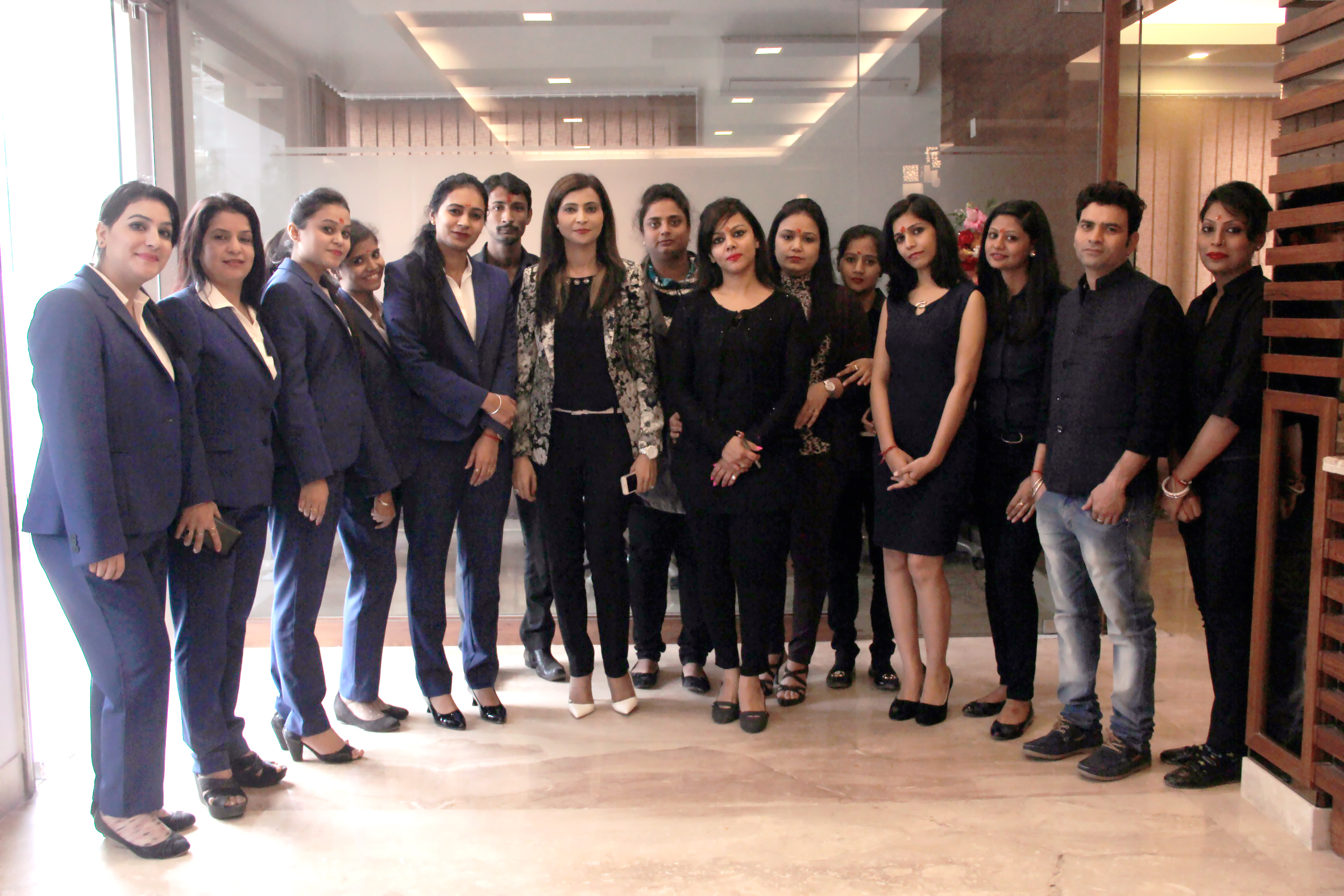 Many countries have a huge potential that despite strides in development, remains largely untapped and that is the nations women workforce. The reasons could be many depending from country to country. In India’s case, it could be the age old customs or social stigmas associated with working women to religious culture and practices across the country. Despite having realized the same, consequent governments have not been able to do much except lip service and enacting rules and regulations that largely get overlooked. The situation remains much the same or even gets worse when it comes to “Women in Management” cadre or “Women in Governance” . The various govts oft repeated promises of increasing the presence of women in parliament to levels upto 50% remains a piped dream, promises that donot go beyond the party manifesto. Similarly Ministry of Company Affairs directives to companies to increase the percentage of women in Directorial boards or as independent directors has largely fallen on deaf ears with not even the regulatory agencies concerned about enforcing such implementations.

However on an international forum, some voices can be heard time and again raising this concern of women workforce and its many benefits and advantages. India’s national income would increase by 27% if the participation of women in the workforce matches the level of men, IMF Managing Director Christine Lagarde has said.

Delivering a speech on “Women’s Empowerment: An Economic Game Changer” in Los Angeles, 60-year-old Lagarde said equal pay and better economic opportunities for women boost economic growth and create a bigger pie for everyone to share.

“Empowering women can be an economic game changer for any country. For instance, if women were to participate in the labour force to the same extent as men, national income could increase by 5% in the US, 9% in Japan, and 27% in India,” she said on Monday.

Better opportunities for women also promote diversity and reduce economic inequality around the world, she added.

“To put it differently: if you discourage half the population from fully participating in the labour market, you are essentially behaving like an airline pilot who shuts down half his engines in mid-flight. Sure, your plane will likely continue to fly, but it would be such a crazy thing to do,” Lagarde said.

Noting that across the globe women were still facing a triple-disadvantage and are less likely than men to have a paid job, Lagarde said only half of the world’s working-age women were employed.

“If they do find paid employment, it is more likely to be in the informal sector. And if they eventually get a job in the formal sector, they earn, on average, three-quarters as much as men even with the same level of education, and in the same occupation,” she said.

Lagarde said governments have a key role to play when it comes to economic incentives that provide women a fair shot in the labour market.

“We need to promote affordable childcare, parental leave, and workplace flexibility. We need to increase women’s access to finance and remove legal barriers that still exist in most countries,” she said.

“We also need to push for smarter tax policies. Think of tax reforms to help low-income families, which are disproportionately headed by women. And think of the benefits of reducing taxation on secondary earners in households, who are again mostly women,” she added.

“So if you add up all things that can be done in each country, you get a powerful global impact. A global economic game changer,” Lagarde said, adding that most important countries have understood the need for gender equality, including the G20 grouping that account for 85% of world GDP and two-thirds of its population.

“These countries, including the US and India, have pledged to reduce the gap in women’s labour force participation by 25% by the year 2025 which would create an estimated 100 million more jobs by 2025. This would be a huge impetus to growth and would reduce poverty and inequality,” Lagarde said.

With the present government in India doing all out efforts to bring the country on track to an accelerated development, even partial upping of utilization of women workforce and women representation in higher management and governance including parliamentary representation could go a long way in India’s quest to lead globally.