Home Legal India Has A Strong Case – Dealing With The Dragon 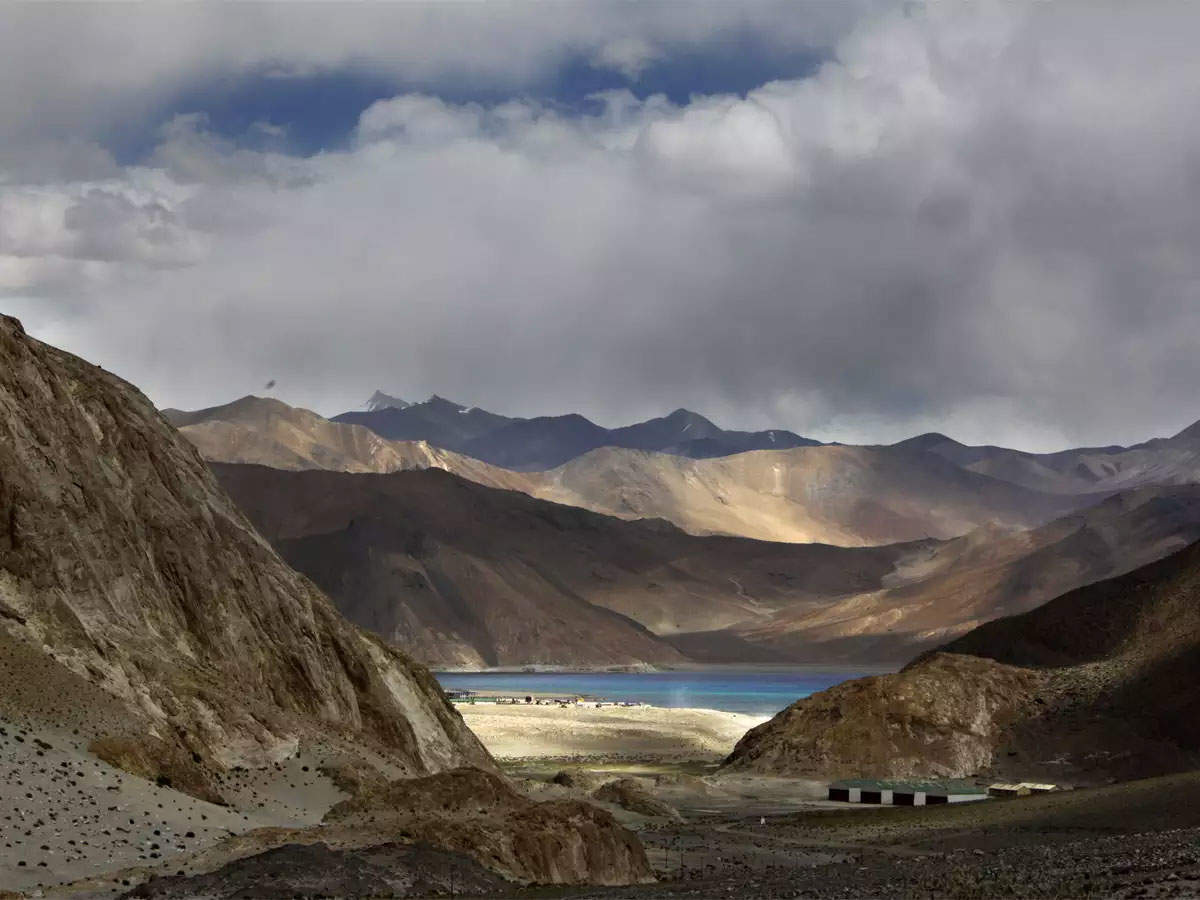 It sounds cliché to blame the British Raj for our present domestic and international problems. Unfortunately thanks to the British legacy, we are still grappling with the problems left by them. The present Indo-china dispute can be attributed to the British Raj, though it is difficult to say if they did it unknowingly or on purpose; to keep things contentious so that people squabbled with them even after their departure.

The present Indo China border dispute is indeed the making of the British. They defeated the Sikhs in 1845 and chose to govern the Kashmir &Ladakh by their proxy Dogra king, Gulab Singh. While they demarcated their boundaries on the western and southern sides, they left the eastern border with China un-demarcated. It was to be later demarcated by their appointed commissioners. This would be the area of Aksai Chin where both former colonies of the British would be staking their claims years after they left.

After defeating the Sikhs in the last Anglo Sikh War, the British forced Sikhs to sign a non-aggression treaty. They also signed Amritsar Treaty with their proxy Dogra King Maharaja Gulab Singh in February 1846 establishing their suzerainty often referred to as paramountcy over the state of Kashmir. They left the administration to Maharaja Gulab Singh, their proxy.

The whole mountainous area lying east of Indus River was left undefined. It was indeed a controversial decision that left a boundary of around 2150 kilometers un-demarcated which is a bone of contention between India and China even today.

Later WH Johnson was entrusted with the job boundary demarcation. He proposed the boundary line in 1865 which envisaged Aksai Chin as part of Kashmir. This was a unilateral decision but China did not object to it. Later McCartney-MacDonald in 1899 was entrusted to the same job. They suggested a new demarcation with included part of Aksai Chin within China by treating Indus watershed as the border. The Indus valley includes Galwan valley as it is the tributary of Shyok which is the tributary of Indus.

The demarcation was done on the basin boundaries rather than military control over the territory. This was the last British demarcation of the Indo China border and continued till 1947 and beyond. The Chinese Government on its part didn’t react to the proposal of 1899 but the British Indian Government on its own went ahead with Johnson line.

India has a reasonably strong case for Aksai Chin because there is evidence for it. If Amritsar Treaty, Johnson line, and McCartney-MacDonald’s demarcation are taken into account. Indian Rulers controlled the region militarily as well. They built a fort to protect trading caravans at Xaidullah. Dogras had traditionally established firm control over Ladakh under the suzerainty of first under the Sikh Empire and later under the British.

Galwan valley falls under India even by applying McCartney-MacDonald line of 1899. Thus, China has no claim over the entire Galwan valley. At present, LAC cuts through Galwan valley above 6 km from its confluence with Shyok River! So based on the historical evidence India has a very strong legal case.

The fact of the matter is that no official boundary had ever been settled between China and India. The India claims a boundary in the western sector similar to the Johnson Line of 1865, whereas China considers a line similar to the McCartney–MacDonald Line of 1899 as the boundary

The answer is rather simple. No one cares. As Nehru ones put it, ‘not a blade of grass grows there’. And that is largely true. Apart from strategic and psychological value, there is not much for anyone there to fight for. The weather and difficult terrain is the number one enemy in the region. If the stakes were high enough the Indian and Chinese teams wouldn’t be patrolling the area with sticks and torches.

As they say, History repeats itself. It was not for the piece of land that China attacked India in 1962. China attacked India despite bonhomie and goodwill due to its domestic reasons. In the 1960s the Cultural Revolution wasn’t yielding good results and people’s unease was rising. The Chinese rulers wanted a mood swing and what better than an unnecessary war.

The conditions again are grim for china domestically as well as internationally. It has evolved as a merchant nation whose well being depends on business sentiment. It is flexing its muscle to ensure its empire consolidates. This is actually annoying other countries including the USA. Hence the South China Sea, Hong Kong, and India. But it makes a big mistake. It is alienating itself further while India gets the brownie points and international support. War and business don’t go hand in hand.

Now the big question for us is how do we deal with the dragon? By sending troops to the border and engaging in a limited war, or by cutting Chinese imports to bleed China economically or by indulging in a diplomatic and legal tussle.

Let’s examine the options one by one. Though India not India of 1962 and is a formidable power but so is China. Even if we can inflict damage on China we must be prepared for collateral damage. War with China would not be easy or short. And there is a real chance of limited war becoming a full-scale war to nuclear war! Besides, it will do us big harm economically and we cannot afford to speed up the economic slowdown.

Coming to the Economic offensive, we are a net importer of Chinese goods but, our share of Chinese exports is two percent. It will hurt China but not to the extent of crippling it. We will again risk the slowdown of the economy if we do it in a rush of blood without any preparations. For example, Chinese input into India’s solar power is substantial; blocking the imports would mean putting a break on our quest for clean energy.

Now a viable option is a diplomatic and legal engagement which is as mentioned earlier is our forte. India can easily show to the world that the Chinese are indeed indulging in self-aggrandizement and discredit it worldwide. Today the world sentiment is against China and India is the flavor of the day. Rather than sending jets, we would do well to send our lawyers to the international court of justice. We have a very strong case and we are likely to muster more moral support that way.

Even if things don’t go in our favor for some reason we don’t lose any territory as the international court’s order is not binding. A clear win-win situation – Without incurring any loss of men and machines we can achieve our desired goal. If China does not fight us in the international court of justice even better. We have scored an outright victory and if it comes pleading it would be red-faced.

This is not to suggest that it would immediately vacate the area or surrender. But it will eventually have to give in. It is also not to suggest that we should not deploy more army or not make our economy less dependent upon China. The present border dispute is an opportunity to settle the matter once and for all amicably. An opportunity to correct the British mistake made 174 years ago!