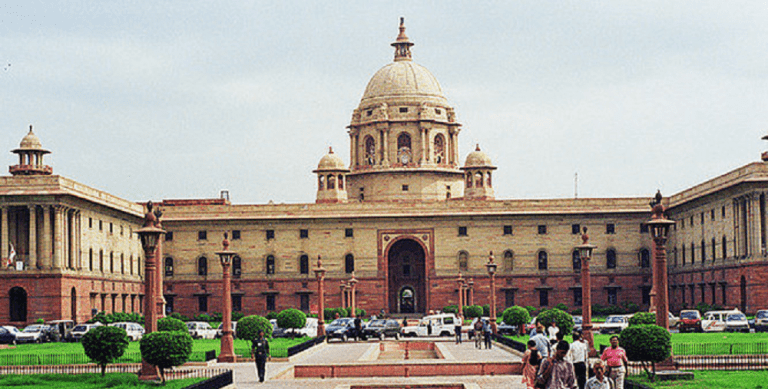 An international lawyers’ body has written a letter to President Ram Nath Kovind raising concerns over the “hasty decision” of the government to transfer Justice S Muralidhar from the Delhi High Court to the Punjab and Haryana High Court.

It may be recalled that Justice S Muralidhar had slammed the police for not registering FIR over alleged hate speeches by some BJP leaders ahead of the communal riots in northeast Delhi.

The civil society had welcomed the order passed by Justice Muralidhar on 26th while posting the matter to be taken up for hearing on the next day i.e. 27th Feb 2020 for compliance by the Delhi Police.

The Police was to register FIR’s against the three prominent BJP leaders, namely Kapil Mishra, Anurag Thakur and Parvesh Verma and submit the compliance the next day i.e. 27th Feb 2020.

However Justice Muralidhar was transferred to the Punjab and Haryana High Court on the intervening night of February 26 and 27th, just before he could take a compliance report from the police department in the morning.  This was fodder enough for the social media to raise a storm and question the unusual timing of transfer. The Opposition parties joined the chorus with Congress vociferously termed the “midnight” transfer notification as “shameful”. The Centre however denied the accusations and instead charged those condemning the transfer timing, of politicising a “routine” shift.

The issue of the transfer got internationalized in no time. An international lawyers body too caught on the development and stated “The International Bar Association’s Human Rights Institute (IBAHRI) has issued an open letter to President Ram Nath Kovind of India, urging him to take action against the hasty decision made in February 2020 to transfer Justice S Muralidhar from the Delhi High Court to the Punjab and Haryana High Court.”

The IBAHRI’s tweet of 11th February 2020 regarding the same is reproduced below:

The IBAHRI has issued an open letter urging President Ram Nath Kovind of #India to investigate the hasty transfer of Justice S Muralidhar in February 2020. The ruling was made after the judge criticised the New Delhi government and police. Read more: https://t.co/GFkvrfIEoS pic.twitter.com/U7a746larn

“This unusually prompt transfer at a time of alarming social unrest raises concerns of potential undermining of the independence of the judiciary in India. The right of the judiciary to hold the government to account is fundamental to the rule of law, and there should be no reprimand for a judge using his independent voice,” the release said.

In the concluding paragraph of the letter to President Ram Nath Kovind, the IBAHRI ‘calls on His Excellency, as protector of the Constitution, to assess the impartiality of the decision to transfer Justice Muralidhar and ensure that no improper influence dictated the outcome of this process, and thus to guarantee the independence of the judiciary and the integrity of the Constitution.’ They also urge the President to ‘consider the resolution of the Delhi High Court Bar Association countering this transfer and consider their concerns about the impact this transfer will have on the fair delivery of justice.’

Digging out on IBA lead N4M to the organization’s intro where IBA has been introduced as the foremost organisation for international legal practitioners, bar associations and law societies, with 80,000 individual members spanning 170 countries. Established in 1947, shortly after the creation of the United Nations, it’s stated that the IBA was born out of the conviction that it could contribute to global stability and peace through the promotion and protection of the rule of law

Furthermore IBAHRI had recently been appointed as the Secretariat to a High Level Panel of Legal Experts on Media Freedom, an independent body that was convened at the request of the UK and Canadian governments. The High Level Panel comprises a diverse group of leading lawyers from around the world. The Chair is Lord Neuberger of Abbotsbury and the Deputy Chair is Amal Clooney, the UK’s Special Envoy on Media Freedom.

Overnight Transfer Of Justice Muralidhar Draws Ire From Across Nation