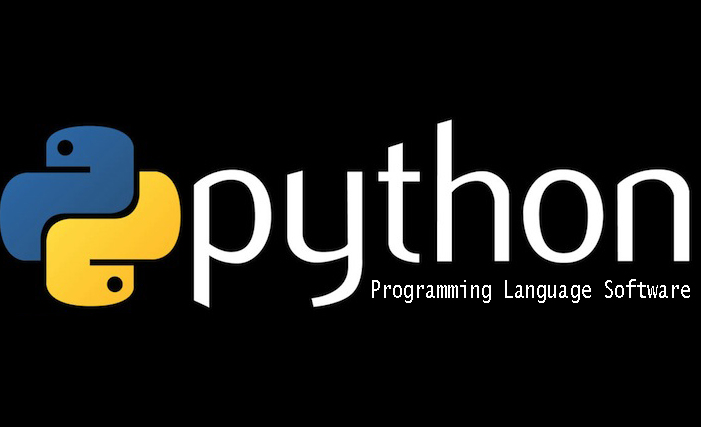 Just as the French, Spanish and Chinese languages are uniquely different, programming languages also have their various variations, some more popular and easier to learn and use than others. With the recent introduction of some new ones, there is a complete ‘war’ of modern day languages.

PHP vs Python vs Ruby

What’s easier and faster to use is not always the best option.

Below we highlight three of today’s most popular programming languages. Whether you’re looking to learn PHP, grab that hot new Python class, or finally learn Ruby and conquer Rails, this comparision helps you differentiate, who uses them, and their popularity.

PHP: Most Popular Scripting Language for the Web

PHP (Hypertext PreProcessor) is a server scripting language designed by Rasmus Lerdorf, a powerful tool to create dynamic and interactive websites. It is fast, flexible, widely-used scripting language for everything from a simple blog to the most popular and dynamic websites in the world.

According to Wikipedia, as of January 2015, PHP was installed on more than 342 million websites (47% of those sampled) and 2.8 million web servers.

A PHP script starts with < ?php and ends with ?> The default file extension for PHP files is “.php”. A PHP file usually contains HTML tags, and some PHP scripting code.

Python is a widely-used high level (but it also used in a wide range of non-scripting language) design for programmers to express concepts with fewer lines of code. It was conceived in the late 1980s and was implemented by Guido van Rossum.

Python code resembles the pseudo-code just like all the scripting languages. The elegant design and syntax rules of this programming language make it quite readable even among the multi-programmer development teams. It supports multiple ways of building the structure and elements of computer programs, including object-oriented and functional programming

According to Wikipedia, since 2008, Python has consistently ranked in the top eight most popular programming languages as measured by the TIOBE Programming Community Index. It is the third most popular language whose grammatical syntax is not predominantly based on C, e.g. C++, C#, Objective-C, Java.

Invoking the interpreter without passing a script file as a parameter brings up the following prompt:

Typing the some text to the right of the Python prompt and press the Enter key will output the text:

Based on Jobs Tractor which analyzed more than 45,000 developer jobs advertised on Twitter during the past 12 months, the results are the following:

Although PHP still has the higher statistics on this site, remember not to use statistics as the basis for learning or using a programming language.

Ruby (programming language) runs with Ruby on Rails or simply rails, an open source, full-stack web application framework. It is a dynamic, imperative object-oriented programming language developed by Yukihiro Matsumoto in Japan. It was influenced by Perl, Eiffel and Smalltalk. It a has dynamic type system and automatic memory management.

According to the Ruby website, it is ranked among the top 10 on most popular programming languages worldwide (such as the TIOBE index). Much of the growth is attributed to the popularity of software written in Ruby, particularly the Ruby on Rails web framework.

All Ruby files will have extension “.rb.” Using the Ruby interpreter available in /usr/bin directory, you can run Ruby codes.

Hope this helped clearing some doubts about the three languages.

Xbox One to launch in China this month after all

LIFE, HOPE AND A LITTLE SUGAR