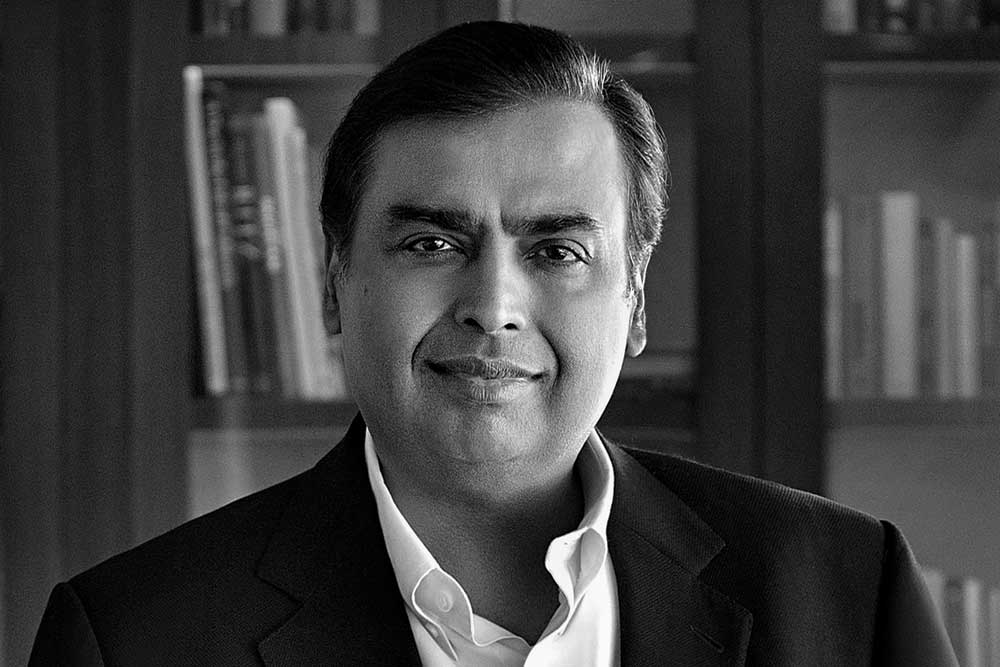 Come what may, India has reason to cheer. First Indian to enter the World’s Top 10 Club. Reliance Industries Chairman Mukesh Ambani has been declared the ninth richest person in the world, as per  latest ‘The Real-Time Billionaires List’ published by Forbes.

The Reliance Industries Limited Chairman was ranked 13th globally in the Forbes’ 2019 rich list, released few months back, this year. His meteoric rise can be attributed to RIL surpassing the Rs 10 lakh crore market capitalisation mark, becoming the only company from India to have done so on Thursday.

As per Forbes ‘The Real-Time Billionaires List’, RIL Chairman Mukesh Ambani’s ‘Real Time Net Worth’ stood at USD 60.8 billion as on 28th Nov 2019.

The list was however topped by Jeff Bezos, Founder and present CEO of Amazon, with ‘Real Time Net Worth’ of USD 113 billion on 28th Nov 2019.

This could also provide some logic to those who see contradictions in a bull run of the sensex vis-a-vis the slump in Economy.

Reliance is followed by TCS as the second most valued firm. HDFC Bank, Hindustan Uniliver and HDFC were the others.

Among RIL’s aspiring announcements this year has been its aim to be net debt-free by the year end of FY 2020. The company had also announced selling of 20% stake in its refining and petrochemical business to Saudi oil giant ‘Aramco’.

With an eye on capturing the future in digital, RIL recently revealed its plans to set up a wholly owned subsidiary under RIL, to be named as ‘Jio Platforms Limited’ (JPL). This shall enable RIL to consolidate all its digital platform initiatives under one umbrella of JPL. RIL intends infusing Rs 1.08 trillion more equity into JPL, which will invest that amount in Jio. RIL’s current equity investment is Rs 650 billion in Jio.

Apart from Reliance’s core business, brokerages say that RIL’s presence across lifestyle, fashion and consumer durables and electronics is much higher than any other nearest player in the domestic market as on date.

Covid19 Lockdown – Not a Problem For Visual Storytellers