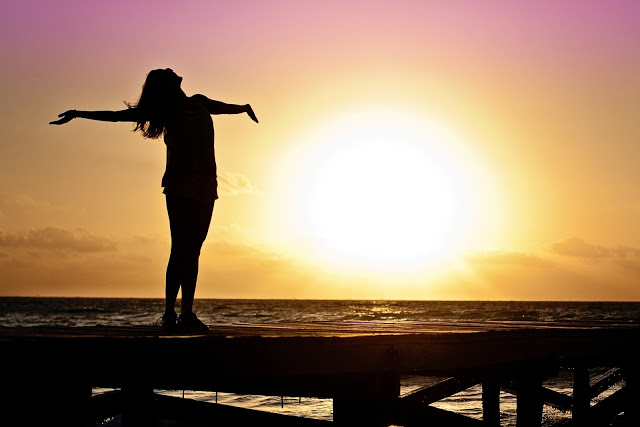 Womens Rights in Islam. In the same perspective many a discussions keep taking place. Be it in college canteens or hard core seminars by intellectuals or islamic scholars. However,  in most of these Muslim discussions, feminism is a bad word, an abuse literally. Speaking our mind helps us earn this label; they think, is going out of control and not submitting to the male fancy. This journey from sista to feminista is quicker than twitching your eyebrows.

Women think twice or keep away from discussing such issues. This covert prohibition is injustice, we just want the men to understand, care for our Islamic rights and duties.

Whether a woman follows her creed or talks about her rights, she is attacked by both the conservative forces and the liberal brigade. In between them, they hurl us top-down, down-top; a sort of merry go round.

Some years ago I had written a piece, It’s Not Always the Mullah which was the result of witnessing a night long discussion on a forum where the participants mostly liberals dismayed over how oppressive hijab is;  how the Mullahs brain wash Muslim women into doing it.

Hey, come on. I was certainly brainwashed by my mother to brush my teeth in the morning, but I don’t allow anyone to wash my brains. Aren’t you implying that I have no brains?  By asserting it is someone else, a third party intervention that is controlling me, my thoughts and coercing me into doing something they deem fit. Where do I stand or even exist in all this? You think I am a rubber doll to be decked up in a head covering hijab?

Give me some credit, I am in possession of some grey matter and  know on my own what is better for me and if I wish to follow my religion, that should not be a problem for you  as long as it doesn’t cause harm in the smallest measure possible

Like the Mullahs whom you allege manipulate me, you liberals too are taking me for granted making a sweeping statement, Oh, poor Muslim woman, you are being overtaken by these cruel Mullahs… weep, weep, weep. 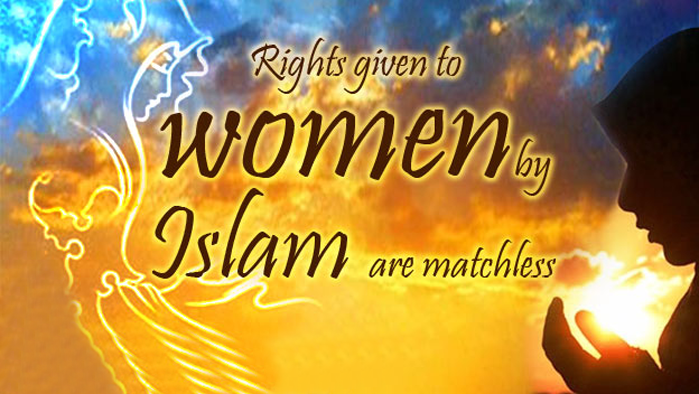 I am not allowing anyone , neither the Mullah nor you, the Libbu Mamu to talk on my  behalf.

Yane ke, the Libbu Mamu is doing the same thing that the Mullah has been trying his hands on? Taking me for granted, unfit to make decisions and vulnerable; who can be fooled by anyone.

GIVE ME A BREAK!

When you say, your hijab is oppressive, it hampers your progress, it limits your activity; I want to tell, nay, inform you, Respected sirs and ma’ams, I study play do my chores rush children to school, myself to office, fetch groceries, speak shout in my hijab and so far it has not prevented me from doing any of the above things, that a non hijabi does with ease. In fact a new dimension is added to my work with my trendy hijabs.

When we speak of hijab as a choice, it is not to refuse or belittle the essentiality of it in the creed, but to rather counter the perception that it is forced on us through religious edicts or parental pressure. Some coercion can’t be denied but basically speaking we are not put under any Threat Thermometer.

Look at the very many pairs of Hijabi daughters alongside non Hijabi mothers or vice versa.  Living by your own choices is a major life hack by the liberal brigade, then why should it sound sinister when I assert mine? Why should they laugh at me, telling me, No babe ,it just can’t be your choice, you were conditioned , you were programmed, brainwash….”

Indigestion of thoughts results in verbal diarrheal ; it is such a heart-break for them.

See, I told ya, there is little difference between them. Honestly, has any being on the face of this earth been free from some kind of conditioning even in the smallest measure?

We all are affected by our immediate and distant environment and no one lives in a vacuum.

When I talked of choice I was also not, trying to fit in.

(No, I respect my creed and myself enough to do that.)

I was talking in a language, they understand, turning the tables on, well, I try my best.

Truth is, Islam gives women their dues; sadly though little of it is practised.  The fig leaf of feminism comes handy, for the Mullahs to coerce us into silence, when we speak about our simplest of needs.  This is intimidation. This wretched word, feminism is like that proverbial last refuge for you, to shut me up.

In essence, it is the, “End of discussion, end of taking the thought forward and possibility of converting it into action.”

To end this embargo, let’s find the clichéd golden means , for clarity’s sake, for the sake of taking the discussion forward and to compel us to think and act.

Let’s term it something else, something more appropriate and acceptable. Islamic Rights of Women (IRW) or Women’s Rights in Islam(WIR) ?

“Parents can not force daughters to marry.”  (Hadith / Prophetic Proverb)

Let’s begin with what matters most.

Done? Do women become feminist if they make a demand on their money?

Let’s get our widows/divorcees remarried, easily

Nope, we are not feminists. We are only claiming this right to be restored to us, with more and more Muslims becoming open to the idea ; after all a number of female companions of Prophet Muhammad (PBUH) remarried after divorce or widowhood.

How about would be brides negotiating the terms of their marriage contracts?

Shocking? Feminist? But Islam does give her this right.

Freedom to go to the mosque?

But ..err,…you embarrass yourself saying,it is better for them to pray at home, no conducive environment..etc, etc..

But women did go to pray in the mosques in the Prophetic times.

Stench of feminism is getting thicker now.

Let’s find out how many of our homes treat boys and girls at par as per the command of our Prophet (PBUH).

What about a woman not being forced into marriage by her family, against her wishes?  Do you seek her consent, as stressed by Islam?

Hold your hearts, a daughter in law, not being obliged to serve her in laws.

What we all feminazis are talking about?

But serving them is not binding on her from the Islamic point of view.

So while you can deride us for speaking out, coerce us into submission or label us as feminazis, the fact remains that there are so many of our natural rights, granted to us by Allah’s mercy and Prophet Muhammad PBUH’s kindness, that remain only on paper, in talks, in seminars, in conferences and in the articles.  We are waiting for the day when these rights would ‘arrive in’ our homes.

Until then, let’s brood over the terms Islamic feminism or Women’s rights in Islam.