Home Business New Visa Rules From Sep 11th – To Make It Tough For... 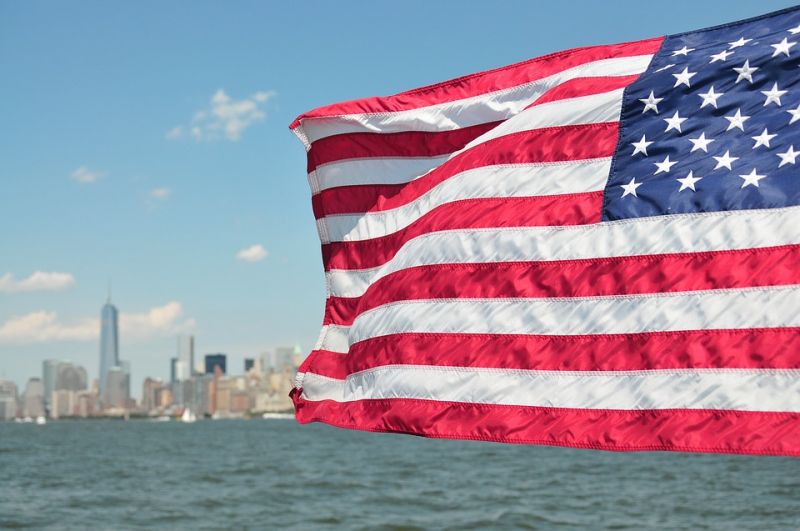 Close on the heels of creating hurdles for spouses of H1B visa holders to acquire U.S. visas, the Trump administration is now coming with another rule which will make it difficult for IT companies in the U.S. to hire highly skilled foreign workers under the H-1B program.

Starting September 11, 2018 this new rule will empower the U.S. Citizenship and Immigration Services (USCIS) to deny visa applications that are incomplete or have errors. Even clerical errors or typographical errors could lead to such a situation.

Under this new rule, applicants won’t get another opportunity to furnish updated documents. Earlier, USCIS had to issue a Request for Evidence (RFE) receipt over such rejections, thereby giving an opportunity to the applicant and the sponsoring company to furnish additional details as evidence. This policy has been rescinded and a denial could mean a permanent denial for such applicants.

USCIS is an agency under the U.S. Department of Homeland Security (DHS) and was formed in March 2003 with a mandate to administer and oversee the naturalization and immigration process. Such arbitrary powers of enforcement have been given for the first time to this agency and a clear sign that the incumbent administration under President Donald Trump wants to enforce its poll promise of ‘Buy American, Hire American’ at all costs.

These frequent changes in policies by USCIS is bound to be affect US IT companies who not only hire foreign tech talent for cost reasons but also the fact that there exists a serious shortage of STEM skills in the U.S. The tell-signs are there. A recent development indicates that Microsoft may move jobs overseas over Trump’s immigration policy.

Another rule expected to be enforced by the USCIS from August 9, 2018 would now change the approach to calculating the “Unlawful Presence Days” of such students once their applications have been denied. This rule issued through a memo released on May 10, defines how students in F, J or M status (including F-2, J-2, M-2 dependents) would now start accruing unlawful presence if they fail to maintain their status.

The memo states, “USCIS is dedicated to our mission of ensuring the integrity of the immigration system. F, J, and M nonimmigrants are admitted to the United States for a specific purpose, and when that purpose has ended, we expect them to depart, or to obtain another, lawful immigration status,” said USCIS Director L. Francis Cissna. “The message is clear: These nonimmigrants cannot overstay their periods of admission or violate the terms of admission and stay illegally in the U.S. anymore.”

America’s IT services sector is clearly not happy with these developments and one such company ITServe has even filed a lawsuit against US government for sudden rule changes denying foreign STEM workers an opportunity to work in the United States.