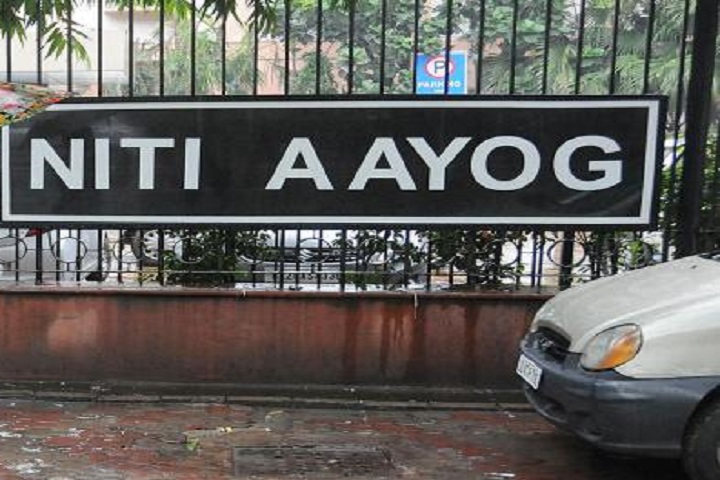 Digitisation of a vast country like India is no small a task. The variance in literacy levels, technology percolation, infrastructure across towns and villages and a gamut of other hurdles add to difficulties that any government eventually was bound to face.

In the same context, a Parliamentary panel has now raised questions on NITI Aayog’s ability to handle technical matters like digitisation, setting up of tinkering labs and incubator centres with its meagre resources.

For those who might not be aware, NITI Aayog (In Hindi: नीति आयोग), or the National Institution for Transforming India is a Govt of India policy think-tank established by the Narendra Modi government to replace the erstwhile Planning Commission. It came into existence via a resolution of the Union Cabinet on January 1, 2015.

“The Committee, however, are not sure whether NITI has the requisite expertise and adequate manpower to handle such wide range of subjects, including technical matters like digitisation, setting up tinkering labs, incubator centres etc, with such meagre resources at their disposal,” the Parliamentary Standing Committee on Finance said in its report tabled in Parliament today.

The committee headed by Veerappa Moily further said it would recommend for suitably streamlining the NITI set-up, so that they can play their designated role more effectively.

It noted that with the allocative role being taken away from NITI, the committee would urge upon them to refocus on the programmes and schemes meant particularly for the social sector.

The committee said it got a general impression that although various initiatives seem to have been launched by the NITI with much fanfare, the concrete outcomes expected from them seems to be missing.

“They would expect the NITI to focus more on results, outcome,” it said.

The panel said that the NITI Aayog must focus on resolving inter-state disputes and conflicts between communities such as water disputes etc.

Stating that this year too the Ministry of Planning has failed to lay the detailed demand for grants and annual report to Parliament before recess, thereby delaying the process of examination of demands by the committee, it cautioned NITI Aayog to be more diligent and alert in dealing with Parliamentary process while furnishing their related documents.

Faced with such a huge task like digitisation of India or tasks like promoting cashless transactions, the only viable solution for NITI Aayog will be to constitute committees drawn from the vast pool of talent that India sits on. Expertise and experience should be the hallmark of such committees to deliver results across domains assigned by NITI itself.

Take Car Subscription in Bangalore to Secure All Travel Plans

Love To Race? Check Out The Best Android Racing Games For...